WBW Podcast Episode 25: What Can the Antiwar Movement Do For Palestine and Gaza?

World BEYOND War · What Can The Antiwar Movement Do For Palestine and Gaza?

For antiwar activists all over the world, watching Israel and Palestine collapse into another brutal war in the past month felt like watching a car crash in slow motion. Every escalation was completely predictable: first, the protests against the unjust evictions from Sheikh Jarrar, then the Kristallnacht-style “Death to Arabs” hate rallies in the streets of Jerusalem – then the rockets and bombs and drones in Gaza, the murder by air attack of hundreds of innocent human beings, the numb, useless responses from leaders all over the world.

I asked Hammam Farah of Palestine House in Toronto and CODEPINK national co-director Ariel Gold to talk to me about Israel and Palestine on the 25th episode of the World BEYOND War podcast because I’m sure the global antiwar movement must step up to play a more prominent role in ending a 73-year-long horror show that many so-called experts believe can never be ended at all. But the antiwar movement has no room for despair and hopelessness, and accepting a future of permanent apartheid and endless violence is not an option. What can the antiwar movement do, when the leaders of the world and the “experts in the field” come up empty? That’s the question I asked my guests to consider in the latest podcast episode. 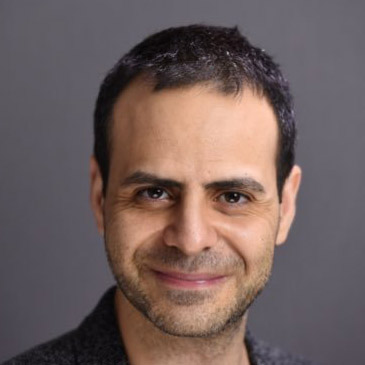 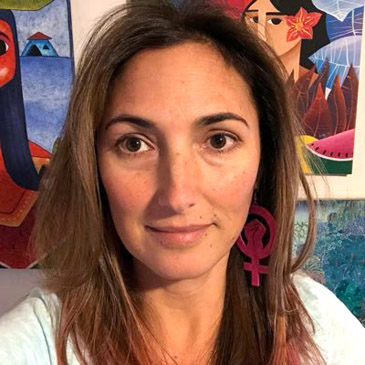 Hammam Farah is a psychoanalytic psychoanalyst and a board member of Palestine House in Toronto who was born in Gaza and still has family there. Ariel Gold is one of the most tireless and outspoken voices against Israeli apartheid in the global Jewish community. Both of them know more about the region than I do, and I was riveted by their thoughtful responses as we discussed the recent rise of the right-wing extremist Kahanist movement, the long history of Hamas, the changing perceptions of the Israel-Palestine conflict around the world, and the things we can do to try to help.

This is the 25th episode of the World BEYOND War podcast, and was a particularly difficult and emotional one for me, as I have always felt deeply affected by the continuing disaster of war between Israel and Palestine. Most of our podcast episodes include a few minutes of a song, but I could not add music to this one. What song can express the anguish of seeing the faces of dead children, killed in a pointless war with no end in sight? The world has no answers for the victims in Gaza. The antiwar movement must find the answers.

“Hamas is not something that grew out of Palestinian culture. The ongoing occupation by Israel,the blockade, the denial of refugee rights and the constant ongoing oppression and ethnic cleansing. The world failed to do anything about it … any violence from an oppressed people is a sign, a symptom of a problem.” – Hammam Farah

“Apartheid does such a disservice and causes a type of internal oppression to the Jewish people as well, and I would argue that is part of the cause of the Kahanist movement and the far-right movements – and of Israel becoming an ethno-national state that is religiously oppressive to Jews as well.” – Ariel Gold