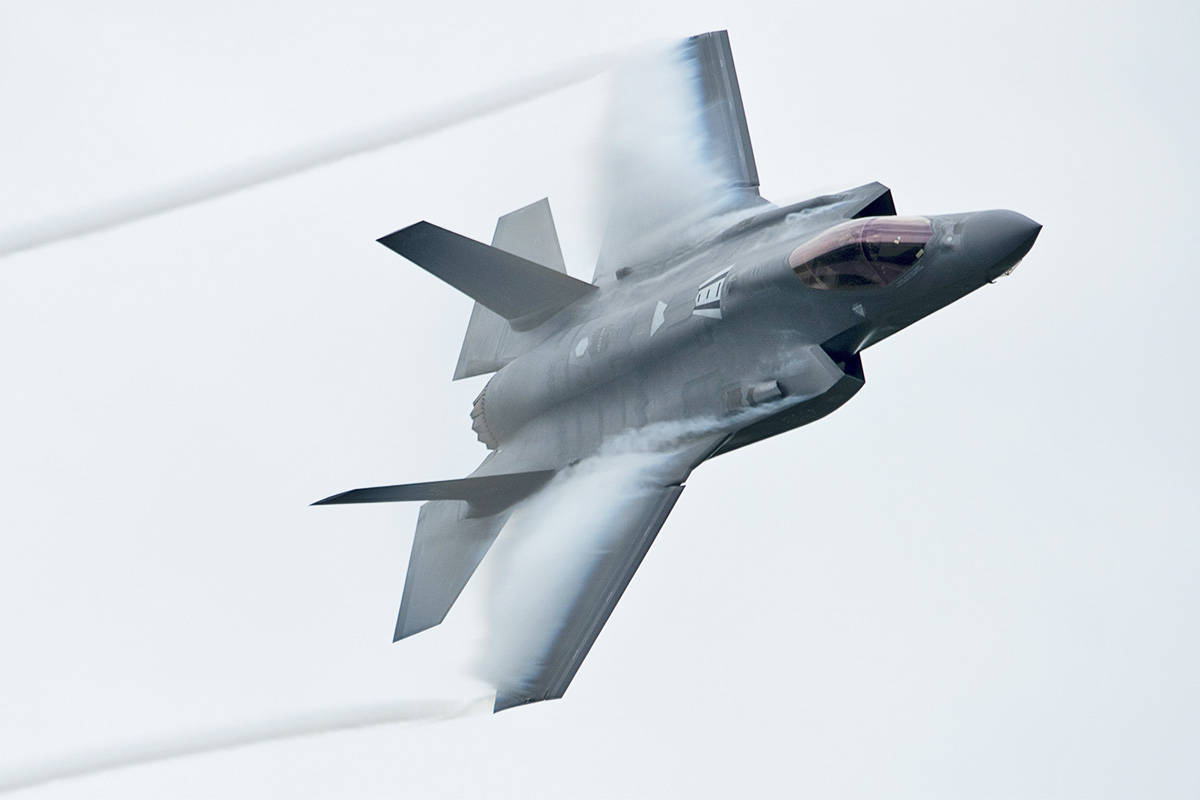 Saturday, April 10, will be a day of fasting across Canada. Langley will hold its own socially distant Public Fast at Douglas Park. A Candlelight Walk will follow from 8 to 9 p.m. at Linwood Park, adjacent to Michaud Crescent.

Canadian peace advocates are organizing these public displays to help persuade the Government of Canada to invest in our children’s future rather than in bomber jets. We should promote employment which builds up communities rather than jets that bomb infrastructure like electrical grids, and water plants, hospitals and school buses in addition to direct killing of human beings.

$77 billion is a high price for the Government of Canada to pay for the life cycle costs of bomber jets. $19 billion is the current sticker price for the 88 killing machines, and it will cost $35.8 billion to operate these carbon spewing climate destroyers, as can be seen in the newly released report, Uncovering the True Cost of 88 New Fighter Jets at nofighterjets.ca.

Even the chairman of the US House Armed Services Committee called the sustainment costs “brutal” on speaking of the F-35 jet lead contender.

Political leaders will seek to woo Canadians into this Faustian bargain by pointing to a few thousand jobs which will be tossed our way for handing over $77 billions of our tax money.

Not only is this an anti-human investment in perpetual conflict, but it should be remembered that the Costs of War report by the Watson Institute found “Military spending creates fewer jobs than the same amount of money would have, if invested in other sectors. Clean energy and health care spending create 50 per cent more jobs than the equivalent amount of spending on the military. Education spending creates more than twice as many jobs.”

Violence is a primitive and repetitively unsuccessful approach to conflict. Count the wars that have failed to end warfare. Only non-violence can bring peace and justice.

(Letter in collaboration with Vancouver Chapter, World Beyond War & Canadian Voice of Women for Peace)