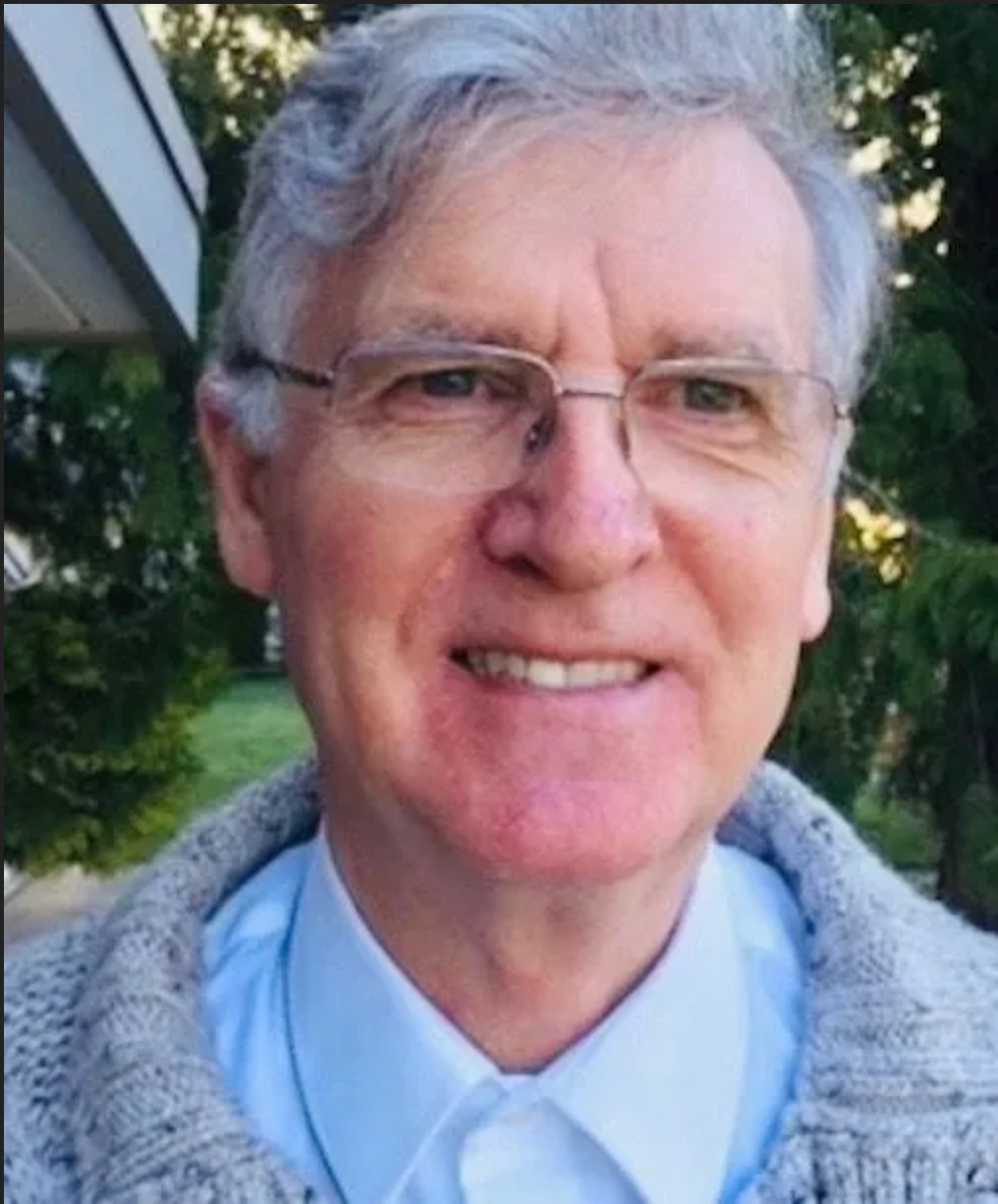 A 70-year-old Langley grandfather is living on water alone for two-weeks to protest the planned purchase of 88 fighter jets.

Dr. Brendan Martin is on his fifth day of a fast which started on April 10,  part of a coalition to stop the government from spending $76.8 billion over the life of the lifecycle of these jets.

“I’m not fatigued at all,” the family practitioner told PCN.Com via Zoom, dressed in shirtsleeves. “Hunger is not an issue but what bothers me are other issues – my patient’s health for example.”

“I have psyched myself for this,” he adds.

He stays out at nearby Douglas Park for at least an hour where he puts out placards announcing his cause and engaging with passersby. To fill out his time, he posts information in the alliance website or tweets as well as writing letters to MPs.

Staying out in the park is getting more of a challenge though and he is thinking of cutting down a bit depending on his strength.

The No Fighter Jets Coalition in Canada is comprised of multiple peace organizations – Canadian Voice of Women for Peace, World Beyond Wars, Pax Christi and the Canadian Foreign Policy Institute.

The coalition is asking Canadians to get involved in this issue which will “determine war or peace for the next several decades.”

“Do Not Purchase Fighter Jets”

“Speak up in Parliament against the purchase”

He says it is “a fraud perpetrated by our federal government to purchase these jets,” adding that jets do not provide security.

“Real security is employment and housing, good healthcare and economic support and development.”

“These are the things that provide real security to people.”

An active parishioner at St. Joseph’s Parish at Langley where he is Parish Rep for Development & Peace- Caritas Canada, Dr. Brendan heads the Vancouver chapter of World Beyond War.

He has a brother who has been with the St. Columban Missionaries in the Philippines since the 70s.