World BEYOND War Podcast: Activism and the Imagination with Vanessa Veselka and Rivera Sun

In the latest episode of the World BEYOND War podcast, we step back from the terrible conflicts and broken politics raging all over the world and delve into the psychological levels of the global changes we’re all living through. I invited two contemporary novelists with deep backgrounds in resistance politics and organizing to join me in an open-ended conversation about the state of the world in 2021, and about the ways writers use their skills and tools of imagination and introspection to bring vital understanding in times of crisis.

Vanessa Veselka’s first novel was “Zazen” and her latest “The Great Offshore Grounds” was published by Alfred A. Knopf and longlisted for the 2020 National Book Award. She is also a longtime activist and labor organizer currently involved in a health care workers strike in Oregon. Vanessa sometimes describes her latest novel as a “neo-pagan nautical thriller”, but it’s also a wonderfully human story about two sisters, a lost mother, a few ships and a difficult journey into the unknown. 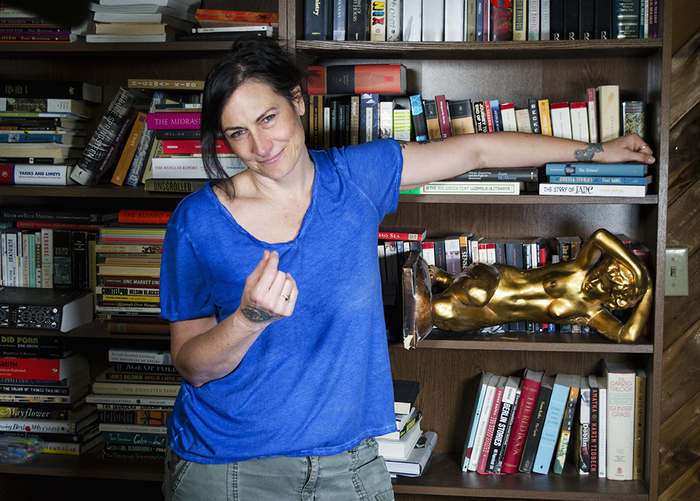 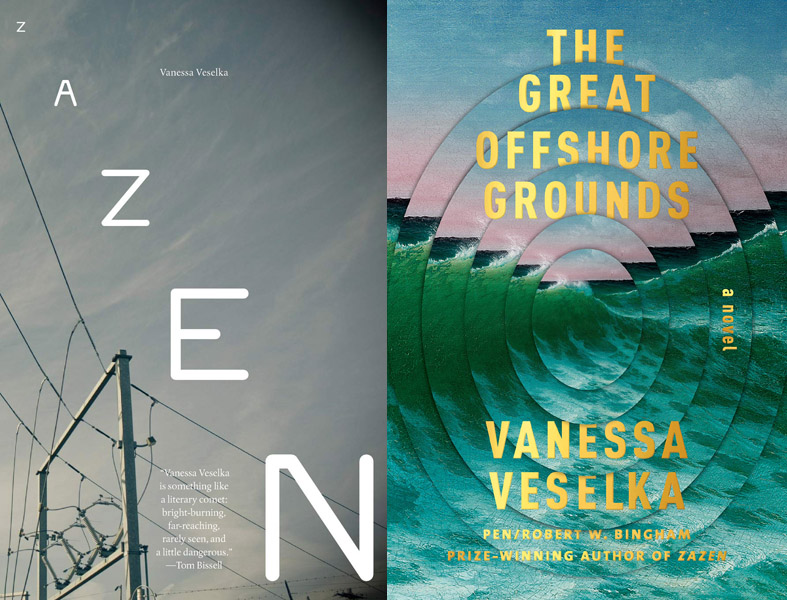 Rivera Sun writes novels aimed at children, young adults and adults, and introduced the heroic peacebuilding character Ari Ara in “The Way Between”. Along with her enjoyable and enlightening books, Rivera runs nonviolence workshops, is the editor of Nonviolence News, writes articles syndicated by Peace Voice, and is a member of World BEYOND War’s board of directors. 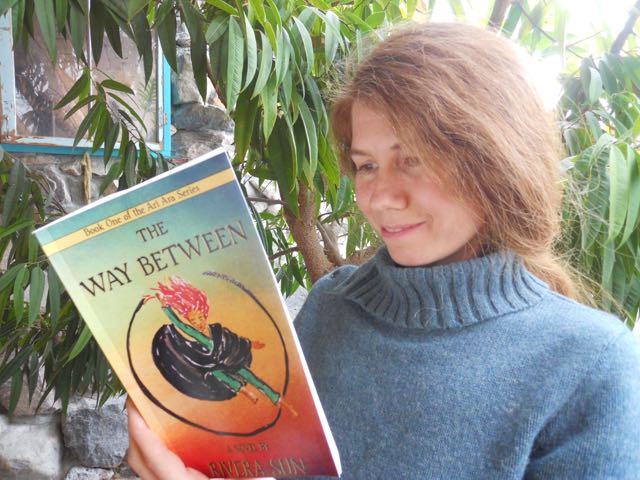 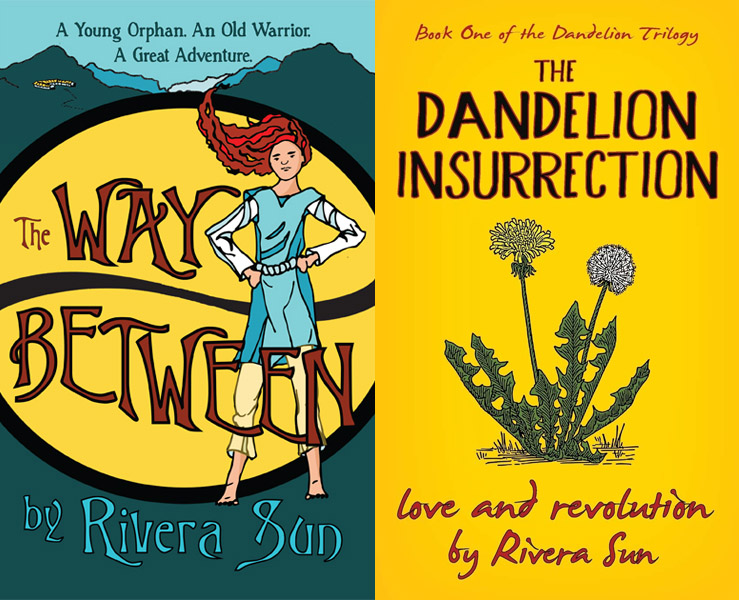 A few quotes from this episode:

“The most profound thing that happens in organizing is that it’s transformative … in almost every place I’ve ever organized, and I’ve worked a lot with women, a lot with healthcare … there are always multiple stories after a strike or after major actions where they leave their partners, they get out of violent marriages, they learn to drive, they get glasses they’ve needed for 20 years … and radically change their lives.” – Vanessa Veselka

“The challenge right now is that we have to shift from other reactivity, from defensive maneuvers for survival, to offensive organizing for survival.” – Rivera Sun

“Balance isn’t just being on top of the fulcrum. It’s being on the two extremes, you know? I’m in one mindset or the other, and they are not compatible.” – Vanessa Veselka

“I’m always interested in my writing about bringing up the thing that we’re familiar with and getting to the growth edge, getting to the place where that starts to shift.” – Rivera Sun

Thanks for listening to our latest podcast. All our podcast episodes remain available on all major streaming platforms, including Apple, Spotify, Stitcher and Google Play. Please give us a good rating and help spread the word about our podcast!