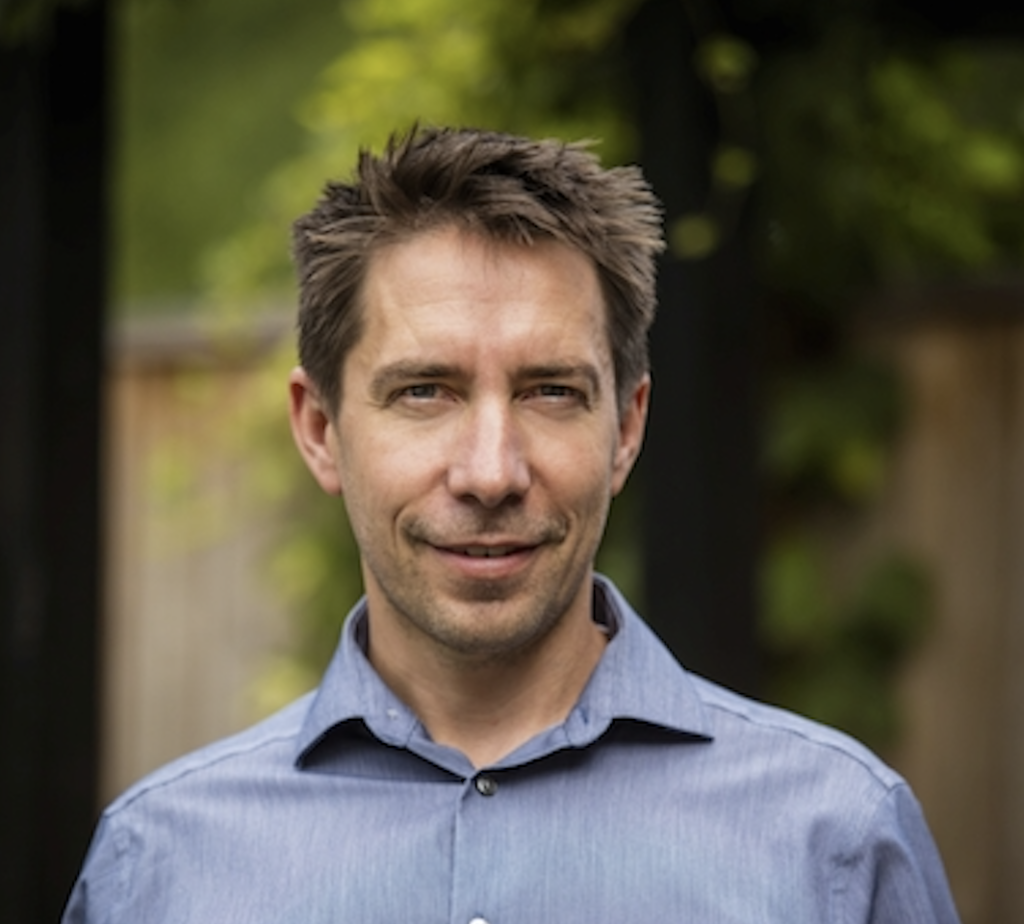 A “Twitter-stamp” by Secretary of State Pompeo made it official. Iran’s Revolutionary Guard Corps (IRGC) is now designated as a foreign terrorist organization. “We must help the people of Iran get back their freedom” is a diplomatic tweet of an alternative reality. ISIS, Boko Haram, and Iran, all in one place.

This move is not a measured foreign policy decision that should be up for debate between more diplomacy-minded versus more hawkish policy-makers. This move is a step toward war that should be condemned by all sides. Whether we like it or not, the IRGC is much more than a branch of the Iranian armed forces. It has also been a part of the Iranian governmental, industrial, economic, and social system ever since the 1979 Iranian Revolution with now potentially 11 million affiliated people.

Fact: Labeling the IRGC as a terrorist organization is dangerous and leads us on a path to war.

When we allow the IRGC to be viewed as a terrorist organization, we allow for the commonly known steps of dealing with terrorists to follow: Terrorists are not within our scope of morality. We don’t negotiate with them, we fight them, we destroy them until there aren’t any left. And since 9/11, the US has been in an endless global war on terror (with changing names), fought by the US military on foreign soils.

Seriously and it bears grim repetition, the terrorist designation of the IRGC is a long step toward war with Iran.

By refusing to label Iran’s Revolutionary Guard as a terror organization we are refusing to create an enemy image of Iranians as a whole. Holly Dagres, editor of the Atlantic Council’s IranSource blog, stated on the BBC Newshour that designating the IRGC as a terrorist organization is problematic because of the complexity of an entity with which 11 million out of 80 million people in Iran are to some extent affiliated with. Making general claims about an entity and its affiliates as a terror organization suggests that we are threatened by “the other” and allows us to easier legitimize violence against “them.” That’s the nature of dehumanization and it is one of the most common forms of propaganda before and during warfare. Combining this psychology with the politics of a global war on terror is worse than unnecessary; it is a classic lose-lose slip that will cost us all.

Targeting the Revolutionary Guard is nothing new. In October 2017, the US Treasury already sanctioned  the IRGC under terrorism authority and as Barbara Slavin, director of the Atlantic Council’s Future of Iran Initiative notes, this new designation as a terror organization is gratuitous and provocative. We are in an extremely dangerous moment of the US-Iran conflict. Trump’s unwarranted pulling out of the Iran Nuclear Deal and the additional sanctions already increased the tensions. This step is yet another escalation moving us closer to a war that the US should not risk and that has no upside.

Critics rightfully point to the role the IRGC’s reprehensible actions at home and abroad. They are indeed involved in human rights abuses against their own people as well as supporting violent conflict abroad. Designating them as a terror organization, however, plays into their hands.

I’ve been to Iran. One thing that the highly educated Iranian people know for sure is that Donald Trump, Mike Pompeo, and John Bolton don’t care about their freedom or suffering. Instead, this designation will more likely lead Iranians to rally around the flag against the American government which once again has shown it cannot be trusted. As Iranian Foreign Minister Zarif told our delegation, Iran’s biggest crime in relation to the US was its decision to be independent.

It is not necessary to get fully caught up in the highly complex conflicts of the Middle East and the US role in those to advocate for a different approach with Iran. For now, one thing we can to do prevent another war is to push back against the creation of enemy images for propaganda purposes. Iranian people have every right to determine their own path. The Revolutionary Guard, for better or for worse is part of it. Iranians have national pride that goes beyond the religious regime.

Iranians generally hold complex views, unhelped by the US government telling them what to believe. Michael Axworthy, author of Revolutionary Iran, tells us that Iranians still regard the IRGC as heroes of the Iran-Iraq war and guarantors of independence, but also as repressive and corrupt. Iranians are highly educated, proud, warm, and welcoming people who are very aware of their own government’s often bad behavior. The last thing they want is the help of the US to “get back their freedom.” I know, because I just returned from Iran where I was part of a citizen peace delegation.

The actions by the Trump administration are arguably an attack on Iran’s sovereignty and independence as a nation and will be seen that way. Iranians know their history and the role of outsiders in trying to determine their path for them. The best thing Americans can do for the freedoms of Iranian people is to prevent Trump, Pompeo and Bolton from their ham-handed meddling. The latter comes with war, and I have 80 million reasons there, and 328 million reasons here, not to go to war with the Iranian people.

Patrick. T. Hiller, Ph.D., syndicated by PeaceVoice, is a Conflict Transformation scholar, professor, served on the Governing Council of the International Peace Research Association (2012-2016), is a member of the Peace and Security Funders Group, and is Director of the War Prevention Initiative of the Jubitz Family Foundation.