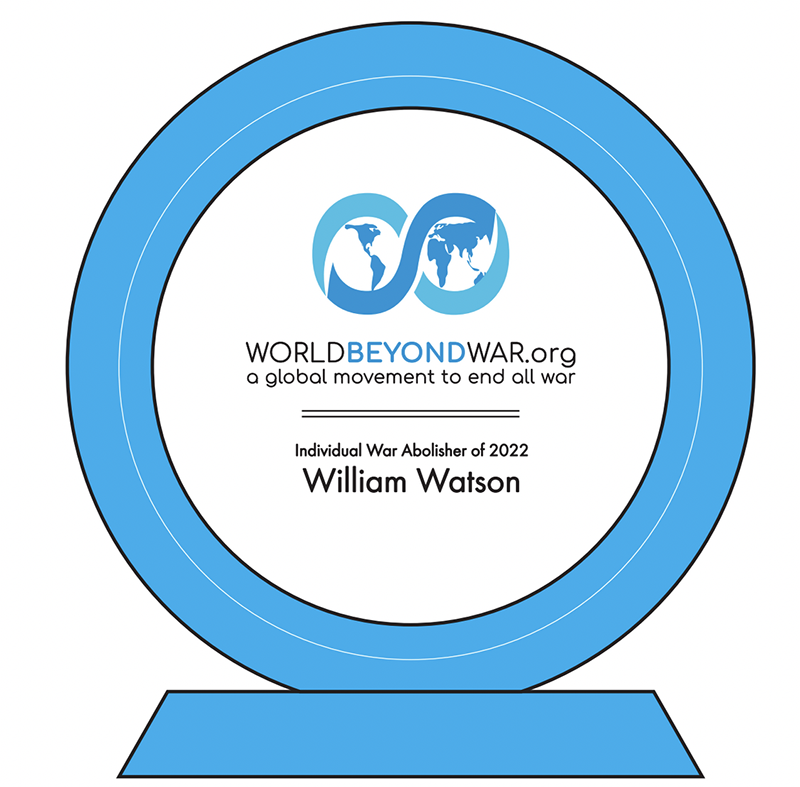 The Individual War Abolisher of 2022 award is going to New Zealand filmmaker William Watson in recognition of his film Soldiers Without Guns: An Untold Story of Unsung Kiwi Heroes. Watch it here.

The War Abolisher Awards, now in their second year, are created by World BEYOND War, a global organization that will be presenting ​four awards at an online ceremony on September 5 to organizations and individuals from the U.S., Italy, England, and New Zealand.

An online presentation and acceptance event, with remarks from representatives of all ​four​ 2022 award recipients will take place on September 5 at 8 a.m. in Honolulu, 11 a.m. in Seattle, 1 p.m. in Mexico City, 2 p.m. in New York, 7 p.m. in London, 8 p.m. in Rome, 9 p.m. in Moscow, 10:30 p.m. in Tehran, and 6 a.m. the next morning (September 6) in Auckland. The event is open to the public and will include interpretation into Italian and English.

Soldiers Without Guns, recounts and shows us a true story that contradicts the most basic assumptions of politics, foreign policy, and popular sociology. This is a story of how a war was ended by an army without guns, determined to unite people in peace. Instead of guns, these peacemakers used guitars.

This is a story that should be much better known, of a Pacific Island people rising up against the largest mining corporation in the world. After 10 years of war, they had seen 14 failed peace agreements, and the endless failure of violence. In 1997 the New Zealand army stepped into the conflict with a new idea that was condemned by the national and international media. Few expected it to succeed.

This film is a powerful piece of evidence, although far from the only piece, that unarmed peacekeeping can succeed where the armed version fails, that once you actually mean the familiar statement that “there is no military solution,” real and surprising solutions become possible.

Possible, but not simple or easy. There are many courageous people in this film whose decisions were critical to success. World BEYOND War would like the world, and in particular the United Nations, to learn from their examples.

Accepting the award, discussing his work, and taking questions on September 5 will be William Watson. World BEYOND War hopes that everyone will tune in to hear his story, and the story of the people in the film. 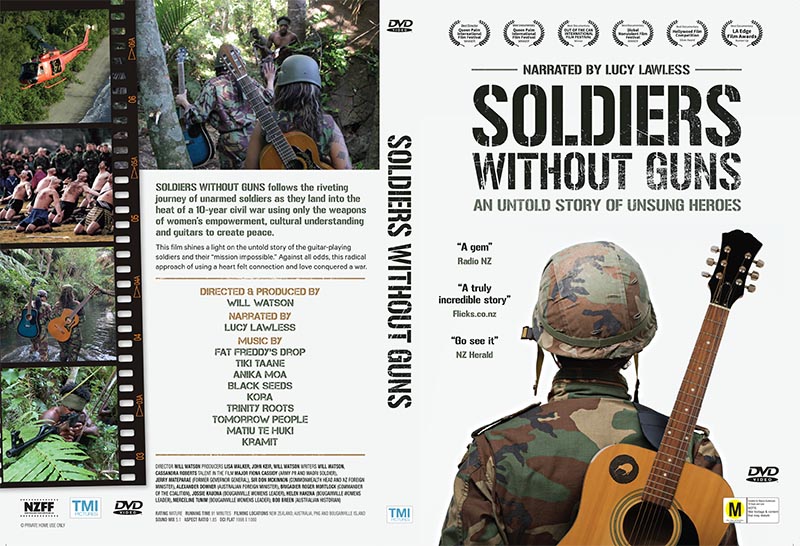 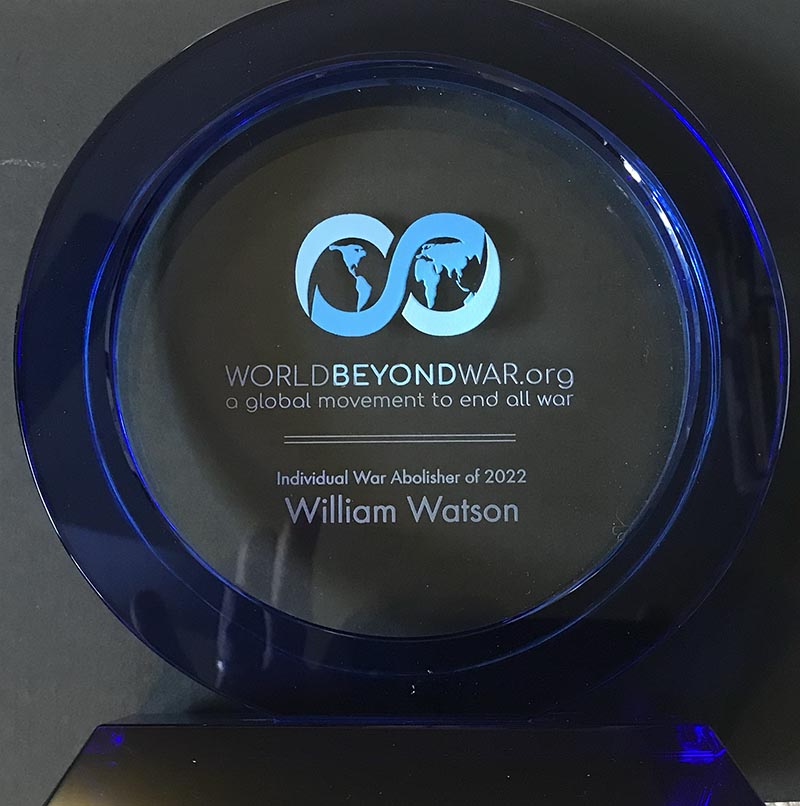 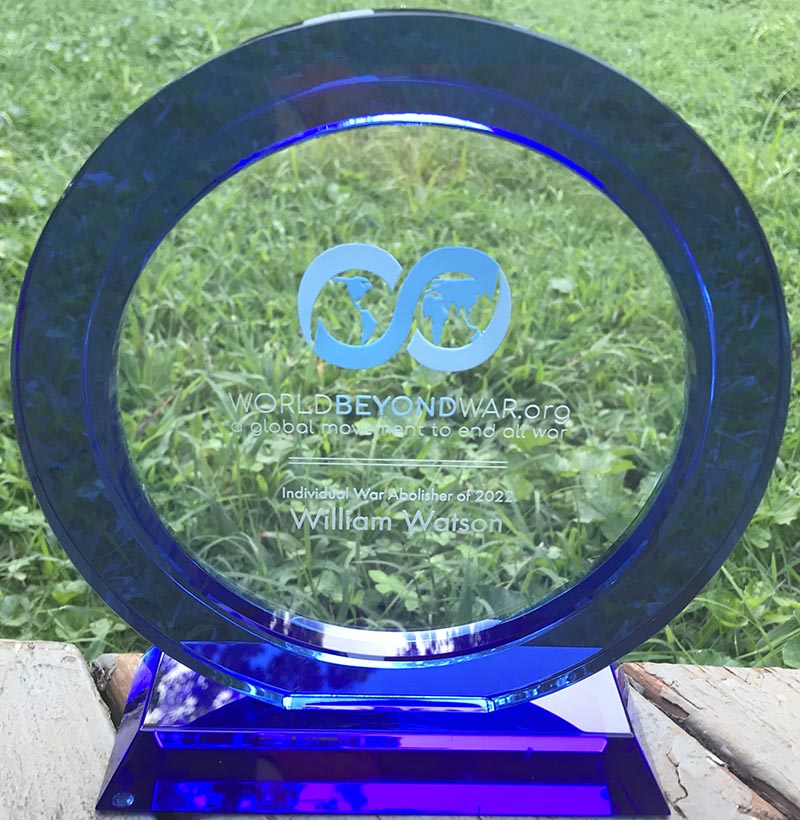