The Wars of Assimilation 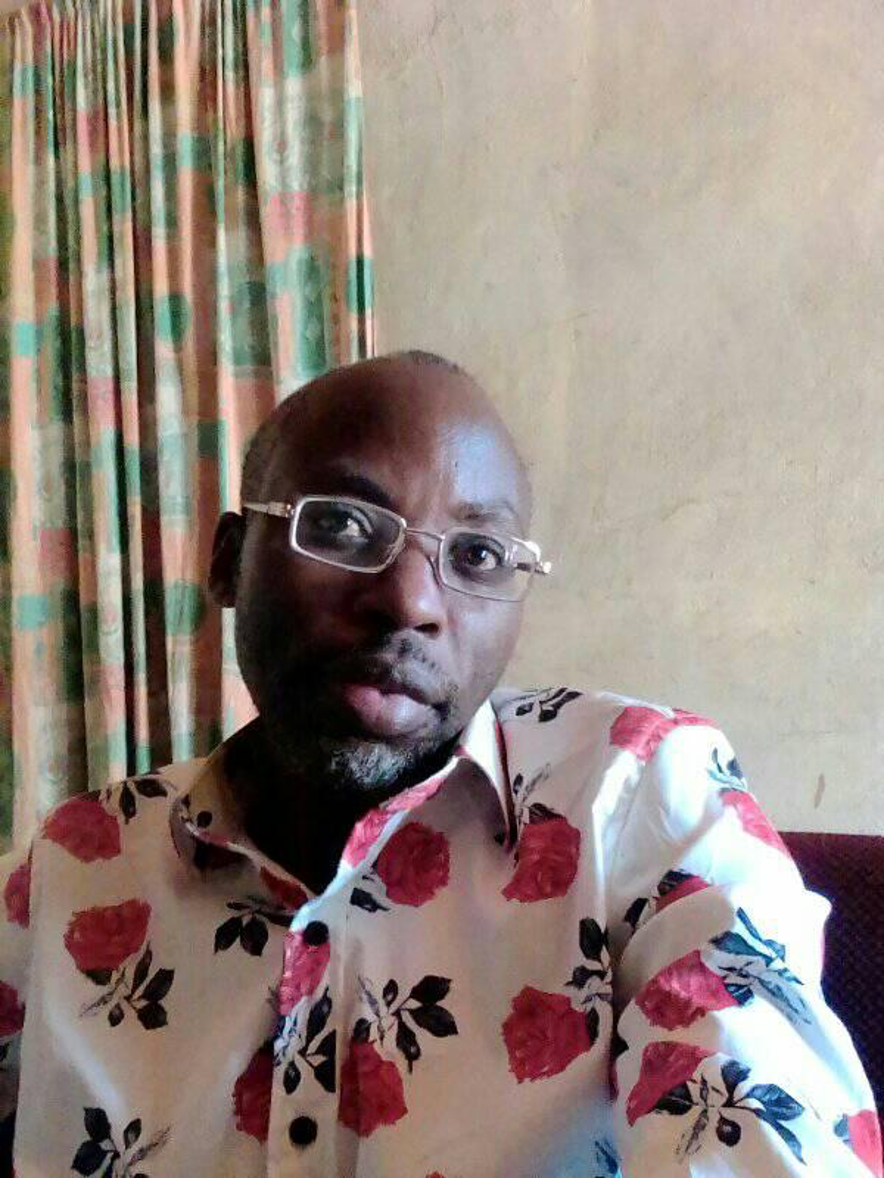 THE WARS OF ASSIMILATION

Thronged into the land with baboonish might,
Consumed by self- importance of full-sized men
carved out a satellite province of Lilliput.
Forced her into a concubinage.

Calculated demolition of structures and institutions,
That made Lilliput famous and proud.
Siphon of rich oil wells, leaving people thirsty
And hungry. Desert encroaching due to
Wanton butchery of virgin forest.

Satellite transformed into battlefield.
War machines intone dirges as they
swallow of up fleeing souls. Whimpers
Of pain submerged by its pounding.

Ngam Emmanuel is a poet, writer, advocate of political justice, and high school teacher in Cameroon. Ngam graduated from Higher Teacher Training College with a Diploma in Languages (French and English).