Mother’s Day Is For Ending War 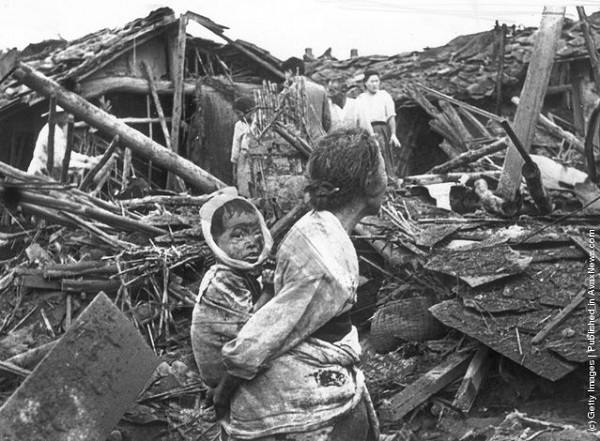 I remember when I was a kid, my mom and I rolling our eyes at Mother’s Day ads from stores trying to sell vacuums or blenders as the perfect gift to honor mothers…ads written by men, no doubt!  As inappropriate as a kitchen appliance is for honoring one’s mother, the commercialism itself of the holiday became a major affront to the woman who created it, Anna Jarvis.

The holiday was created in 1908 to honor her mother, Ann Reeves Jarvis, a woman who created community health services and cared for soldiers on both sides of the U.S. Civil War. But, the original call for a Mother’s Day was made by fellow activist Julia Ward Howe, a suffragette and abolitionist in 1872.  She believed that women had a responsibility to shape their societies at the political level, and in 1870 issued an “Appeal to womanhood throughout the world,” which said in part, “Our sons shall not be taken from us to unlearn all that we have been able to teach them of charity, mercy and patience.  We, women of one country, will be too tender of those of another country, to allow our sons to be trained to injure theirs.”

Today, Mother’s Day is celebrated in more than 40 countries. In the United States, Mother’s Day continues to be celebrated by presenting mothers and other women with gifts and flowers, and it has become one of the biggest holidays for consumer spending. Granted, flowers make a better gift than vacuum cleaners, but a gift that would truly honor women would be the abolition of war.

Read “A New Calendar of Holidays.”