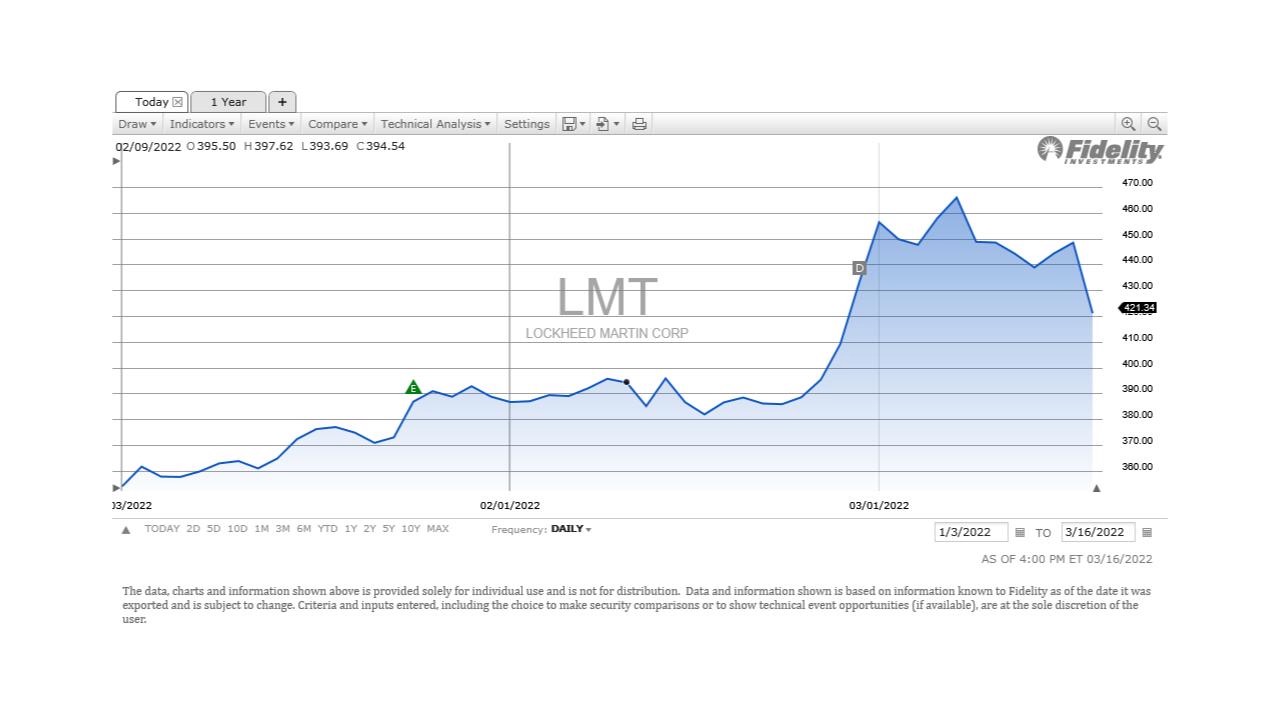 A New Zealand peace network says it’s time for KiwiSaver to quit its investments in Lockheed Martin, the world’s biggest weapons manufacturer, which has four bases in New Zealand and works closely with the NZ government.

Lockheed Martin  produces nuclear weapons and last year had revenues of more than $67 billion, and they are being called out.

World BEYOND War Aotearoa spokesperson Liz Remmerswaal says that’s an unbelievable amount of money based on an horrific amount of harm to both people and the environment.

‘Lockheed Martin is making a killing out of killing”, says Mrs Remmerswaal.

‘Its profits are going through the roof, with stock increases of nearly 30% since the war with Ukraine began, and we’re sure that many  kiwis would not be happy with that.”

‘Lockheed Martin’s products have been used to spread death and destruction around the world, not least in Ukraine, as well as Yemen and other war torn countries where civilians are the casualties.

‘We’re telling Lockheed Martin that it needs to stop making profits from war and threatening the world with nuclear death, and the New Zealand government should not be dealing with such a dubious company.

We encourage Lockheed to transition to creating a peaceful and sustainable business economy that they can be proud of,’ she says.

Ethical investments expert Barry Coates of Mindful Money says the 2021 value of KiwiSaver investments in Lockheed Martin was $419,000, while their holdings in other retail investment funds is far higher, at $2.67 million. These investments are mainly in the KiwiSaver funds that have index-linked investments, such as the list of the largest US listed companies. Other weapons manufacturers, such as Northropp Gruman and Raytheon, show similar increases in profits.

Mr Coates says New Zealanders do not expect that their hard-earned savings to be invested in companies like Lockheed Martin that make nuclear weapons and sell other weapons for use in the most brutal conflicts around the world, such as Yemen, Afghanistan, Syria and Somalia as well as Ukraine.

This comes during a  global week of action against the company, (https://www.stoplockheedmartin.org/ ) which has seen campaigners protest at sites across the United States, Canada, Australia and Europe, as well as Colombo, Japan and Korea, with a number of actions around New Zealand during the week.

The week of action is coinciding with the company’s annual general meeting on 21st April which was held online.

Lockheed Martin’s products include the widely-sold F-16 and the F-35 stealth combat aircrafts. Its missile systems include the submarine-launched Trident missile, the main element in the strategic nuclear force of the USA and the UK.

Mindful Money is also calling for those investment providers to switch to alternative indexes that exclude nuclear weapons producers and other unethical companies.