The upcoming #NoWar2020 antiwar conference in Ottawa, Canada will be a convergence of indigenous rights movements, urgency for climate change awareness, protest against military profiteering at the CANSEC weapons bazaar, and, as always, the core principle behind everything we do at World Beyond War: the goal to end all war, everywhere. In this podcast, we hear from four people who will be at #NoWar2020 in Ottawa: 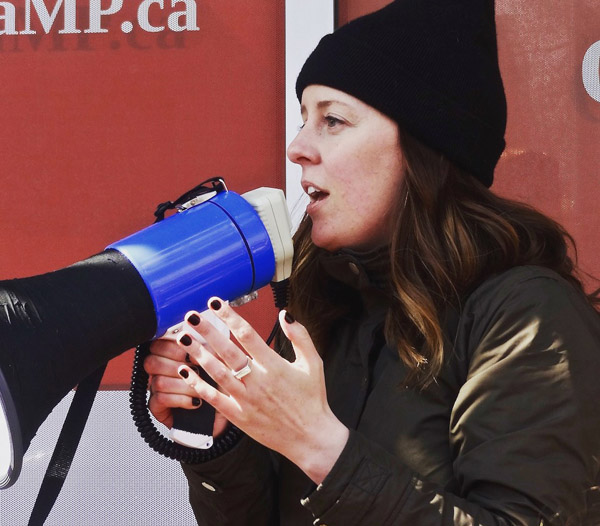 Katie Perfitt is a National Organizer with 350.org, supporting people-powered movements across Canada organizing to tackle the climate crisis. She first got involved with community organizing during her time living in Halifax, with Divest Dal, a campaign to get Dalhousie University to divest their endowment from the world’s top 200 oil and gas companies. Since then she’s been involved in campaigns to keep fossil fuels in the ground, including training hundreds of people to take non-violent direct action at the gates of the Kinder Morgan facility on Burnaby Mountain. She has also supported leaders in hundreds of communities from coast to coast to mobilize in solidarity with communities on the frontlines of these projects, in order to bring national attention to the Indigenous rights violations and climate impacts these projects bring. She believes that through community, art, and the practice of storytelling, we can build the kind of people-powered movements we need to take down the fossil fuel industry. 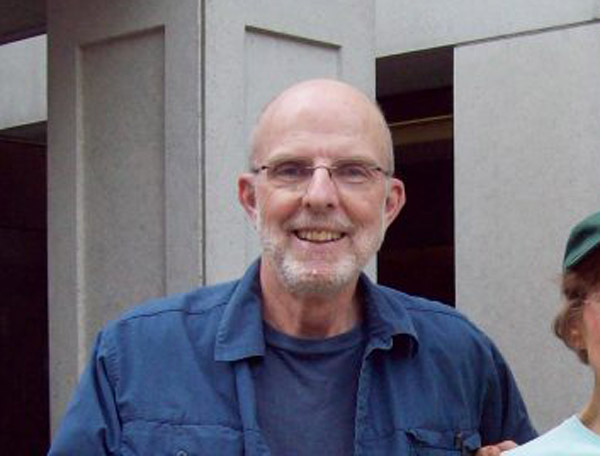 Colin Stuart is now in his mid seventies and has been active in his adult life in the peace and justice movements. He lived in Thailand for two years during the Vietnam war and there came to understand the importance of active opposition to war and the place of compassion especially in finding a place for war resisters and refugees in Canada. Colin also lived for a time in Botswana. While working there he played a small part in supporting Movement and labour activists in the struggle against the racist regime in South Africa. For ten years Colin taught a variety of courses in politics, cooperatives and community organizing in Canada and internationally in Asia and East Africa. Colin has been both a reservist and active participant with Christian Peacemaker Teams actions in Canada and Palestine. He has worked at the grassroots in Ottawa both as a researcher and organizer. His primary continuing concerns, in the context of the climate crisis, are Canada’s insidious place in the weapons trade, particularly as an accomplice to U.S. corporate and state militarism, and the urgency of reparations and restoration of indigenous lands to indigenous people. Colin has academic degrees in Arts, Education and Social Work. He is a Quaker in his 50th year of marriage, has two daughters and a grandson.

This episode on iTunes.

This episode on Spotify.

This episode on Stitcher.