How the U.S. Institute of Peace Avoids Peace in Afghanistan 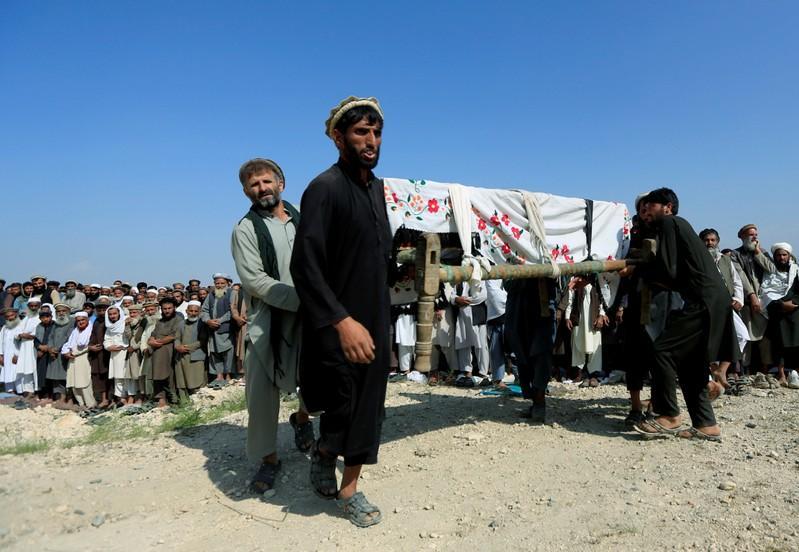 Four years ago, I wrote this after a meeting at the U.S. Institute of Peace:

The president of USIP Nancy Lindborg had an odd response when I suggested that inviting Senator Tom Cotton to come speak at USIP on the need for a longer war on Afghanistan was a problem. She said USIP had to please Congress. OK, fine. Then she added that she believed there was room to disagree about exactly how we were going to make peace in Afghanistan, that there was more than one possible path to peace. Of course I didn’t think ‘we’ were going to make peace in Afghanistan, I wanted ‘us’ to get out of there and allow Afghans to start working on that problem. But I asked Lindborg if one of her possible paths to peace was through war. She asked me to define war. I said that war was the use of the U.S. military to kill people. She said that ‘non-combat troops’ could be the answer. (I note that for all their non-combatting, people still just burned to death in a hospital.)

At 11:00AM EST, Special Inspector General John F. Sopko will unveil SIGAR’s latest lessons learned report – “Reintegration of Ex-Combatants: Lessons from the U.S. Experience in Afghanistan” – at the United States Institute of Peace in Washington, DC. The event will feature remarks from Inspector General Sopko, followed by a panel discussion. This report is the first independent, public U.S. government report examining this topic. Watch a live webcast of the event here.

The United States is supposed to have a “lead agency” and support or not support particular programs to reintegrate Afghans into Afghanistan after the coming of peace.

So peace is not supposed to involve the departure of the United States.

But, of course, that means there won’t actually be peace.

This is the sort of utter nonsense generated by having a bunch of people fully dedicated to U.S. wars tasked with doing stuff they call peace.

Oh, by the way, the United States just reintegrated a whole bunch of Afghans with a drone strike. How much more U.S.-led reintegration can one place be expected to withstand?