Decision On New Canadian Warplanes To Be Made In “Several Months”: CBC News 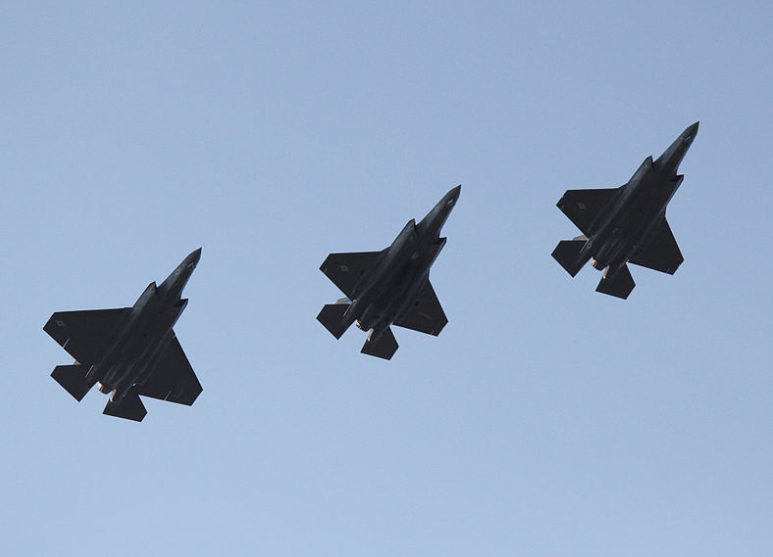 Today, July 31, is the deadline set by the Canadian government for three transnational corporations to submit their bids to manufacture 88 new warplanes for use by the Royal Canadian Air Force.

CBC reports: “By all accounts, U.S. defence giants Lockheed Martin and Boeing, and Swedish aircraft-maker Saab, have handed in their proposals.”

The CBC article further notes: “The current government is not expected to make a decision on whether to buy the Lockheed Martin F-35, Boeing’s Super Hornet (a newer, beefier version of the F-18) or Saab’s Gripen-E for several months.”

Earlier this month, Finance Minister Bill Morneau announced that he expects a $343.2 billion deficit for the 2020-21 fiscal year. This is a dramatic increase from the $19 billion deficit in 2016 when the Trudeau government announced the bidding process for new fighter jets. Canada’s debt is also now expected to total $1.06 trillion in 2021.

Dave Perry, an expert in defence procurement who has followed the fighter jet file for a decade, tells the CBC: “When the government’s deficit is eye-wateringly large and its revenue hole is astoundingly high [a finance minister might] hesitate [to approve a military contract worth many billions of dollars].”

And University of British Columbia defence expert Michael Byers says the most likely outcome for the acquisition program in the current fiscal climate is the Canadian government opting to buy fewer fighter jets (perhaps 65 rather than 88).

On July 24, the Canadian Voice of Women for Peace initiated a cross-country day of action that saw protests in front of the offices of 22 Members of Parliament with the message #NoNewFighterJets.

World Beyond War also has this No New Fighter Jets – Invest in a Just Recovery and a Green New Deal! online petition.

And if a decision has not been made by June 2-3, 2021, the annual CANSEC arms show in Ottawa will be a critical moment in the fighter jet timeline purchase for a broader, popular mobilization to collectively say #NoWar2021.

Peace Brigades International-Canada has also produced Five reasons to say no to spending $19 billion on warplanes.