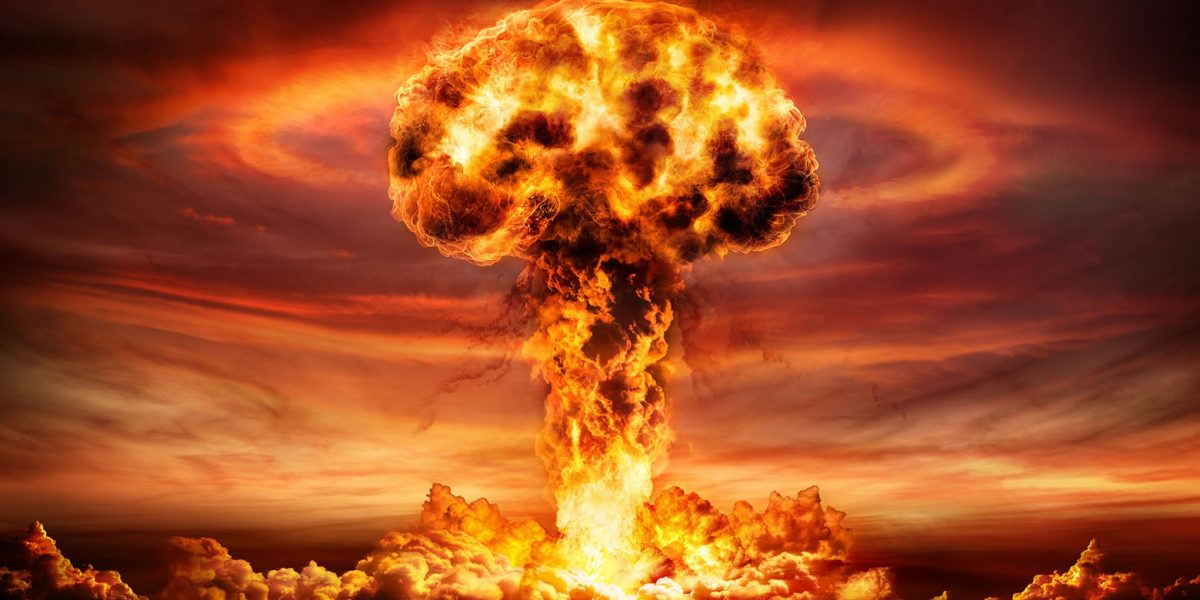 The movement to abolish nuclear weapons has been around for a long time, taking a tortuous path through highs and lows. Another high will be achieved next week when the UN Nuclear Ban Treaty enters into force.

On January 22 the Treaty on the Prohibition of Nuclear Weapons (TPNW) will become law for the 51 countries that have already ratified it (35 others have signed it and another 45 have expressed their support). Weapons that have always been immoral will become illegal.

But, jettisoning stated support for nuclear abolition, a feminist foreign-policy and an international rules-based order — all principles the TPNW advances — the Trudeau government opposes the treaty. Hostility to nuclear disarmament from the US, NATO and Canada’s military is too strong for the Trudeau government to live up to its stated beliefs.

The TPNW is largely the work of the International Campaign to Abolish Nuclear Weapons. Established in April 2007, ICAN spent a decade building support for various international disarmament initiatives culminating in the 2017 UN Conference to Negotiate a Legally Binding Instrument to Prohibit Nuclear Weapons, Leading Towards their Total Elimination. The TPNW was born of that conference.

History of the movement

Indirectly, ICAN traces its roots much further back. Even before the first nuke decimated Hiroshima 75 years ago many opposed nuclear weapons. As the horror of what took place in Hiroshima and Nagasaki became clearer, opposition to atomic bombs grew.

In Canada opposition to nuclear weapons reached its zenith in the mid 1980s. Vancouver, Victoria, Toronto and other cities became nuclear weapons free zones and Pierre Trudeau appointed an ambassador for disarmament. In April 1986 100,000 marched in Vancouver to oppose nuclear weapons.

The mainstreaming of nuclear abolition took decades of activism. In the 1950s the Canadian Peace Congress was viciously attacked for promoting the Stockholm Appeal to ban atomic bombs. External Affairs Minister Lester Pearson said, “this Communist sponsored petition seeks to eliminate the only decisive weapon possessed by the West at a time when the Soviet Union and its friends and satellites possess a great superiority in all other types of military power.” Pearson called for individuals to destroy the Peace Congress from the inside, publicly applauding 50 engineering students who swamped a membership meeting of the University of Toronto Peace Congress branch. He proclaimed, “if more Canadians were to show something of this high spirited crusading zeal, we would very soon hear little of the Canadian Peace Congress and its works. We would simply take it over.”

For protesting nuclear weapons some were arrested and put on the PROFUNC (PROminent FUNCtionaries of the Communist Party) list of individuals the police would round up and detain indefinitely in the case of an emergency. According to Radio Canada’s Enquête, a 13-year girl was on the secretive list simply because she attended an anti-nuclear protest in 1964.

Efforts to ban nuclear weapons face far less opposition today. Anti-nuclear activism in Canada has been re-energized since the 75th anniversary of the atomic bombing of Hiroshima and Nagasaki in the summer and the TPNW achieving its ratification threshold in November. In the fall 50 organizations endorsed an event with three MPs on “Why hasn’t Canada signed the UN nuclear ban treaty?” and former prime minister Jean Chrétien, deputy prime minister John Manley, defence ministers John McCallum and Jean-Jacques Blais, and foreign ministers Bill Graham and Lloyd Axworthy signed an international statement organized by ICAN in support of the UN Nuclear Ban Treaty.

To mark the TPNW entering into force 75 groups are supporting ads in The Hill Times calling for a parliamentary debate on signing the Treaty. There will also be a press conference with representatives of the NDP, Bloc Québécois and Greens to demand Canada sign the TPNW and on the day the treaty enters into force Noam Chomsky will speak on “The Threat of Nuclear Weapons: Why Canada Should Sign the UN Nuclear Ban Treaty”.

To force the Trudeau government to overcome the influence of the military, NATO and the USA requires significant mobilization. Fortunately, we have the experience to do it. The push for Canada to sign the TPNW is rooted in decades of activists’ work to abolish these ghastly weapons.