We Need $2 Trillion/Year For Other Things

It would cost about $30 billion per year to end starvation and hunger around the world.  That sounds like a lot of money to you or me.  But if we had $2 trillion it wouldn’t.  And we do.

Of course, we in the wealthier parts of the world don’t share the money, even among ourselves. Those in need of aid are right here as well as far away. Everyone could be given a Basic Income Guarantee for a fraction of military spending.

About $70 billion per year would help eliminate poverty in the United States. Christian Sorensen writes in Understanding the War Industry, “The U.S. Census Bureau indicates that 5.7 million very poor families with children would need, on average, $11,400 more to live above the poverty line (as of 2016). The total money needed . . . would be roughly $69.4 billion/year.”

But imagine if one of the wealthy nations, the United States for example, were to put $500 billion into its own education (meaning “college debt” can begin the process of coming to sound as backward as “human sacrifice”), housing (meaning no more people without homes), infrastructure, and sustainable green energy and agricultural practices.  What if, instead of leading the destruction of the natural environment, this country were catching up and helping to lead in the other direction?

The potential of green energy would suddenly skyrocket with that sort of unimaginable investment, and the same investment again, year after year. But where would the money come from? $500 billion? Well, if $1 trillion fell from the sky on an annual basis, half of it would still be left. After $50 billion to provide the world with food and water, what if another $450 billion went into providing the world with green energy and infrastructure, topsoil preservation, environmental protection, schools, medicine, programs of cultural exchange, and the study of peace and of nonviolent action?

U.S. foreign aid right now is about $23 billion a year.  Taking it up to $100 billion — never mind $523 billion! — would have a number of interesting impacts, including the saving of a great many lives and the prevention of a tremendous amount of suffering.  It would also, if one other factor were added, make the nation that did it the most beloved nation on earth.  A recent poll of 65 nations found that the United States is far and away the most feared country, the country considered the largest threat to peace in the world.  Were the United States responsible for providing schools and medicine and solar panels, the idea of anti-American terrorist groups would be as laughable as anti-Switzerland or anti-Canada terrorist groups, but only if one other factor were added — only if the $1 trillion came from where it really ought to come from.

Some U.S. states are setting up commissions to work on the transition from war to peace industries. 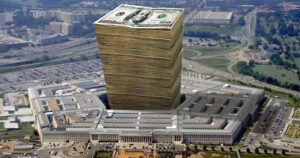 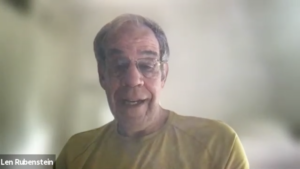 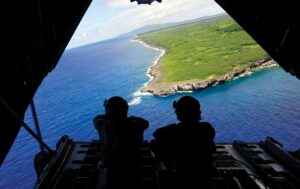 Guam: Resisting Empire at the “Tip of the Spear” 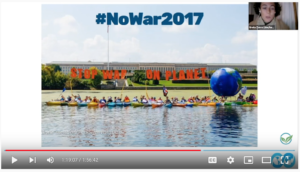 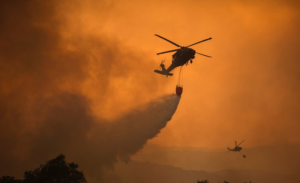 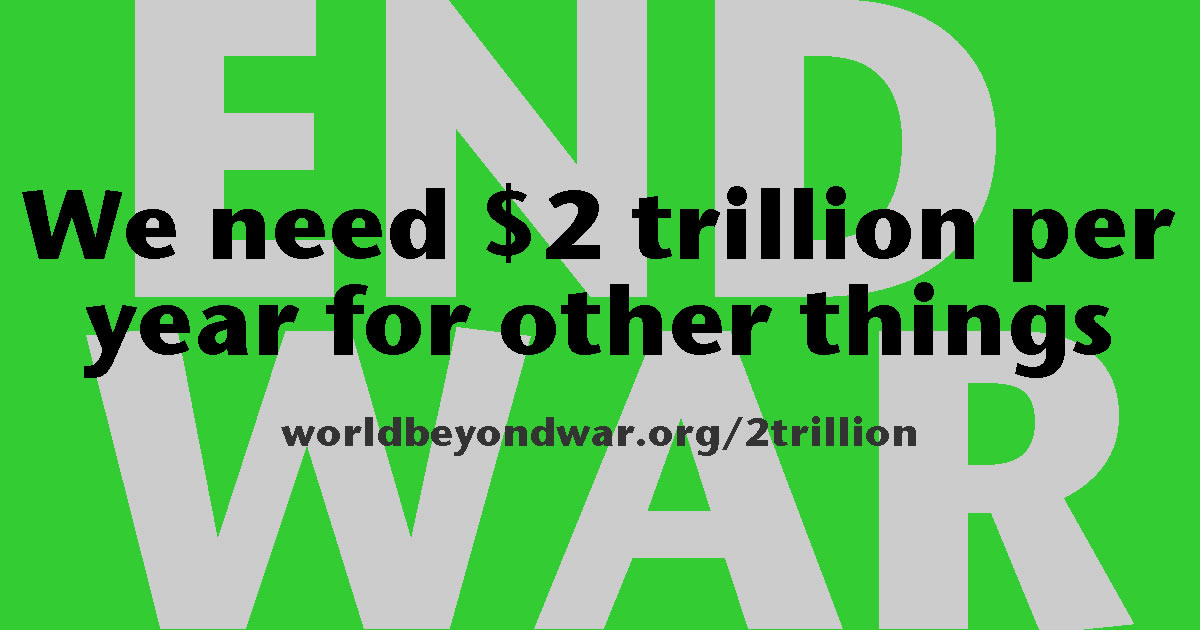