World BEYOND War members and members of the No Fighter Jets Coalition were at the Toronto Air Show on Sunday to make sure everyone understood that it was an advertisement for F-35s that Canada should not buy.

The #TorontoAirshow is straight up military propaganda, it re-traumatizes victims of war, and it’s an attempt to literally sell the Canadian public on warplanes (the military wants to buy 88 new jets next year). Here’s our breakdown of why the airshow should be cancelled, a 🧵 pic.twitter.com/x2tuT5CGWW

The air show is literal paid advertising for @LockheedMartin, the main sponsor. This show is one way they’re trying to sell the 🇨🇦 public on their bid in the fighter jet competition—the contentious F35. It’s the most deafening of all the jets over Toronto this weekend. /3 pic.twitter.com/ogJCdWwdIi

Bonus reasons to cancel the #TorontoAirshow:
– Its ear-splitting noise is incredibly disruptive.
– The GHG emissions of the jets is through the roof.
– And once again, these are WAR PLANES designed to KILL people. They shouldn’t be for entertainment. /5https://t.co/zXvWocdUod 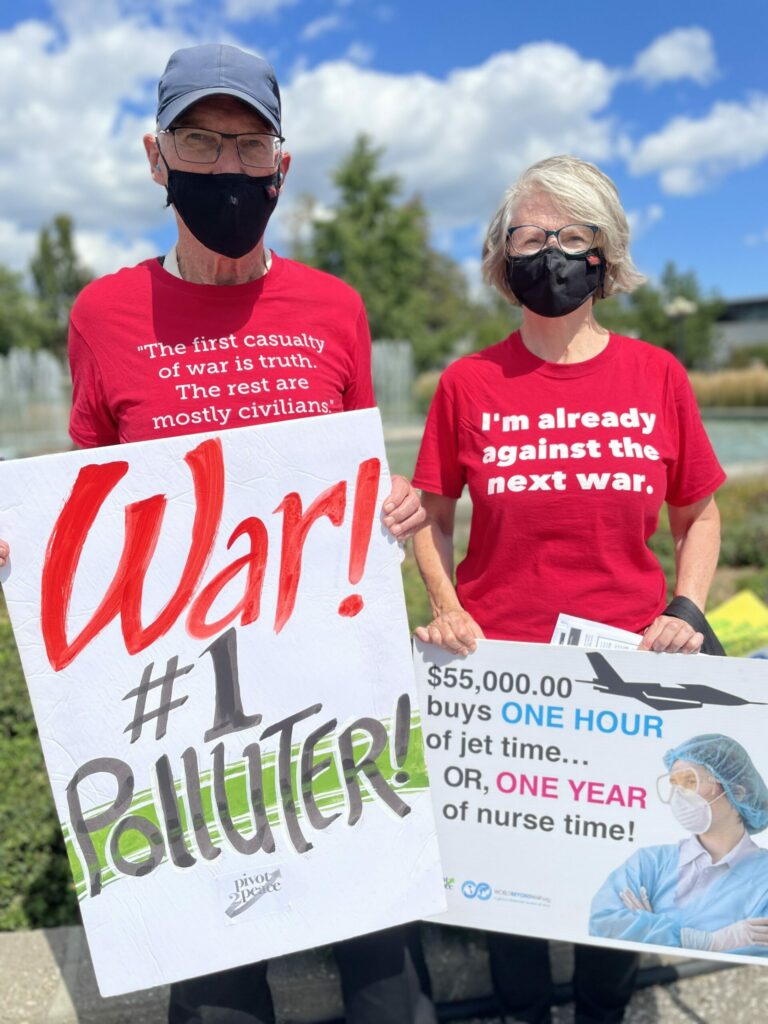 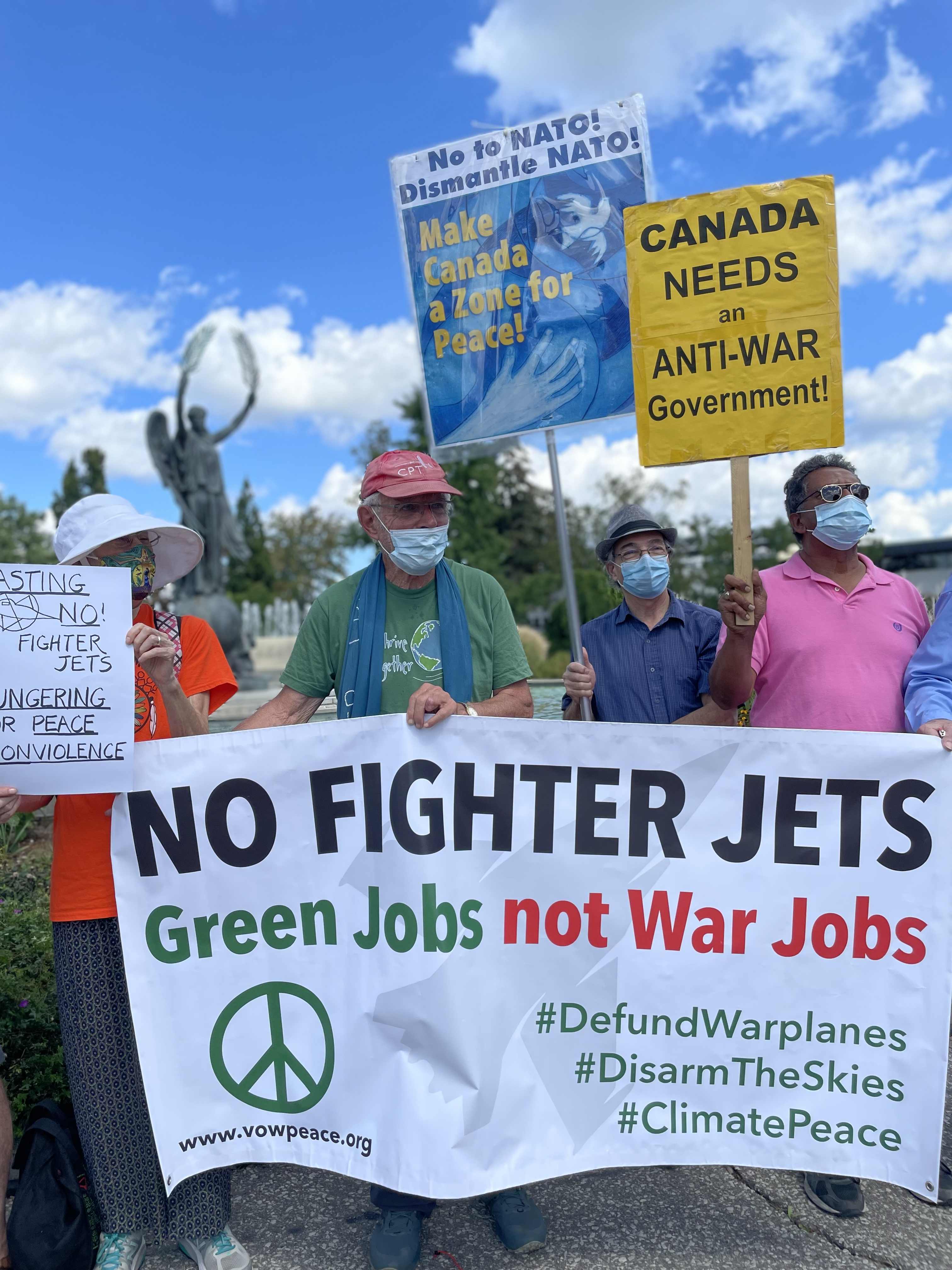 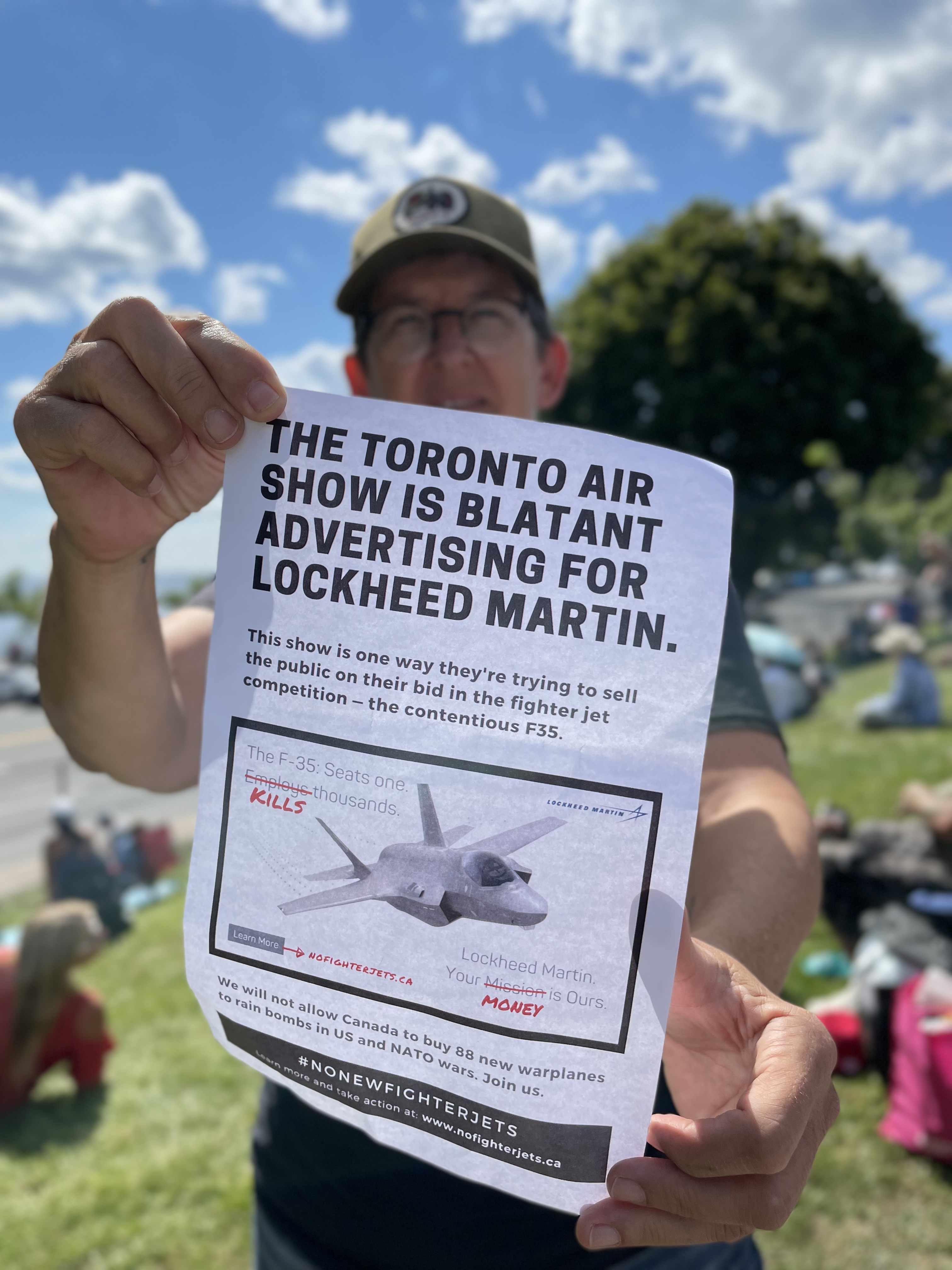