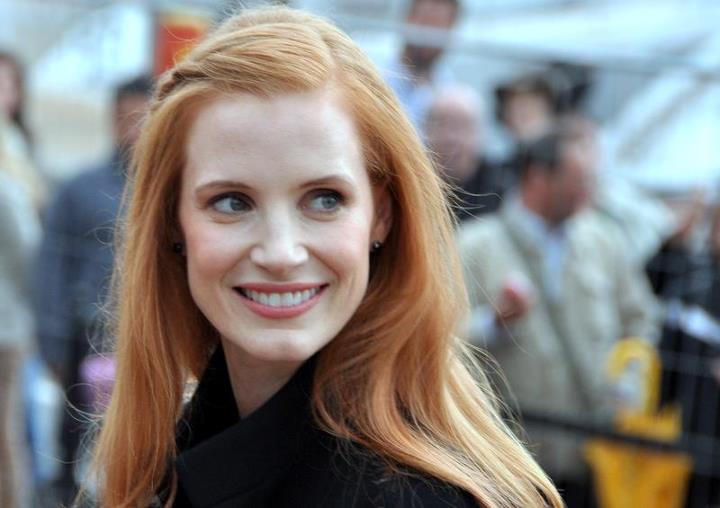 In 2002, U.S. women’s groups sent a joint letter to then-President George W. Bush in support of the war on Afghanistan to benefit women. Gloria Steinem (formerly of the CIA), Eve Ensler, Meryl Streep, Susan Sarandon, and many others signed. The National Organization for Women, Hillary Clinton, and Madeline Albright supported the war.

Many years into a catastrophic war that had demonstrably not benefited women, and had in fact killed, injured, traumatized, and made homeless huge numbers of women, even Amnesty International was still encouraging war for women.

Even these 20 years later, with sane, factual analyses readily available on dozens of wars “on terror,” the National Organization for Women and related groups and individuals are helping advance mandatory female draft registration through the U.S. Congress on the grounds that it is a feminist right to be equally forced against one’s will to kill and die for Lockheed Martin’s female CEO.

Rafia Zakaria’s new book, Against White Feminism, critiques past and present mainstream Western feminism for not only its racism but also its classism, its militarism, its exceptionalism, and its xenophobia. Any discourse, political or otherwise, will tend to be tinged with racism in a society afflicted with racism. But Zakaria shows us how supposedly feminist gains have sometimes been directly at the expense of non-“white” people. When Britain had an empire, some British women could find new liberties by traveling outside of the Homeland and helping to subjugate the natives. When the U.S. got an empire, it became possible for women to gain new power, respect, and prestige by promoting it.

As Zakaria recounts, in the CIA-backed Hollywood film Zero Dark Thirty, the female protagonist (based on a real person) gains respect from the other characters, applause from the audience in the theater where Zakaria watched it, and later a Best Actress Academy Award by out-sadism-ing the men, by showing a greater eagerness to torture. “If white American feminists of the 1960s and the Vietnam era advocated for an end to war,” writes Zakaria, “the new American feminists of the newborn twenty-first century were all about fighting in the war alongside the boys.”

Zakaria’s book opens with an autobiographical account of a scene at a wine bar with white feminists (or at least white women whom she strongly suspects of being white feminists — meaning, not just feminists who are white, but feminists who privilege the views of white women and perhaps of Western governments or at least militaries). Zakaria is asked about her background by these women and declines to respond with information that experience has taught her will not be well received.

Zakaria is clearly upset with the response she imagines these women would have made had she told them things she didn’t. Zakaria writes that she knows she has overcome more in her life than have any of these other women in the wine bar, despite apparently knowing as little about them as they about her. Much later in the book, on page 175, Zakaria suggests that asking someone how to properly pronounce their name is superficial pretense, but on page 176 she tells us that failing to use someone’s correct name is majorly offensive. Much of the book denounces the bigotry within feminism using examples from past centuries. I picture much of this seeming a bit unfair to a defensive reader — perhaps a reader suspecting herself of having been at that wine bar that evening.

But the book does not review the bigotry of past eras of feminism for its own sake. In doing so, it illuminates its analysis of the problems found in feminism today. Nor does it advocate listening to other voices simply for some vacuous notion of diversity, but because those other voices have other perspectives, knowledge, and wisdom. Women who have had to struggle through planned marriages and poverty and racism may have an understanding of feminism and of certain kinds of perseverance that can be valued as much as career rebellion or sexual liberation.

Zakaria’s book recounts her own experiences, which include being invited to events as a Pakistani-American woman more to be displayed than listened to, and being reprimaded for not wearing her “native clothes.” But her focus is on the thinking of feminists who view Simone de Beauvoir, Betty Friedan, and upper-middle-class white feminism as leading the way. The practical outcomes of unwarranted notions of superiority are not hard to find. Zakaria offers various examples of aid programs that not only mostly fund corporations in wealthy countries but provide supplies and services that do not help the women who are supposed to be benefited, and who were never asked whether they wanted a stove or a chicken or some other get-righ-quick scheme that avoids political power, views whatever women are doing now as non-work, and operates out of total ignorance of what might economically or socially benefit a woman in the society she lives in.

Tacked onto the devastating war on Afghanistan right from the start was a USAID program called PROMOTE to help 75,000 Afghan women (while bombing them). The program ended up manipulating its statistics to claim that any woman they’d talked to had “benefitted” whether or not she had, you know, benefitted, and that 20 out of 3,000 women assisted finding a job would be a “success” — yet even that goal of 20 was not actually reached.

Corporate media reporting has carried forward longstanding traditions of letting white people speak for others, of displaying and violating the privacy interests of non-white women in ways that are not tolerated with white women, of naming white people and leaving others nameless, and of avoiding any notion of what those still thought of as the natives might want or might be doing to get it for themselves.

I highly recommend this book, but I’m not sure I’m supposed to be writing this book review. Men are virtually absent from the book and from any description within it of who feminists are. The feminism in this book is of, by, and for women — which is obviously a million miles preferable to men speaking for women. But I wonder if it doesn’t also feed into the practice of advocating for one’s own selfish rights, which some white feminists seem to interpret as advocating for the narrow interests of white women. It seems to me that men are largely to blame for unfair and cruel treatment of women and in at least as great a need of feminism as women are. But, I suppose, I’m a man, so I would think that, wouldn’t I?