Two news stories this summer point to this disturbing trend: a vast military AI/cloud project previously awarded solely to Microsoft has doubled its allocation to $20 billion and will now involve both Amazon and Microsoft, and the Senate Armed Services committee inexplicably raised the US military budget by $25 billion. Why is there so little public dialogue about militarized AI, and how can we wake up the public to the outrageous corruption and horrific intentions behind these Pentagon decisions?

Jan Weinberg of Show Up America joins World BEYOND War’s technology director Marc Eliot Stein for an exploratory conversation about everything we know and everything that’s being hidden from us about government plans for high-tech killing devices, racist facial recognition, surveillance clouds, autonomous nuclear triggers, and other applications of militarized artificial intelligence.

The episode begins with a brief explanation of artificial intelligence and what makes neural networks and machine learning so effective. We cover the confusing and ever-changing acronyms (Project JEDI, Joint All-Domain Command and Control/JADC2) used to cloak these mysterious projects, and the various ways military contractors buy government influence with donations, think tanks and consortiums.

This month’s episode of the World BEYOND War podcast is a useful introduction to a topic that needs much more public awareness: the billions of dollars our governments are devoting to the grotesque science of mass murder, and the ways familiar tech giants like Microsoft and Amazon are betraying our trust.

Musical excerpt: “American Idiot” by Green Day. All 27 episodes of the World BEYOND War podcast are available for free on your favorite podcast streaming platforms. 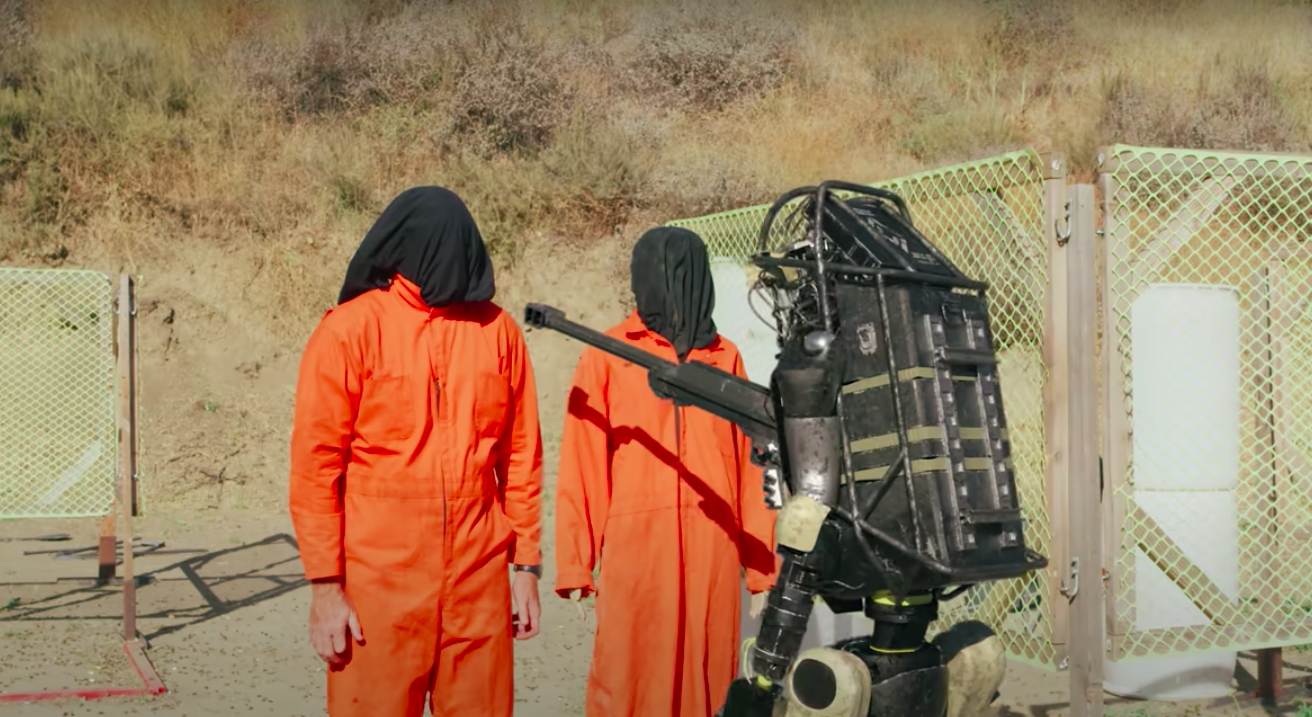