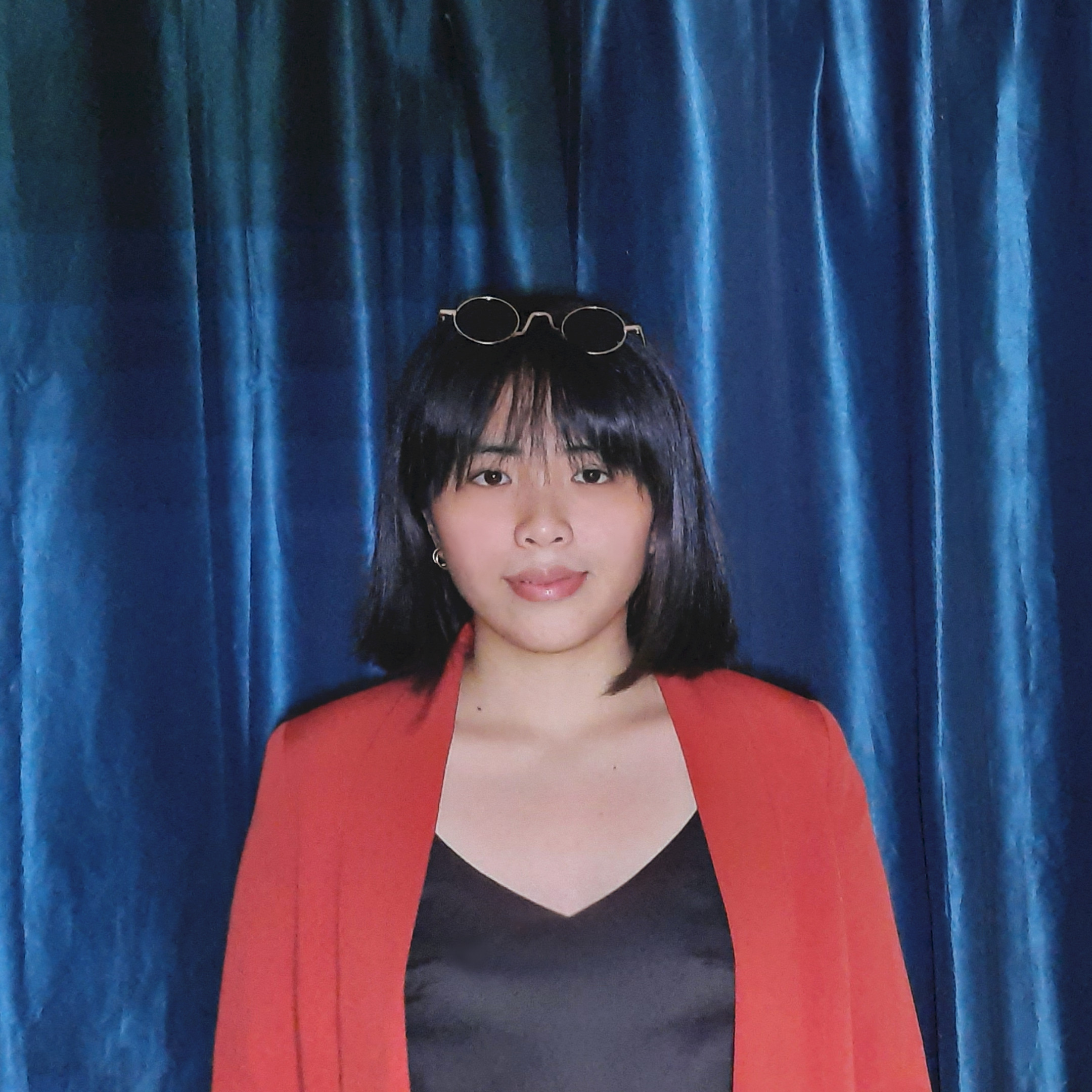 I got involved with anti-war activism primarily because of the nature of my residence. Geographically speaking, I live in a country with an extensive history of war and armed conflict – as a matter of fact, the sovereignty of my country has been fought over, costing the lives of our ancestors. War and armed conflict, however, refused to become a thing of the past where our ancestors fought colonists for my country’s independence, but its practice is still prevalent amongst law enforcement agencies against civilians, indigenous, and religious groups. As a Filipino residing in Mindanao, the ongoing insurgency among armed groups and the military has deprived me of my right to live freely and securely. I have had my fair share of troubles and anxieties from living in constant fear, hence my participation in anti-war activism. Furthermore, I became involved with World BEYOND War when I joined webinars and enrolled in the Organizing 101 course, where I had the opportunity to learn more about the organization and its goals months before I formally applied for an internship.

What kinds of activities did you help with as part of your internship?

During my internship period with World BEYOND War, I was assigned to three (3) areas of work namely, the No Bases Campaign, the Resources Database, and finally the Articles team. In the No Bases Campaign, I was tasked to create resource materials (a PowerPoint and a written article) alongside my co-interns on the Environmental Impacts of Military Bases. Additionally, I was also assigned to look into the negative effects of U.S. military bases by finding articles and published resources on the internet where not only did I expand my knowledge on the subject matter but discovered many internet tools and used them to my full advantage which can help me in my academic work and career. In the Articles team, I was tasked to publish articles to the World BEYOND War website where I learned how to use WordPress – a platform I believe will greatly help my career in business and writing. Finally, I was also assigned to the Resources Database team where my co-interns and I were assigned to check the consistencies of the resources in the database and the website as well as create playlists from the songs listed in the database in two (2) platforms namely, Spotify and YouTube. In the event of an inconsistency, we were tasked to update the database with all the necessary information.

My top recommendation for someone who wants to get involved with anti-war activism and World BEYOND War is to first and foremost, sign the declaration of peace. This way, one can become actively engaged in anti-war activities by World BEYOND War. It also gives you the opportunity to be a leader and have your own chapter to encourage others who share the same sentiments and philosophy towards the cause. Secondly, I highly recommend everyone to purchase and read the book: ‘A Global Security System: An Alternative to War’. It is a material that comprehensively articulates the philosophy behind the organization and why World BEYOND War does what it does. It debunks the long held beliefs and myths of war, and proposes an alternative security system that works towards peace which can be achieved through nonviolent means.

I am inspired to advocate for change because I believe that we are doing humanity an immense disservice by preventing itself from realizing what we can be and what we can collectively achieve because of conflict. Indeed, conflict is inevitable as the world is becoming more and more complex, however, human dignity must be preserved in every generation, and with the impending doom of war, we are deprived of the right to life, liberty, and security because no fate should rest upon the hands of the powerful and the wealthy. Due to globalization and the dissolution of borders, the internet has allowed information to become more accessible enabling people to have platforms for social awareness. Because of this, our fates become intertwined and being neutral with the knowledge of war and its oppression almost feels like a crime. As a global citizen, advocating for change is most imperative for humanity to truly move forward and human progress cannot be achieved through means of war and violence.

How has the coronavirus pandemic impacted you and your internship with WBW?

As an intern from the Philippines, I was accepted into the organization during the coronavirus pandemic, and the remote set-up helped me work more efficiently and more productively. The organization also had flexible working hours which greatly helped me with other extracurricular and academic commitments, most especially my undergraduate thesis.