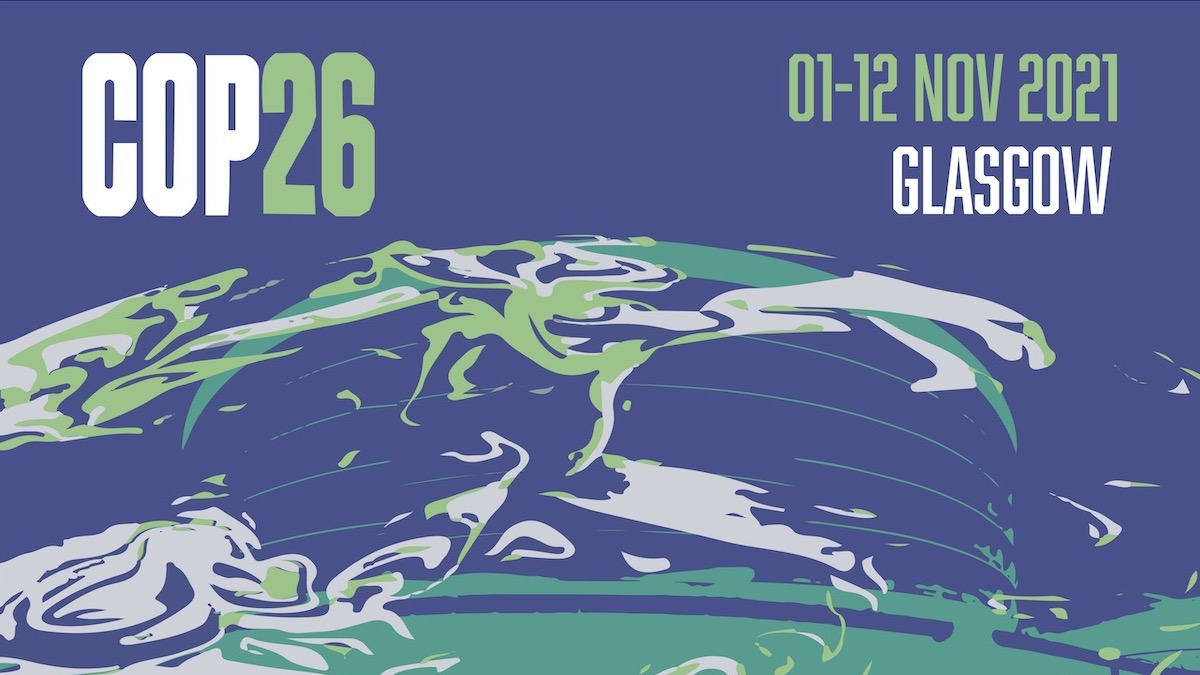 So here we are again at another COP (Conference of the Parties). Well, some of us are in Glasgow, Scotland at the COP itself, and some of us, this writer included, are sitting at a distance, trying to feel hopeful.

But this is COP 26. That means there have already been 25 tries at dealing with the once impending and now upon us climate crisis. Twenty five rounds of “blah, blah, blah” as youth climate activist, Greta Thunberg, so aptly put it.

So if some of us do not feel the blush of optimism on our cheeks, we can be forgiven. I mean, even the Queen of England has had enough of the all-talk-and-no-action of our world leaders, who have been, by and large, thoroughly useless. Even, this time, absent. Some of them have been worse than that.

Not doing anything radical on climate at this stage is fundamentally a crime against humanity. And everything else living on Earth. It should be grounds for an appearance at the International Criminal Court. In the dock.

But what are the world’s greatest greenhouse gas emitters consumed with right now? Upgrading and expanding their nuclear weapons arsenals. Another crime against humanity. It’s as if they haven’t even noticed that our planet is already going quite rapidly to hell in a handbasket. They’d just like to hasten things along a bit by inflicting a nuclear armageddon on us as well.

Not that the two things are unconnected. The civilian nuclear power industry is desperately scrambling to find a way into the COP climate solutions. It has rebranded itself as “zero-carbon”, which is a lie. And this lie goes unchallenged by our willing politicians who blithely repeat it. Are they really that lazy and stupid? Possibly not. Read on.

Nuclear power isn’t a climate solution of course. It can make no plausible financial case, compared with renewables and energy efficiency, nor can it deliver nearly enough electricity in time to stay the inexorable onrush of climate catastrophe. It is too slow, too expensive, too dangerous, hasn’t solved its lethal waste problem and presents a potentially disastrous security and proliferation risk.

Nuclear power is so slow and expensive that it doesn’t even matter whether or not it is ‘low-carbon’ (let alone ‘zero-carbon’). As the scientist, Amory Lovins, says, “ Being carbon-free does not establish climate-effectiveness.” If an energy source is too slow and too costly, it will “reduce and retard achievable climate protection,” no matter how ‘low-carbon’ it is.

This leaves only one possible rationale for the political obsession with keeping the nuclear power industry alive: its indispensability to the nuclear weapons sector.

New, small, fast reactors will make plutonium, essential to the nuclear weapons industry as Henry Sokolski and Victor Gilinsky of the Nonproliferation Policy Education Center continue to point out. Some of these so-called micro-reactors would be used to power the military battlefield. The Tennessee Valley Authority is already using two of its civilian nuclear reactors to produce tritium, another key “ingredient” for nuclear weapons and a dangerous blurring of the military and civil nuclear lines.

Keeping existing reactors going, and building new ones, maintains the lifeline of personnel and know-how needed by the nuclear weapons sector. Dire warnings are being sounded in the halls of power about the threat to national security should the civil nuclear sector fade away.

This is more than a hypothesis. It is all spelled out in numerous documents from bodies such as The Atlantic Council to The Energy Futures Initiative. It has been well researched by two stellar academics at the University of Sussex in the UK — Andy Stirling and Phil Johnstone. It’s just almost never talked about. Including by those of us in the anti-nuclear power movement, much to Stirling and Johnstone’s consternation.

But in a way it’s just glaringly obvious. As we in the anti-nuclear movement wrack our brains to understand why our perfectly empirical and compelling arguments against using nuclear power for climate fall perpetually on deaf ears, we are maybe missing the fact that the nuclear-is-essential-for-climate arguments we hear are just one big smokescreen.

At least, let’s hope so. Because the alternative means that our politicians really are that lazy and stupid, and also gullible, or in the pockets of the big polluters, whether nuclear or fossil fuel, or possibly all of the above. And if that’s the case, we must brace ourselves for more “blah, blah, blah” at COP 26 and a truly horrible outlook for present and future generations.

We are grateful, therefore, to our colleagues attending COP 26, who will be promoting— rather than tilting at —windmills as they make their case, one more time, that nuclear power has no place in, and in fact hinders, climate solutions.

And I hope they will also point out that expensive and obsolete nuclear power should never be promoted — under the false guise of a climate solution — as an excuse to perpetuate the nuclear weapons industry.