The U.S. Egged on the Coup in Peru 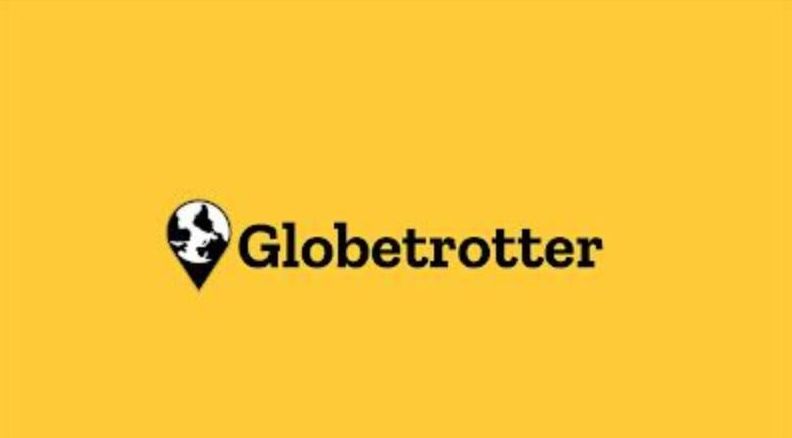 On December 7, 2022, Pedro Castillo sat in his office on what would be the last day of his presidency of Peru. His lawyers went over spreadsheets that showed Castillo would triumph over a motion in Congress to remove him. This was going to be the third time that Castillo faced a challenge from the Congress, but his lawyers and advisers—including former Prime Minister Anibal Torres—told him that he held an advantage over the Congress in opinion polls (his approval rating had risen to 31 percent, while that of the Congress was just about 10 percent).

Castillo had been under immense pressure for the past year from an oligarchy that disliked this former teacher. In a surprise move, he announced to the press on December 7 that he was going to “temporarily dissolve the Congress” and “[establish] an exceptional emergency government.” This measure sealed his fate. Castillo and his family rushed toward the Mexican Embassy but were arrested by the military along Avenida España before they could get there.

Why did Pedro Castillo take the fatal step of trying to dissolve Congress when it was clear to his advisers—such as Luis Alberto Mendieta—that he would prevail in the afternoon vote?

The pressure got to Castillo, despite the evidence. Ever since his election in July 2021, his opponent in the presidential election, Keiko Fujimori, and her associates have tried to block his ascension to the presidency. She worked with men who have close ties with the U.S. government and its intelligence agencies. A member of Fujimori’s team, Fernando Rospigliosi, for instance, had in 2005 tried to involve the U.S. Embassy in Lima against Ollanta Humala, who contested in the 2006 Peruvian presidential election. Vladimiro Montesinos, a former CIA asset who is serving time in a prison in Peru, sent messages to Pedro Rejas, a former commander in Peru’s army, to go “to the U.S. Embassy and talk with the embassy intelligence officer,.” to try and influence the 2021 Peruvian presidential election. Just before the election, the United States sent a former CIA agent, Lisa Kenna, as its ambassador to Lima. She met Peru’s Minister of Defense Gustavo Bobbio on December 6 and sent a denunciatory tweet against Castillo’s move to dissolve Congress the next day (on December 8, the U.S. government—through Ambassador Kenna—recognized Peru’s new government after Castillo’s removal).

A key figure in the pressure campaign appears to have been Mariano Alvarado, operations officer of the Military Assistance and Advisory Group (MAAG), who functions effectively as the U.S. Defense attaché. We are told that officials such as Alvarado, who are in close contact with the Peruvian military generals, gave them the greenlight to move against Castillo. It is being said that the last phone call that Castillo took before he left the presidential palace came from the U.S. Embassy. It is likely he was warned to flee to the embassy of a friendly power, which made him appear weak.

Vijay Prashad is an Indian historian, editor, and journalist. He is a writing fellow and chief correspondent at Globetrotter. He is an editor of LeftWord Books and the director of Tricontinental: Institute for Social Research. He is a senior non-resident fellow at Chongyang Institute for Financial Studies, Renmin University of China. He has written more than 20 books, including The Darker Nations and The Poorer Nations. His latest books are Struggle Makes Us Human: Learning from Movements for Socialism and (with Noam Chomsky) The Withdrawal: Iraq, Libya, Afghanistan, and the Fragility of U.S. Power.