The Nuclear Hot-Seat: Tales of Being a Taos Down-Winder 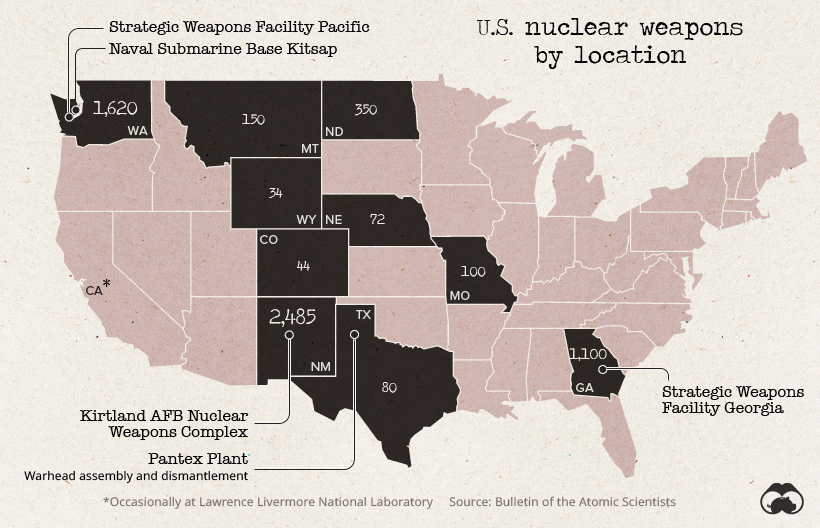 I have lived in Taos, New Mexico for over 30 years.  It is a beautiful place with a remarkable history.  It is also the location of the Taos Pueblo which is a World Heritage Site.  I am a retired educator and the founder/director of the Taos Environmental Film Festival.  I am also a Climate Reality Corps Leader and am profoundly concerned about the dangers facing all life on earth as was reported via the Bulletin of Atomic Scientists and the 2020 Doomsday Clock which is 100 Seconds to Midnight (the closest ever due to climate change & new nuke bomb proliferation).  We are now approaching a new Doomsday Clock report in 2021.  With a global pandemic, and an unhinged Trump presidency, I fear for the results.

In 2011, I evacuated to Ouray, Colorado when the Las Conchas fire erupted and came within two miles of Los Alamos National Laboratory (LANL),which houses approximately 30,000 barrels of nuke plutonium waste.  In 2000, I was unable to evacuate as a full-time teacher during the Cerro Grande Fire.  This fire also came dangerously close to LANL and the smoke drifted to Taos, which is 45 miles downwind.

During a film festival in Telluride, I spoke to a former firefighter of the 2000 Cerro Grande devastation and she reported seeing mini explosions, emanating from the ground, while fighting the fire.  When I asked for more details she didn’t want to discuss the traumatic experience.

The nation’s (and perhaps the world’s) largest repository of nuclear weapons is the Kirtland Air Force Base in Albuquerque, NM. The Waste Isolation Pilot Plant near Carlsbad, New Mexico is a massive storehouse of waste from the research and production of US nuclear weapons. It is located in the southeastern region of New Mexico called the “nuclear corridor” which also includes the National Enrichment Facility near Eunice, New Mexico, the Waste Control Specialists low-level waste disposal facility just over the border near Andrews, Texas, and the International Isotopes, Inc. facility to be built near Eunice, New Mexico.

What we’re witnessing is a new Cold War surge in nuke weapons research and development in New Mexico, which is arguably the ground zero for nuclear weapons modernization on our planet Earth. The Los Alamos Study Group stated the current LANL nuke modernization is the biggest expansion at LANL since the Manhattan Project.

In 2018 a new director was hired for this new era at LANL, Thomas “Thom” Mason, a Canadian-American condensed-matter physicist. Prior to this appointment, he had been an executive at Battelle Memorial Institute from 2017–2018, and the director of Oak Ridge National Laboratory from 2007–2017. The same year Triad National Security won a $25 billion contract from the Energy Department’s National Nuclear Security Administration to manage and operate the Los Alamos National Laboratory. This November, the Taos News reported that LANL director Dr. Thom Mason is recruiting students to work on the huge proliferation and modernization of nuclear weapons.

Don’t Bank on the Bomb states that “Modernization can be misleading, especially when it comes to nuclear weapons. Modernizing nuclear weapons is more about maintaining or expanding the ability to murder civilians using an indiscriminate weapon outlawed by international treaty.” Don’t Bank on the Bomb’s extensive database identifies the privately owned companies that are most heavily involved in the nuclear weapons industrial complex, such as Honeywell International which has a contract with Sandia Labs (Albuquerque, NM), where the warhead and missile combine to make increasingly destructive and de-stabilizing weapons.

The largest per producer investments reported in 2017 as reported by Don’t Bank on the Bomb are:

Back from the Brink states that “The extraordinarily devastating force and deadly toxicity of nuclear weapons sets them apart from all other weapons. The detonation of a single nuclear bomb can kill hundreds of thousands and cause injury and illness for many more. A limited nuclear war can kill up to 2 billion through climatic effects that cause global famine. A full-scale nuclear war threatens humanity itself.”

In conclusion, it is my hope that we can all come together on January 22, 2021 – the historic day the Treaty on the Prohibition of Nuclear Weapons enters into force – to speak truth to power, honor everyone who is protecting our health and the well-being of our sacred Mother Earth, and mobilize for nuclear abolition. One of the best places to find resources, education, and events is at worldbeyondwar.org.