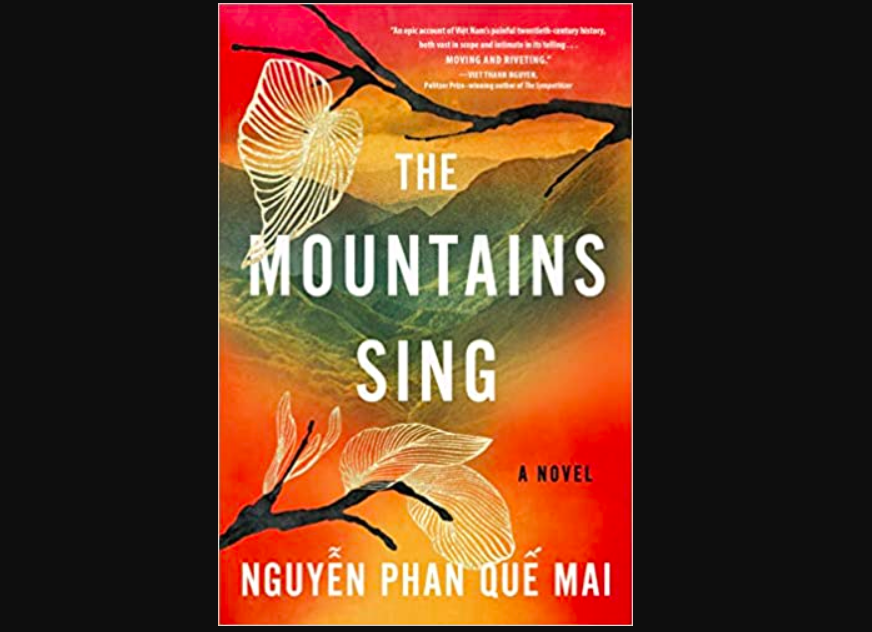 I was born near New York City in 1973, the year the United States officially ended its war in Vietnam and brought home the last of its combat troops. The Vietnam War, known to the Vietnamese as The American War, was always something removed from me, even as I read history after history, watched documentaries and, as a Marine Corps officer, researched copies of wartime Marine Corps manuals. Despite that the war waged for another couple of years after my birth for the Vietnamese people, that the peoples of Cambodia and Laos suffered mass killings and atrocities while I was a boy, and that to this day, as I am now a man in his late forties, both Vietnamese and American families, in the millions, suffer death and disability from the poisonous and lasting effects of Agent Orange, not to mention the thousands who are killed and maimed each year due to the unexploded remnants of millions of tons of US bombs dropped on Cambodia, Laos and Vietnam, the war had little personal effect on me. Even with my connection now to many Vietnam veterans and my experience meeting scores of family members who have lost husbands, fathers and brothers to Agent Orange, a connection to the war in Vietnam to my own life and my own experiences at war in Afghanistan and Iraq has been simply academic or theoretical.

The same year I was born Nguyen Phan Que Mai was born in the north of Vietnam. Like all Vietnamese, Que Mai would experience The American War, its distant genesis, its rancid execution and its omnipresent aftermath, in entirely personal terms. For Que Mai the war would be directly and indirectly at the root of all things, nothing could be composed or expressed without some substance of the war attending. The war in all things, being true for all Vietnamese, was true only for those Americans, and their families, sent to kill and be killed on the battlefield of latent colonialism and Cold War hysteria. Que Mai would work to survive as a farmer and street vendor for many years until a scholarship program sent her to Australia to study. From Australia she would begin a career in development work to improve the lives of people not just in Vietnam, but throughout Asia. Que Mai would also begin a process of writing that would contribute equally to the healing and recovery from war, as much as the development work she took part in and led.

The Mountains Sing is Que Mai’s ninth book and first book in English. It is a novel of one family attempting to survive in the north of Vietnam from the Second World War through the years following the defeat of the South Vietnamese government by the North. It is a book that has received rave reviews by a wide variety of critics such as the New York Times, Publishers Weekly, and BookPage, and has 4.5 and 4.9 scores on Goodreads and Amazon, so my comments will not reflect the intense and beautiful qualities of Que Mai’s prose or the haunting and page-turning manner of her storytelling. Rather, I simply want to say people in the US should read this book to understand what we in the US have done to so many outside the US.

For many years now, when asked what books should be read in order to understand the current US wars in the Muslim world, I have recommended two books, neither about the current wars and both about Vietnam: David Halberstam’s The Best and the Brightest and Neil Sheehan’s A Bright Shining Lie. Read those books I say to people and you’ll understand why the US is in these wars and why these wars won’t end. However, those books tell little about the people of the wars: their experiences, sufferings, triumphs and existence. As Halberstam and Sheehan do for understanding the US in these wars, so Que Mai does for understanding the people pinned underneath, exploited, struck down and shaped by them.

There were several occasions while reading The Mountains Sing I thought of stopping. Nausea and feverish panic the book induced in me as I read Que Mai’s words about her family (although it is a novel it can be understood to have been taken in large part from her family’s own history) aroused the memories of the many Iraqis and Afghans I have known, many still in their home countries, most of them still living and surviving through continued war or perhaps one of its pauses. Guilt over the wars, what I took part in, and what we as a nation did to so many millions of innocents, drives my suicidal ideation, as it does that of many other US veterans. So as maybe it should be…

What The Mountains Sing details and explains about war, not just the details of the grief, horror, futility, trials and meanness of it, but of its lasting effects across generations, of its constant requirements for sacrifice, and of its breeding of political, cultural and societal extremism, is not limited to the Vietnamese experience, but extends to all touched by the force and whims of war. Surely there are elements and aspects of The Mountains Sing that are specific to the Vietnamese experience, just as there are elements and aspects to the wars in Afghanistan, Iraq, Libya, Pakistan, Somalia, Syria and Yemen that are unique to each country. Yet even in that difference, there is a sameness, as the cause of the war, the reason for such things, is us, the US.

Que Mai has written a timeless book of sadness and loss, and of gain and victory. Whether conscious or not Que Mai has spoken for generations outside of Vietnam, millions upon millions of people bombed out, put underground, forced to flee and desperate to live; people who are crazy yet lucid in their desire to not just escape and survive but to ultimately outlast and supersede the American war machine. It’s a book for Americans too. Not a mirror for us by any manner, but a window, a view into what we have done and continue to do to so many all over the world, both from before when I was young and through now as I age.

Matthew Hoh is a member of the advisory boards of Expose Facts, Veterans For Peace and World Beyond War. In 2009 he resigned his position with the State Department in Afghanistan in protest of the escalation of the Afghan War by the Obama Administration. He previously had been in Iraq with a State Department team and with the U.S. Marines. He is a Senior Fellow with the Center for International Policy.