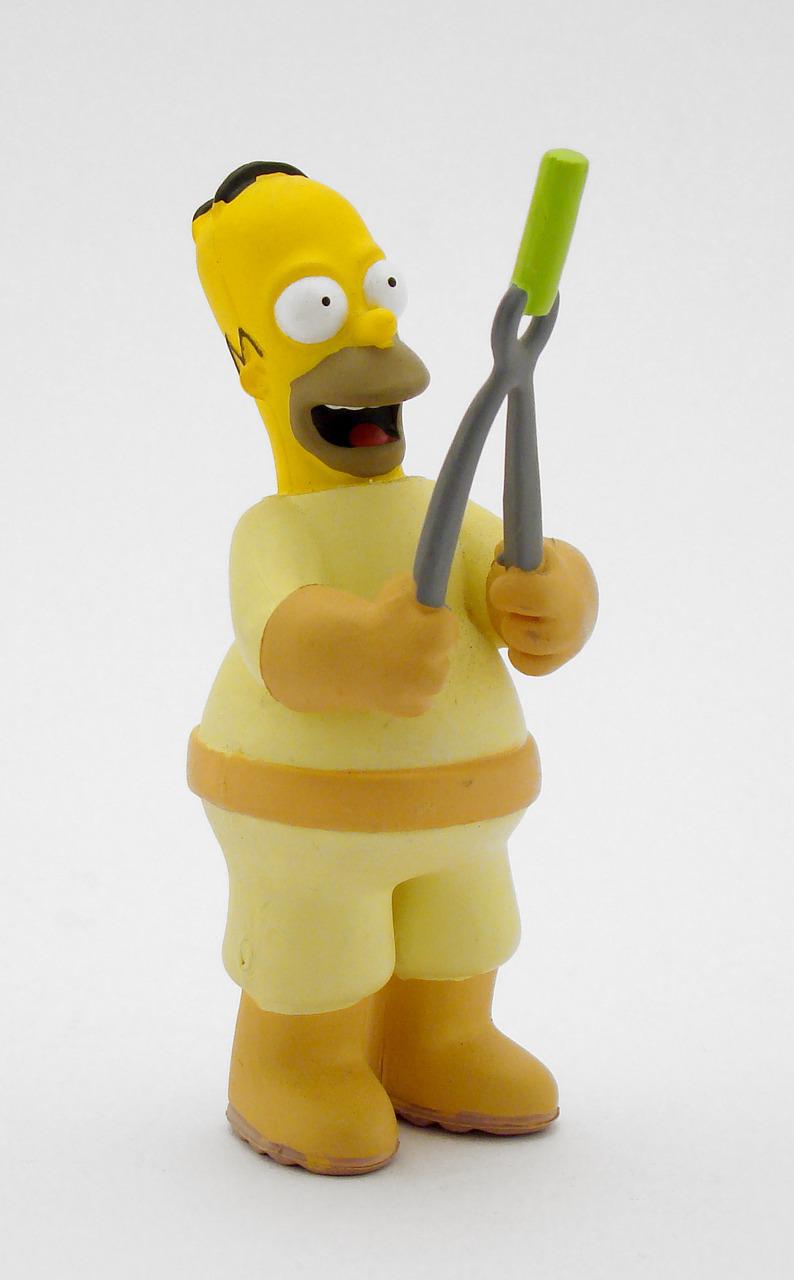 1. Nukes are the “tough on crime” of foreign policy

Investing in children’s welfare and education costs less and reduces more crime than “tough on crime” policies which are often counterproductive, but voters in San Francisco just obeyed a bunch of corporate advertising and recalled a District Attorney because he had reduced crime rather than being “tough on crime.” Nuclear weapons cost tens of billions of dollars a year, plus the costs of the airplanes, submarines, bases, and troops. Claiming that nuclear weapons in Ukraine could have prevented a Russian invasion requires ignoring the fact that not putting missile bases into Poland and Romania and not threatening to put them into Ukraine could also have prevented a Russian invasion — and requires ignoring all the nations that have given up their nukes or passed up having nukes and not been invaded. But the important point is that there are less costly, less destructive, more effective means of protecting a country — even if they aren’t all generally thought of as relevant at all. Just as schools are not understood as crime prevention even though they are the very best crime prevention tool in existence, the tools of diplomacy, cooperation, disarmament, the rule of law, and unarmed civilian protection are not thought of as capital d “Defense” even though they are the very best protection available.

2. Nukes are the “we’re aware of climate change” of foreign policy

It’s generally considered well-educated to acknowledge the existence of climate collapse but to go on with all the practices and industries that are driving it, and to claim that there are endless ways in which you can undo the damage later. Similarly, one can get an op-ed into the New York Times or Washington Post by admitting that your proposals could cause nuclear apocalypse but proposing them anyway. For example:

“[W]e cannot aim for total victory over Putin’s Russia, because that could trigger a nuclear war — yet something like total victory may be the only way to stop Putin from just bleeding Ukraine forever.” —Thomas Friedman

“But if a cornered and delusional Mr. Putin were to instead use a nuclear weapon — whether via a tactical strike or by weaponizing one of Ukraine’s nuclear power plants — we would have several options. There are some who would argue for a nuclear response. But there is a wide range of options and they need not be mutually exclusive. For example, NATO could engage in Ukraine.” —Mitt Romney

“Any use of nuclear weapons in this conflict on any scale would be completely unacceptable to us as well as the rest of the world and would entail severe consequences.” —Joe Biden

When Henry Kissinger is arguing that the universal consensus is reckless warmongering, you just might have a problem.

Not only does pretending to mean it without meaning it or causing others to mean it require great acting talent and mental discipline, but it also requires fooling only particular audiences. Getting Vladimir Putin to believe you mean it, while counting on Marjorie Taylor Greene’s superior intellect to recognize that you don’t mean it is one hurdle. Getting Putin to believe you mean it but that you don’t mean it too immediately or definitely (so that he doesn’t launch them first) is another trick — dependent principally on the idea that you’re sufficiently insane to do it while completely capable of holding off. The fact that you may believe that very thing about Putin because your own propaganda has pushed it for years may mislead you about the ease of getting him (and the numerous people who actually run a government) to believe it of you.

4. One of the downsides of nukes is the serious risk of eliminating all life on Earth.

There are plenty of minor downsides, like radiation and cancer around facilities, and waste that will last for millennia, and plenty of dubious upsides like getting to name government programs after cool stuff in Star Wars movies. But it’s all overshadowed by the super big enormous downside that the Doomsday Clock tells us is more likely than ever, and that the mere passage of time virtually guarantees given the record of near-miss incidents and accidents. The concern about it is lower than ever. The absurd belief in powerlessness to do anything about it is higher than ever. But we have the history, including that of the rally in New York City on June 12th 40 years ago, of people making each other aware, acting, and moving utterly cynical politicians to do a significant portion of what was needed. If only anyone knew history.

According to Pew, 36% of Republicans and 35% of Democrats favor U.S. warmaking even if it risks nuclear war with Russia. Huge majorities support measures guaranteed to increase the risk of nuclear war with Russia — a risk already acknowledged by 69% in the U.S. Three years ago another poll found that a third in the U.S. supported not just a risk of nuclear war but actually launching nuclear weapons at North Korea even if it killed a million people; and a full half of the U.S. public said it would happily set aside its own capacity for independent thought and support a nuclear attack on North Korea after it had happened (but before their own demise from direct hits or nuclear winter). Meanwhile, there’s been an increase in admitting that climate change exists, but not in support for doing anything about it. In fact, support for addressing climate collapse is declining. The only category of people in the United States who support serious action on the environment in large numbers, according to Pew, are people who believe that this world is the only world, that when you die you die. But it’s not polite for me to say that, and some 99% of people are often bothered more by impoliteness than by the nuclear threat.

6. People believe nukes are concerning if you show them pictures.

I kid you not. A recent study summarized at Peace Science Digest found that it’s easy enough to get a majority in the U.S. to support nuclear war, unless you give them a “vivid description” — unless you show them a picture. Just as one must “humanize” every particular little subgroup of people in order to get other people to care about them as humans, you have to apocalypsize every particular type of apocalypse to get people to care about avoiding it as an apocalypse. People have to have details like eyebrows and favorite flavors of ice cream to be human. Then they have to have burned eyebrows and vaporized ice cream to become troubling. Here are some nuclear apocalypse videos you might spread around as a means of preventing them becoming nonfiction:

Snippet of The Day After

7. We’re paying people piles of money for this, and they’re buying our elections with it.

The owners of these sociopathic corporations are getting stinking rich putting all life on Earth at risk:

8. The solutions are painfully obvious

There’s no great mystery what to do, how governments could do it, or how people could compel governments to do it. Yet it’s not being done.

If you are the U.S. government:

If you are the U.S. public:

You can also support the Global Appeal to Nine Nuclear Governments and participate in these events: