Reducing the Need for Poetry 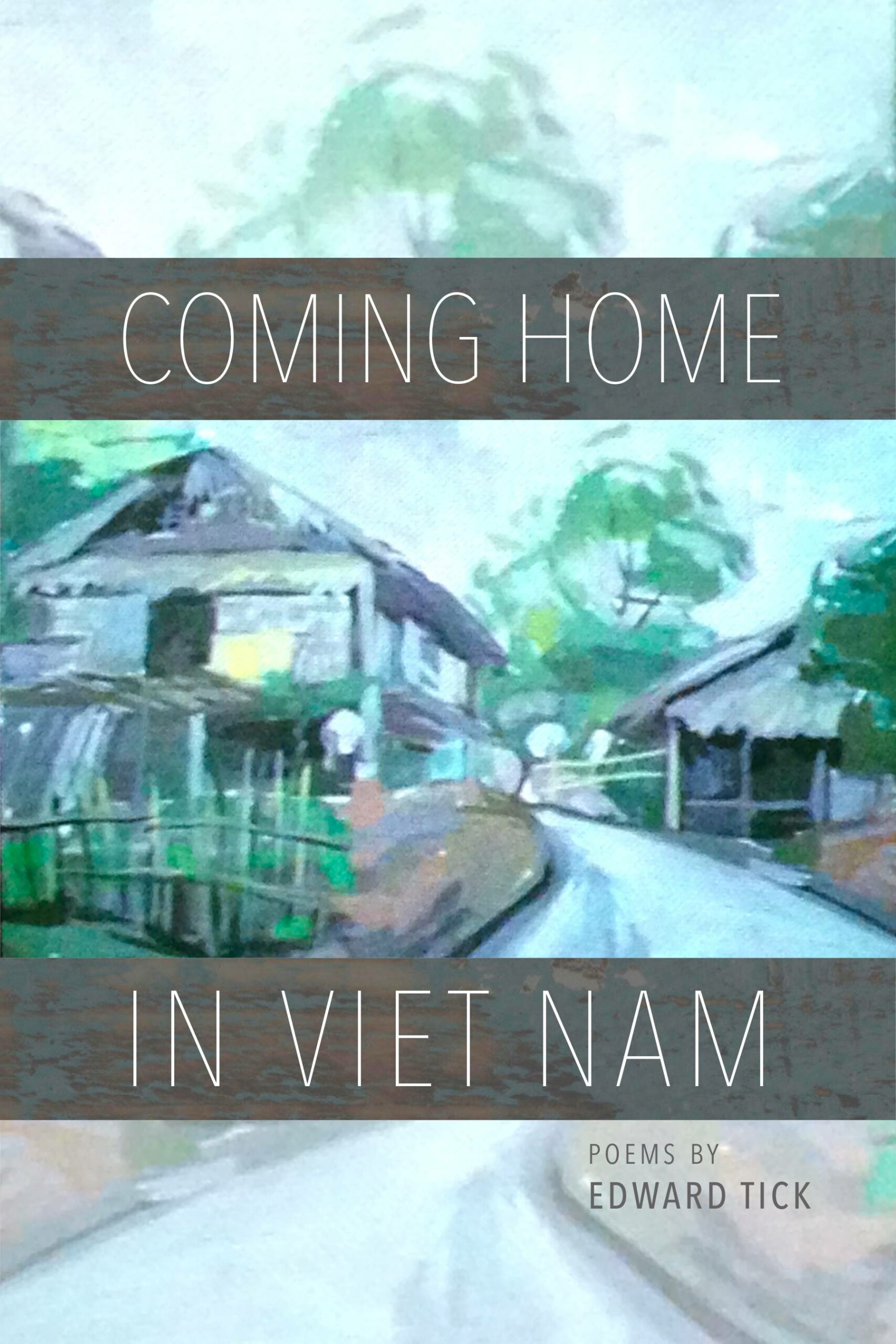 Edward Tick’s book, Coming Home in Vietnam, is made up of lovely and powerful poems. But I can’t help wishing they weren’t needed. Just as some members of Veterans For Peace talk about honoring veterans by ceasing to create any more veterans, I wish we could honor these poems by eliminating the need — and it clearly is a need, not a desire — for anyone to write any more of them. Other types of poetry would be welcome!

The poems take on the topic of U.S. veterans returning to Vietnam to find reconcilation, and to — in many cases — resolve their mental anguish in a way that decades of therapy in the United States had not been able to. I hope that people can read these poems bearing in mind the need to prevent anything like the war on Southeast Asia being committed again, and ending the brutal financial punishment of Afghanistan right now that mirrors what the U.S. government did to Vietnam after it stopped bombing and burning the place. Perhaps someone will even recognize the need for large scale delegations of apology, understanding, reparations, and reconciliation, sooner rather than later, to Iraq, Afghanistan, Pakistan, Syria, Yemen, Somalia, and so on.

Here’s one of Tick’s poems:

In this hot, wet, green world
I return to wander amidst
time-carved mountains, wind-sculpted pagodas,
and countless faces whose wrinkles seem
carved by gods into masks of toil and joy.
These have been my beacons and prayer towers
calling me again and again
to strain my legs and lungs,
to climb as high as I can,
to seek what lies beyond this blazing sky
and beneath our crinkled skin.

This year my wandering will be
on the heights and at the base of these mountains,
perhaps to glimpse on a breeze, in a fishpond,
in a child’s black eyes or elder’s smile,
in a stray and humble wildflower,
what all my striving could never see.