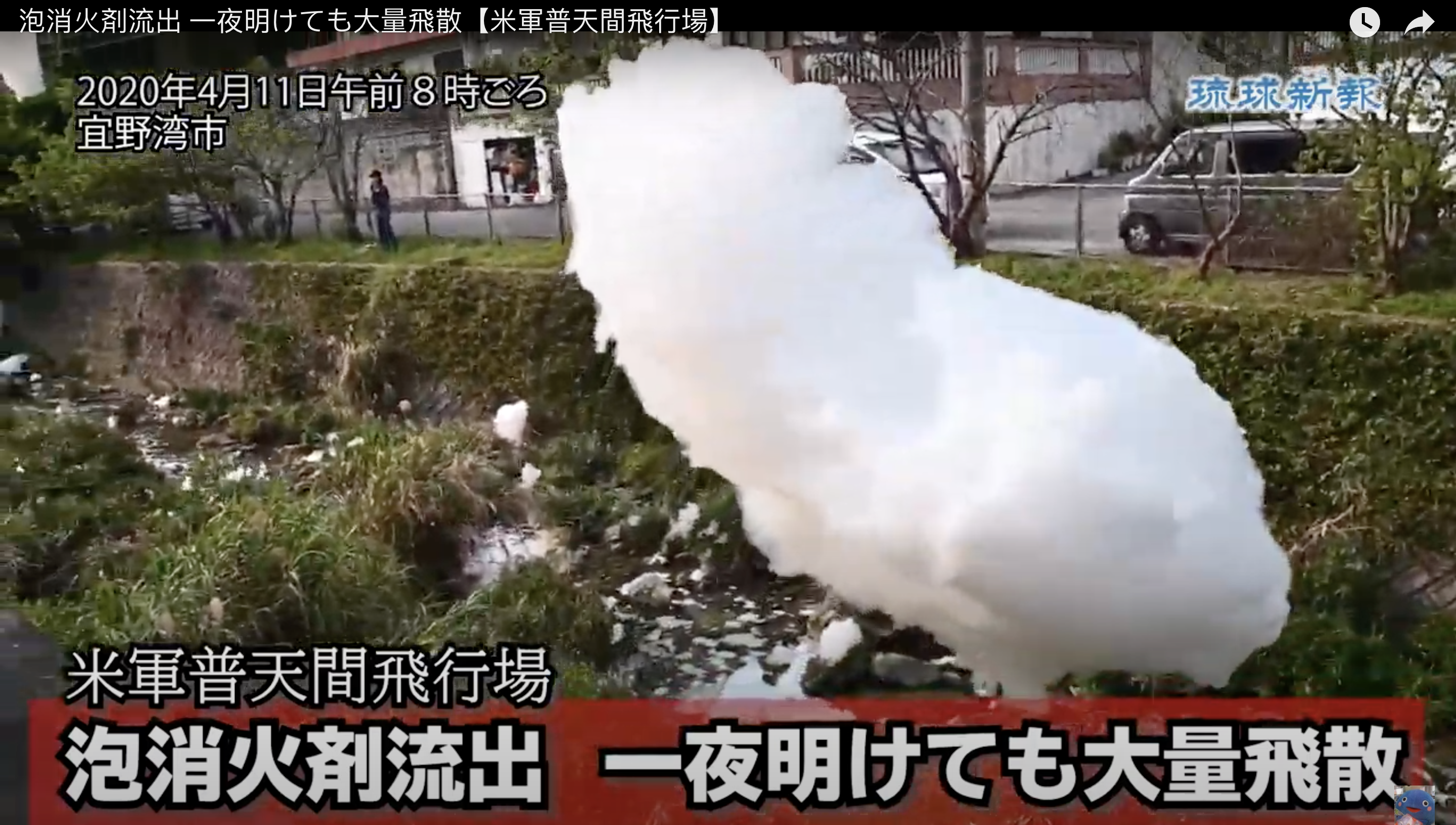 According to Okinawa-based Toshio TAKAHASHI, The Okinawa Defense Bureau has provided information on the release of foam from Futenma Airfield, which occurred on Friday, April 10, 2020. The US Marine Corps confirmed the installation leaked a massive amount of foam containing PFAS. The Okinawan government has requested the American authorities investigate the specific cause of the release and quickly control and collect it.

The foamy water  flowed out of sewer pipes from the Marine Corps Air Station Futenma next to Satsuki Nursery School. The carcinogenic foam flows to the Hira River in Kazuno in Ginowan City.  The airborne bubbles are settling into residential neighborhoods. Okinawans are warned not to touch the foam or put it in their mouths. 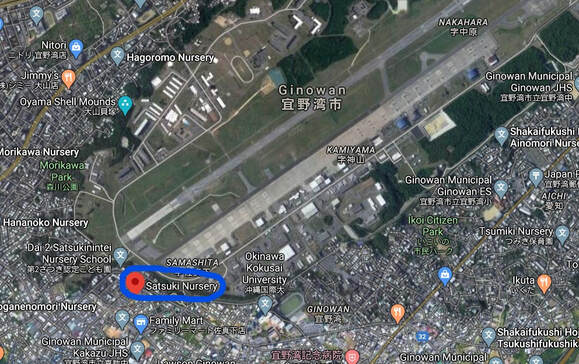 According to news reports, David Steele, commander of Futenma Air Base, said, “If it rains, it will subside.” The exact cause of the leak has not been disclosed by the American authorities at the Marine Corps base. 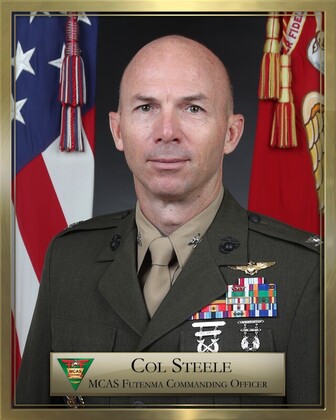 Col. Steele: “If it rains, it will subside.”

The Task Force reviewed the Department’s current overseas environmental cleanup policy and determined that the DoD takes “prompt action on base to address substantial impacts to human health and safety due to DoD activities and to comply with international agreements.”

In 2013 a massive release at nearby Kadena Airbase was caused by a drunk Marine who activated a fire-fighting system. It filled a hangar with more than 1500 liters of  the cancerous foam. Although the carcinogens flowed off the base into nearby waterways and the ocean, military officials decided not to report the leak to Japanese authorities or local residents. Nor did they alert GIs or Okinawan employees on the base to the dangers.

In a statement to the military newspaper at the time, Stars and Stripes, a US military spokesperson appeared more concerned about damage to aircraft than human health. “Kadena’s capabilities and readiness have not suffered,” quoted the newspaper.

According to Jon Mitchell’s report in the Asia Pacific Journal, “Other incidents at Kadena Air Base included the escape of approximately 17,000 liters of agent during a three-day period in 2001, attributed by base officials to mechanical malfunctions.3 Further leaks between 2012 and 2014 totaled more than 3400 liters. One was blamed on malfunctioning equipment; another on mechanical and electronic malfunctions. A third incident which spilled 1135 liters was recorded as “operator error.” 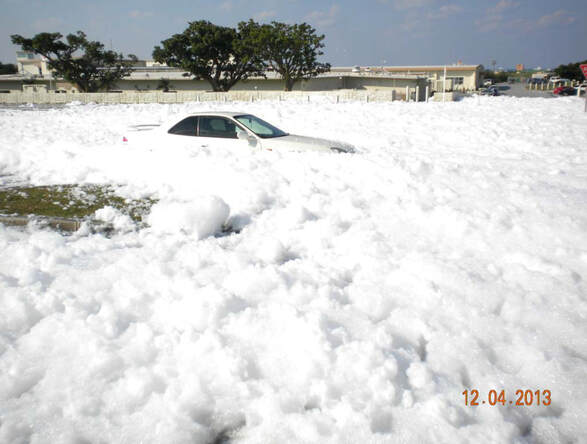 “Foam fire extinguisher spills from the US Futenma Airfield”

A translation of the shocking video follows, courtesy of Joseph Essertier.

3rd clip:  It has been confirmed that a large amount of foam was discharged in a residential area in Ginowan City

5th clip:  but they were unable to recover (or contain) it in the neighborhood

6th clip:  and it was blown away by the wind, flying off in all directions

Pat Elder is a World BEYOND War board member and runs MilitaryPoisons.org.