Peace group says Government should have bought Air NZ planes instead of $1.5b Hercules 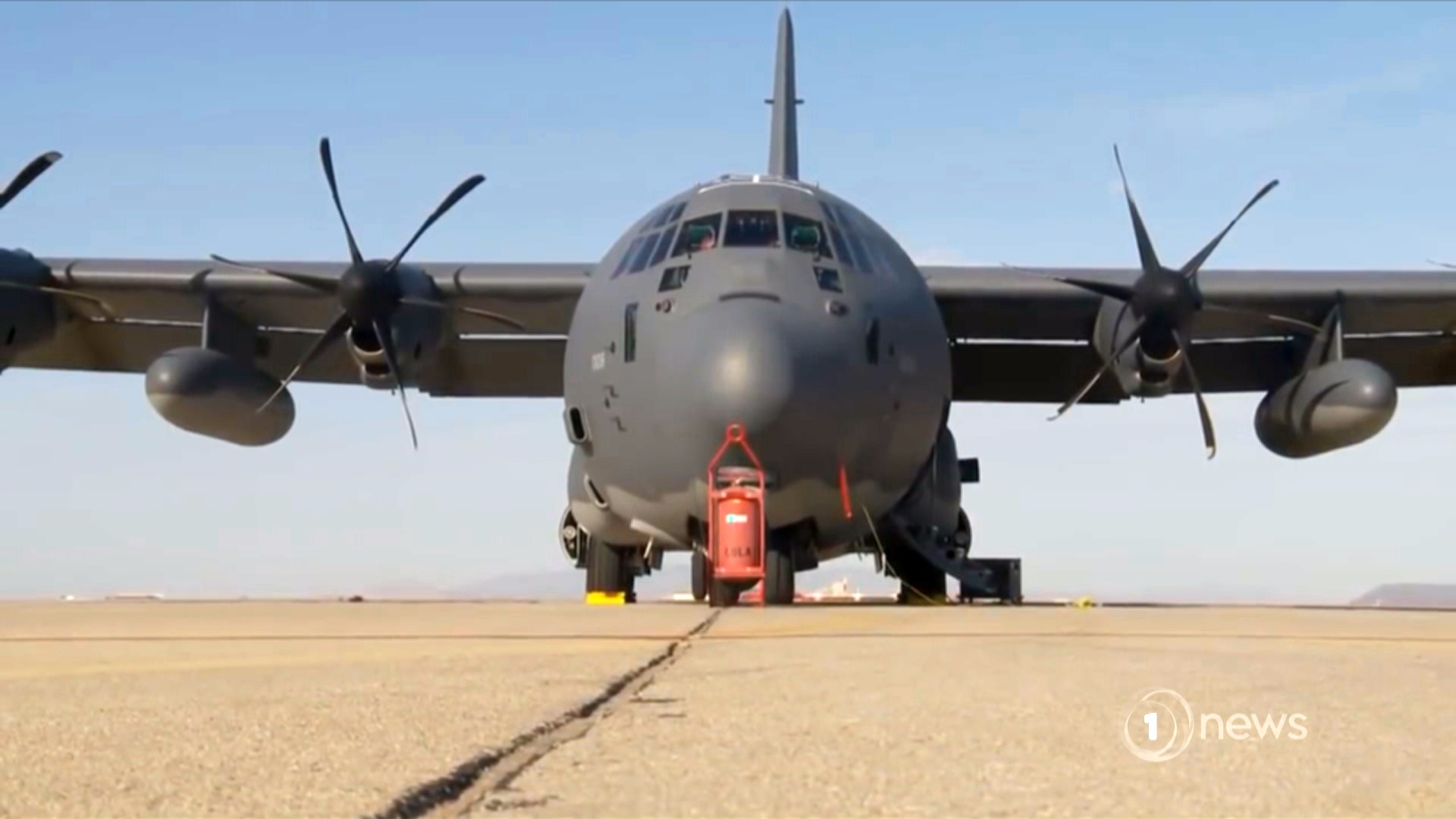 The Government’s decision to buy five new Super Hercules aircraft for $1.5 billion is being criticised by a national peace organisation.

The Government confirmed on Friday they will be replacing the RNZAF’s existing fleet of Hercules, with a new fleet of five Lockheed Martin C-130J-30 Super Hercules transport aircraft.

But World Beyond War says the Government should have bought grounded Air New Zealand planes, rather than new ones.

“Air New Zealand has a fleet of well maintained planes ready to use for the excellent humanitarian and environmental work that we do both here and in the Pacific,” World Beyond War national director Liz Remmerswaal said.

“We understand that the Hercules war planes are technically geared to be a full fighting force closely aligned with the US military under the command of Donald Trump, which quite frankly is terrifying.

“Government briefings have specified that our main threats to security stem from terrorism and cyber threats, and we believe New Zealand and the Pacific would be better served by an independent stance because we have no enemies here,” Ms Remmerswaal said.

The Government had also approved $21 million to upgrade systems in the Air Force NH90 helicopters.