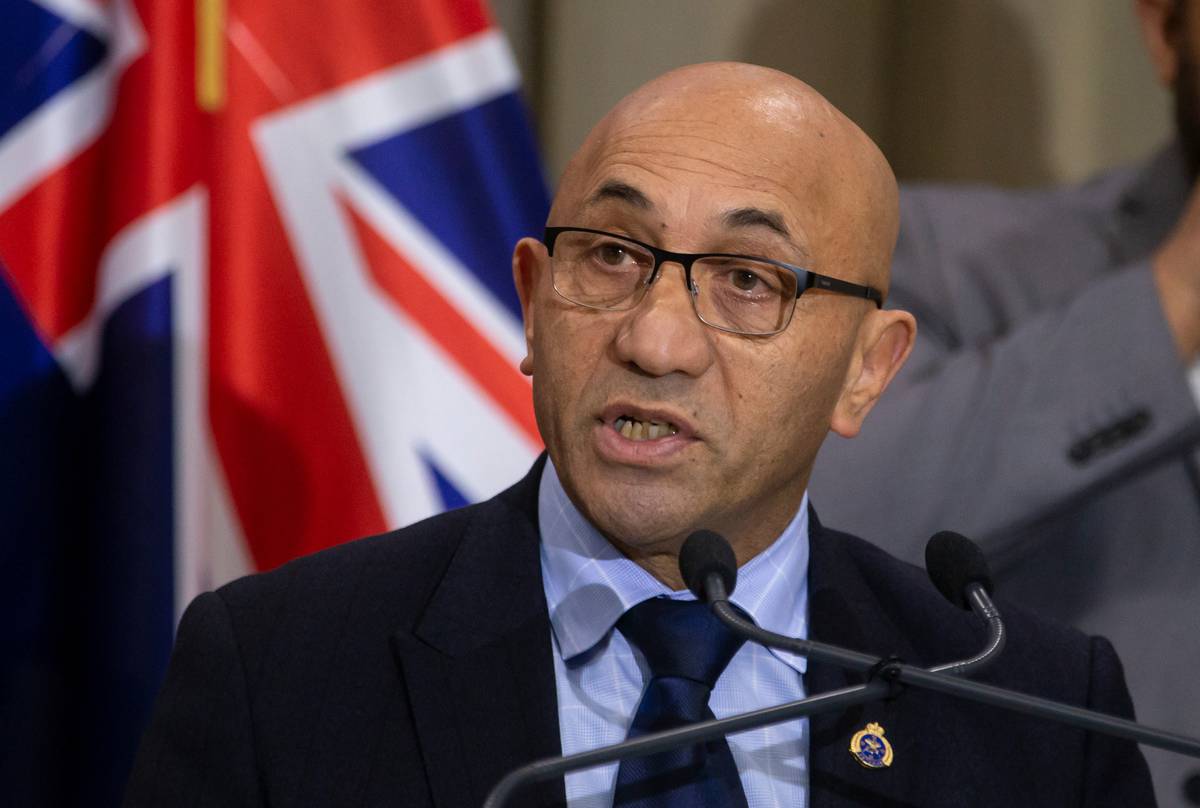 On the final day of RIMPAC, the US Navy’s war training exercise in and around Hawai’i, it has emerged that 16 other participating countries withdrew from the training due to the threat of Covid-19. Only ten countries have ended up participating, including New Zealand.

“It is deeply frustrating that New Zealand First MP and Defence Minister Ron Mark insisted on sending the NZ Navy into an area which entails risk to public health, to prop up the United States’ continuing global aggression,” said Valerie Morse, member of the Cancel RIMPAC Coalition Aotearoa.

In response to an open letter signed by peace groups, activists, academics, and Indigenous rights advocates, Ron Mark stated that RIMPAC was essential. His statement, however, ignored the ongoing illegal occupation of Hawaiʻi and the continued devastation brought by US militarism in the islands.

“Knowing that at least 16 nations withdrew their participation in this year’s RIMPAC, it’s extremely disappointing to know that Ron Mark and the New Zealand government would risk putting Hawaiʻi’s people in danger and would be complicit in the ongoing destruction and devastation of Hawaiʻi’s lands and waters in the middle of a global pandemic. There was an opportunity to do better and to be better and they missed it,” said Emalani Case, Kanaka Maoli and member of the Cancel RIMPAC Coalition Aotearoa.”

“Although RIMPAC has been reduced to a ‘sea only’ exercise, we know that it still requires support staff onshore at the Joint Base Pearl Harbour-Hickam. The US Department of Defence has reported 54,124 cases of Covid-19, along with 80 deaths, and we would have thought cancellation would be the only logical choice,” said Ms Morse.

“Sending troops overseas for war practice is hardly essential business in the time of a global pandemic.”

“We support the people of Hawaiʻi who have been opposed to RIMPAC since it started in 1971 and who have been, and will continue, telling RIMPAC participants and the United States occupation military to leave and stop polluting their land with war and violence.”

“Covid-19 can signify a turning point for peace, as has been heralded by the Secretary General of the United Nations António Guterres, demanding an international ceasefire as we unite to deal with the virus. The peoples of the Pacific are ready for establishing a weapons-free and war-free zone where we respect our environment, uphold indigenous sovereignty, and end the hosting of international war exercises which inflame tensions and cause ecological damage.”

“We do not see our future tied with the military empires of the US or China. Instead, we must work for a free and independent Pacific.”

“We envision a healthier world without international military exercises, and the threat of escalating conflict which they engender. It is appalling that New Zealand joined RIMPAC in 2020. We stand resolute in our call to permanently cancel RIMPAC, along with other costly and dangerous ‘war games’ presented under the guise of ‘defence diplomacy’.

Like deterrence such so-called diplomacy only leads to greater insecurity, not peaceful coexistence.”