Early Challenges to the War System

The Collapse of the War System is the hopeful and predictive title of a 2007 book by John Jacob English, who’s actually Irish, and it may prove a valuable stepping stone for many trying to partially back their way out of support for endless war yet not prepared to acknowledge the more coherent and empirically substantiated wisdom of complete abolition. Whether any of the authors of the following books which I routinely recommend to people had read English’s book I do not know, but it also makes a nice lead-up chronologically and logically to them:

Murder Incorporated: Book Two: America’s Favorite Pastime by Mumia Abu Jamal and Stephen Vittoria, 2018.
Waymakers for Peace: Hiroshima and Nagasaki Survivors Speak by Melinda Clarke, 2018.
Preventing War and Promoting Peace: A Guide for Health Professionals edited by William Wiist and Shelley White, 2017.
The Business Plan For Peace: Building a World Without War by Scilla Elworthy, 2017.
War Is Never Just by David Swanson, 2016.
A Global Security System: An Alternative to War by World Beyond War, 2015, 2016, 2017.
A Mighty Case Against War: What America Missed in U.S. History Class and What We (All) Can Do Now by Kathy Beckwith, 2015.
War: A Crime Against Humanity by Roberto Vivo, 2014.
Catholic Realism and the Abolition of War by David Carroll Cochran, 2014.
War and Delusion: A Critical Examination by Laurie Calhoun, 2013.
Shift: The Beginning of War, the Ending of War by Judith Hand, 2013.
War No More: The Case for Abolition by David Swanson, 2013.
The End of War by John Horgan, 2012.
Transition to Peace by Russell Faure-Brac, 2012.
From War to Peace: A Guide To the Next Hundred Years by Kent Shifferd, 2011.
War Is A Lie by David Swanson, 2010, 2016.
Beyond War: The Human Potential for Peace by Douglas Fry, 2009.
Living Beyond War by Winslow Myers, 2009. 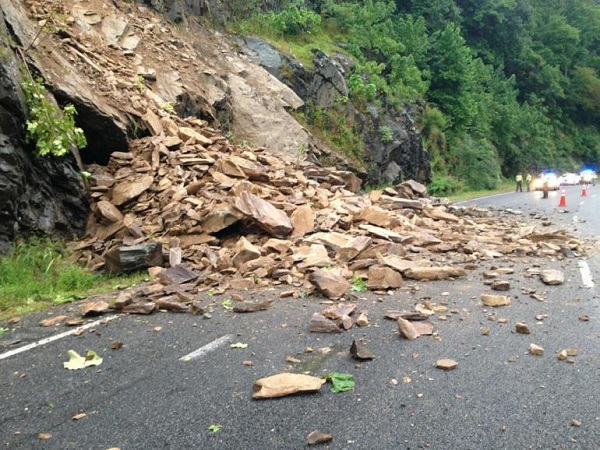 The Collapse of the War System focuses on the views of Leo Tolstoy, Bertrand Russell, Mohandas Gandhi, and Albert Einstein. Yikes! I can just imagine the gargantuan flak I’d take if I ever booked those four males, three presumably “white,” and all four decidedly dead, on a panel at a progressive conference. I’d do it, of course, because of the wisdom each had to share. But the weaknesses of this collection are not unrelated to the dead-white-male critique. The wisdom of non-Western societies that never made or make war is missing from any tale of the West finding its way to the discovery of how to construct peace — as if peace were a parliamentary structure or a computer network. When Einstein asked Freud if peace were possible, I’d have preferred him to have asked Jean-Paul Sartre or Bertrand Russell, people who didn’t always choose peace but who would have made the overwhelming case that it is possible. Better yet, he might have asked Margaret Mead. Better still, he might have looked to societies that had done it and were doing it, rather than trying to prove something possible in theory that merely worked in non-Western practice.

The four peace thinkers discussed are, however, fascinating and valuable, although clearly limited. Tolstoy is crystal clear and uncompromising, but bases everything on religious faith that is of no use to anyone unable to share it. Russell appears to be the secular Tolstoy who can universalize his wisdom, except that Russell only opposed “the bad wars” — though he does so extremely well. Gandhi takes us back to religious justifications for not supporting mass murder. But, despite what Gandhi himself said, his ideas are so blatantly creative rather than claiming to restate the true tradition of others that many adherents have found it easy to separate Gandhian actions from Gandhi’s religion. Einstein takes us out of the religious realm again, but back to partial war opposition. Einstein’s opposition to war was relative.

So, all four of these examples seem lacking. In saying that, I mean to refer as much as possible to the usable lessons the four men taught, not to their lives as model human beings — though I do not claim the two things can be cleanly separated. As seen in the books listed above, knowledge and thought on war abolition has evolved. So have the behaviors we call “war.” So have popular attitudes toward war. But I suspect we would be in a worse place without the advances that these thinkers contributed to.