Conscientious Objection: A Right and a Duty

I want to recommend a new film and a new book. The film is called The Boys Who Said NO! There’s more courage and moral integrity in this documentary than in any fictional blockbuster. With the wars now underway and threatened being as unjust as those 50 years ago (and with women now being added to U.S. draft registration) we need more saying No! We also need to recognize, as depicted in this film, the scale of the horror of the war on Southeast Asia 50 years ago, not yet repeated anywhere, and avoid the foolishness of desiring a draft in order to say no to it. Our planet is imperiled by military spending, and the time to learn from and act on the lessons of this film is not in the future. It is right now.

The book is called I Refuse to Kill: My Path to Nonviolent Action in the ’60s by Francesco Da Vinci. It’s based on journals the author kept from 1960 to 1971, with a big focus on his attempt to gain recognition as a conscientious objector. The book is a personal memoir overlapping the big events of the ’60s, the peace rallies, the elections, the assassinations. In that regard it’s like an enormous pile of other books. But this one rises above in informing and entertaining, and it grows more and more engaging as you read through it.

That its lessons are badly needed today is highlighted, I think, by the opening scene in which the author and a friend yell down from a hotel window at President Kennedy’s inauguration parade and Kennedy smiles up and waves to them. It occurred to me that nowadays — and only in small part because of what later happened to Kennedy — those young men might have gotten themselves shot or at least “detained.” I was also struck by how much the later murder of Bobby Kennedy mattered, by the fact that who won an election to the White House could actually determine U.S. foreign policy in a major way — which perhaps explains why people back then risked their lives to vote (as well as why many now yawn through each successive “most important election of our lifetime”).

On the other hand, John Kennedy had tanks and a missile in his parade — things nowadays deemed too crass for anyone but Donald Trump. There’s been progress as well as regression since the 1960s, but the powerful message of the book is the value of taking a principled stand and doing everything one can, and being satisfied with what comes as a result of that.

Da Vinci faced pushback against his stand as a conscientious objector from his family, a prom date, a girlfriend, friends, teachers, lawyers, the draft board, a college that expelled him, and the FBI, among others. But he took the stand he thought would do the most good, and he did what else he could to try to end the war on Southeast Asia. As in almost every such story of rebellion against norms, Da Vinci had been exposed to more than one country. In particular, he had seen the opposition to the war in Europe. And, as in almost every such story, he’d had models and influencers, and for some reason chose to follow those models while most people around him did not.

Eventually, Da Vinci was organizing peace actions like asking an aircraft carrier not to go to Vietnam (and organizing a city-wide vote on the question in San Diego): 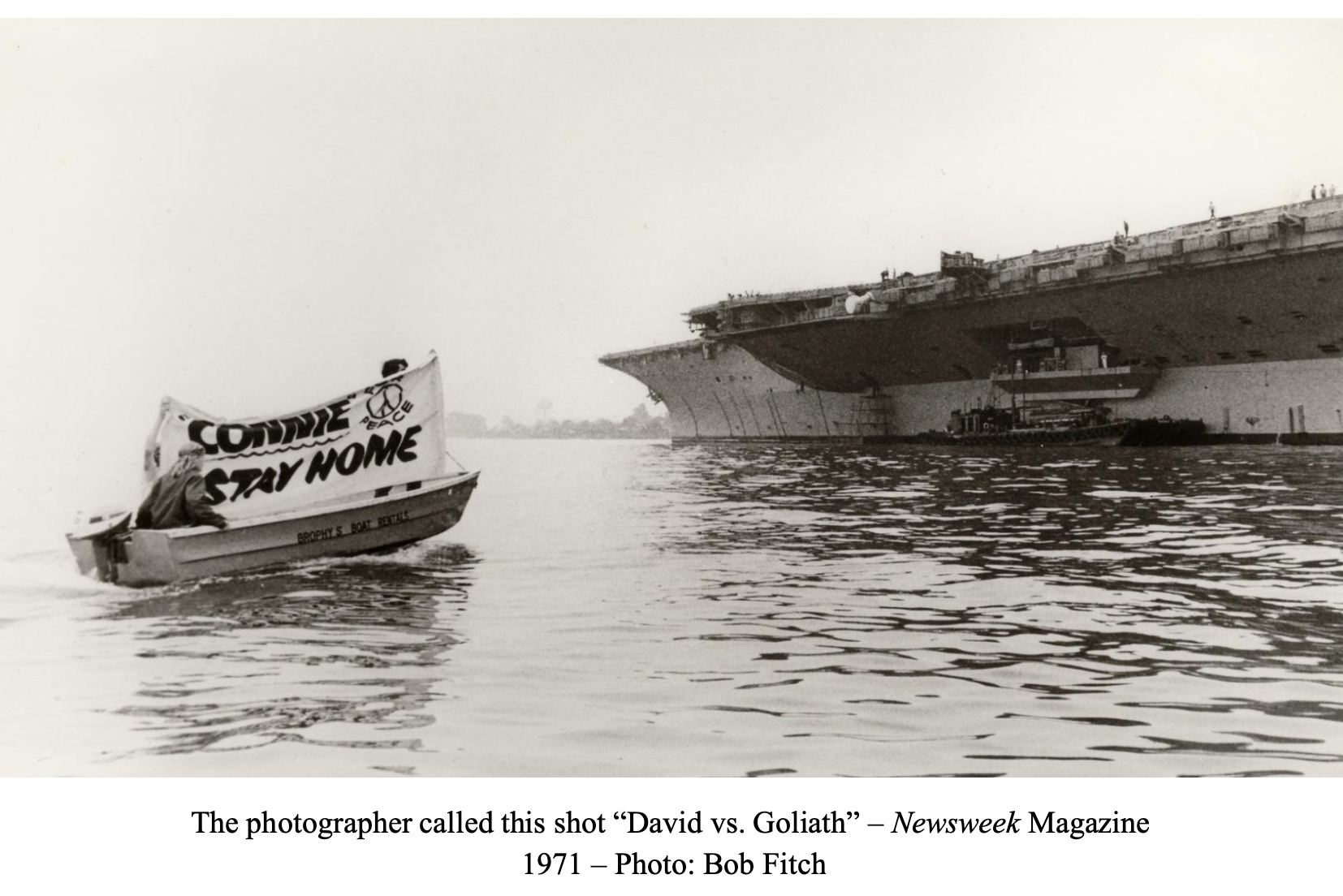 Da Vinci worked with many veterans of the war he was trying to conscientiously object to. One of them told him, as he records the conversation: “When I signed up, I bought the bunk that we were in ‘Nam to fight the Commies. But after I was in, I figured we weren’t really protecting Saigon, we were settin’ it up so we could control it and grab stuff like oil and tin along the way. The brass and the government were using us big time. It made me super bitter. Any little thing could make me wanna freak out. I felt like I was heading for a nervous breakdown. Yet, I was one of two guys on my ship in charge of a nuclear key, which shows you how bad the Navy’s judgment was! . . . They pick two guys to wear keys that can activate the nukes. I wore it around my neck day and night. Out of spite, I tried to talk the other guy carrying a key to help me launch. I didn’t want to hurt anyone. I just wanted to sabotage the Navy. Pretty sick, I know. That’s when I told ’em they’d better find someone else.”

If you’re keeping a list of known near misses with nuclear weapons, add one. And consider that the suicide rate in the U.S. military is probably higher now than it was then.

One quibble. I wish Da Vinci didn’t claim that the question was still open of whether the nuking of Hiroshima and Nagasaki was a life-saving war-shortening pair of actions. It isn’t.

To become a conscientious objector, get advice from the Center on Conscience and War.

Prepare to mark Conscientious Objectors Day on May 15th.

Monuments to Conscientious Objectors in London: 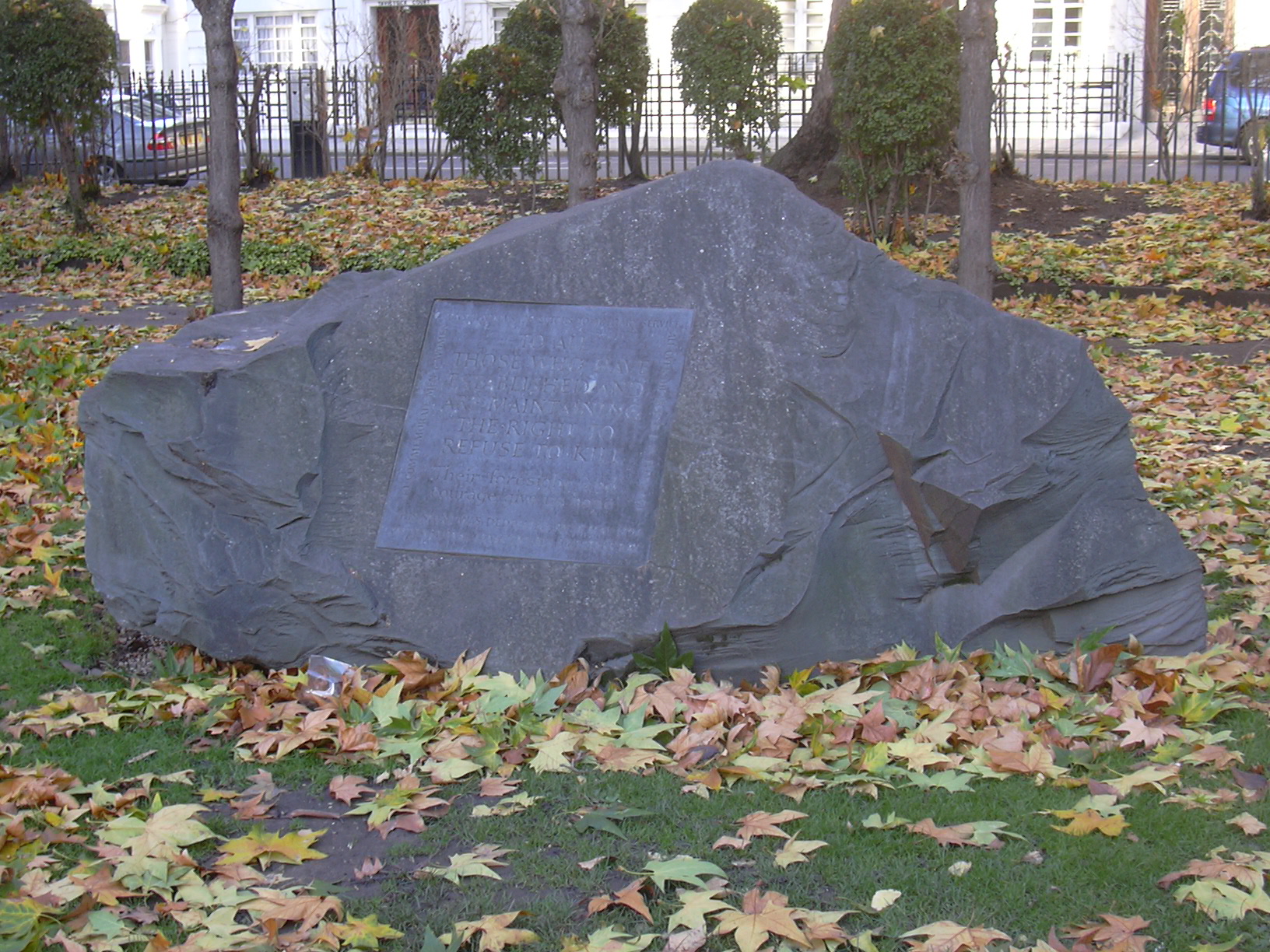 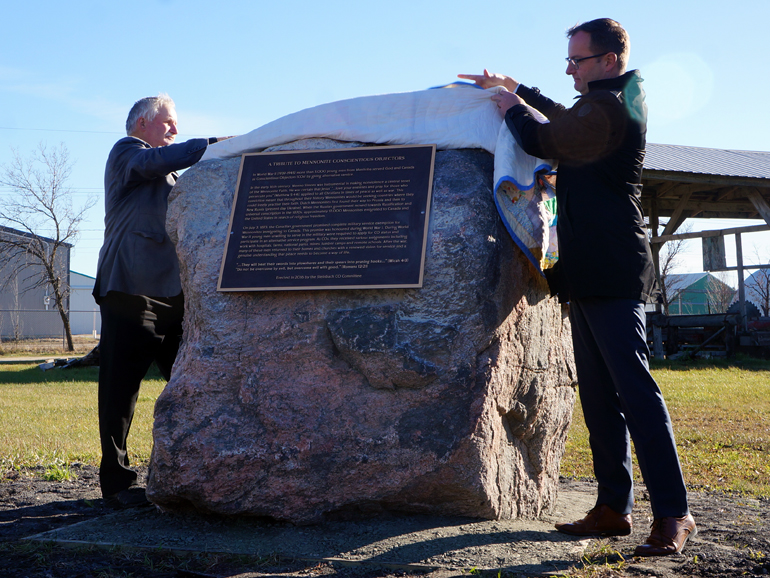 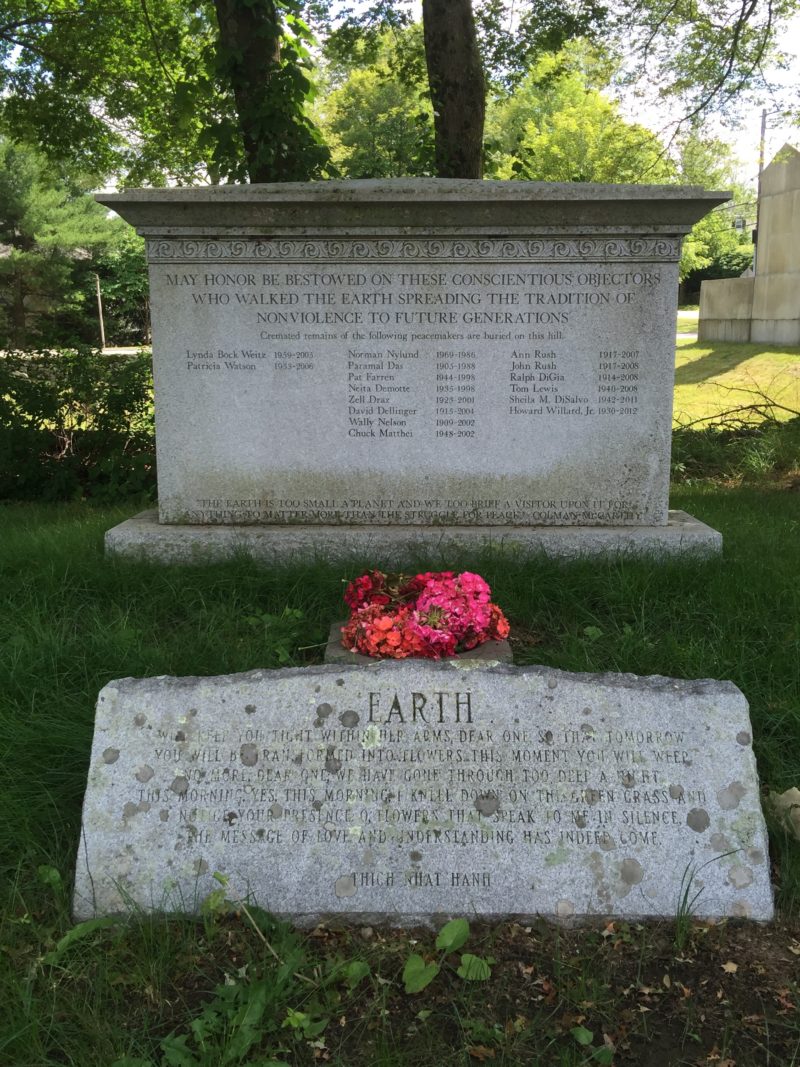