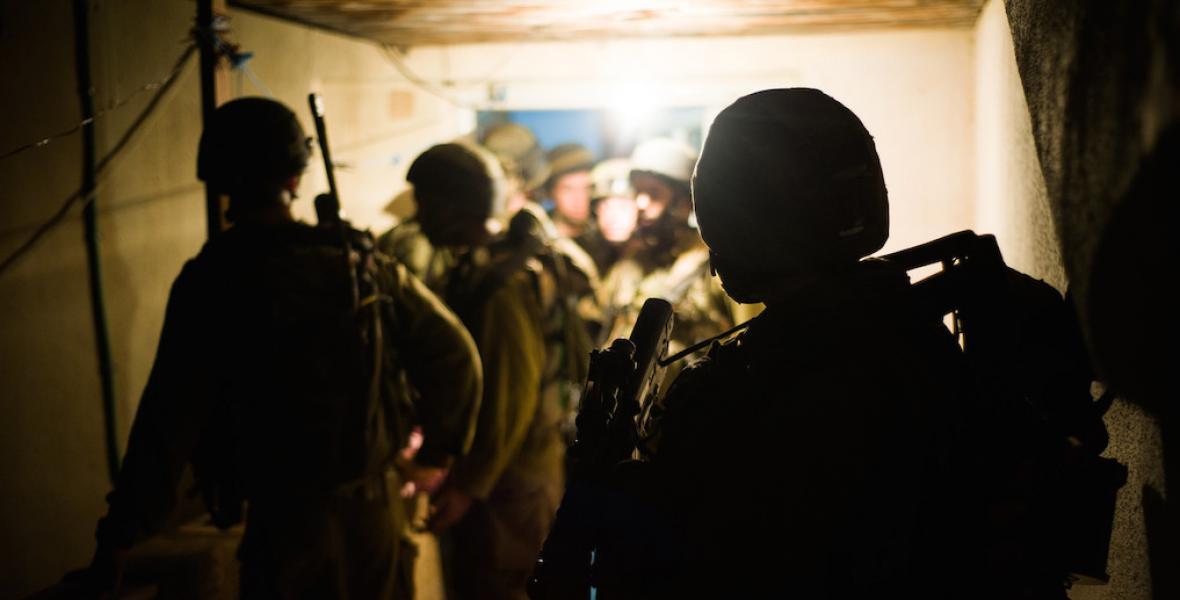 Over 50 organizations in Canada and around the world have joined the call to stop illegal Israeli military recruiting in Canada. This follows a formal complaint that was provided along with evidence to Justice Minister David Lametti on October 19, 2020.

The webinar was hosted by Just Peace Advocates, Canadian Foreign Policy Institute, Palestinian and Jewish Unity, and World BEYOND War, and had more than 1,000 views on the livestream.

Ghazal indicated that Lametti should proceed with the investigation and take action, not defer to the RCMP.

On October 19, 2020 a letter signed by more than 170 Canadians — including Noam Chomsky, Roger Waters, former MP Jim Manly, filmmaker Ken Loach, as well as poet El Jones and author Yann Martel — was released, calling for “a thorough investigation to be undertaken of those who have facilitated […] recruiting for the Israeli Defense Forces (IDF), and if warranted that charges be laid against all those involved in recruiting and encouraging recruiting in Canada for the IDF.”

That same day, rabble.ca published an op-ed by Bianca Mugyenyi that outlined the history of the Foreign Enlistment Act and described the complaint that had been launched.

The complaint was based on the fact that it is a crime in Canada to recruit anyone for a foreign military. It is also a crime to aid and abet such recruitment by offering incentives and encouraging any person to serve in a foreign military.

“Any person who, within Canada, recruits or otherwise induces any person or body of persons to enlist or to accept any commission or engagement in the armed forces of any foreign state or other armed forces operating in that state is guilty of an offence.”

The only exception would be the recruitment of Israeli citizens who are not Canadian.

On October 20, 2020, in response to a question by Le Devoir reporter Marie Vastel, Lametti said that it was up to the police to investigate the matter.

Attorney John Philpot provided evidence directly to the RCMP on November 3. The RCMP indicated to Philpot that the matter was under active investigation on November 19.

According to 2017 statistics from the IDF, 230 Canadians served in the Israeli military.

Not shying away from this criminal recruitment or illegal acts of the IDF, former Canadian ambassador to Israel Deborah Lyons held a widely publicized event on January 16, 2020 in Tel Aviv honouring Canadians serving in the IDF.

On several occasions the Israeli consulate in Toronto has advertised that they have an IDF representative available for personal appointments for those wishing to join the IDF.

Not only has the consulate advertised that it facilitates enlistment in a foreign military, it has arranged for IDF soldiers and veterans to present in schools, summer camps and other venues in Canada with the goal of encouraging people to enlist.

Evidence provided to the RCMP also showed active recruiting in community organizations in Canada such as the UJA Federation of Greater Toronto which held a webinar recruiting for the Israel Defense Forces on June 4, 2020. The posting has subsequently been removed.

The UJA Federation of Greater Toronto co-organized the February 9, 2021 Fourth Annual Legal Conference, “The Rule of Law in Times of Crisis.” Minister Lametti was listed as a speaker, and was asked in a letter sent by attorney John Philpot about his participation in a session hosted by an organization that has promoted recruiting by the Israeli military in Canada. Lametti did not respond.

Questions during the webinar showed concern about the impunity of illegal recruitment by the Israeli military for more than seven decades.

Recognizing that this systematic recruitment happens around the world, international attendees were interested in how they might make similar complaints under their own domestic law.

On January 26, 2021, a British recruit shot and killed a 17 year old, the first Palestinian child that Israel has killed this year.

IDF snipers have shot at least two Canadians in recent years, including doctor Tarek Loubani on May 14, 2018.

You can view the webinar here and write a letter to the RCMP commissioner here.

Karen Rodman is director with Just Peace Advocates, and a retired senior manager with 30-plus years with the Ontario Public Service, and was ordained by the United Church of Canada in 2015.