Bob Rabin Will Be Badly Missed 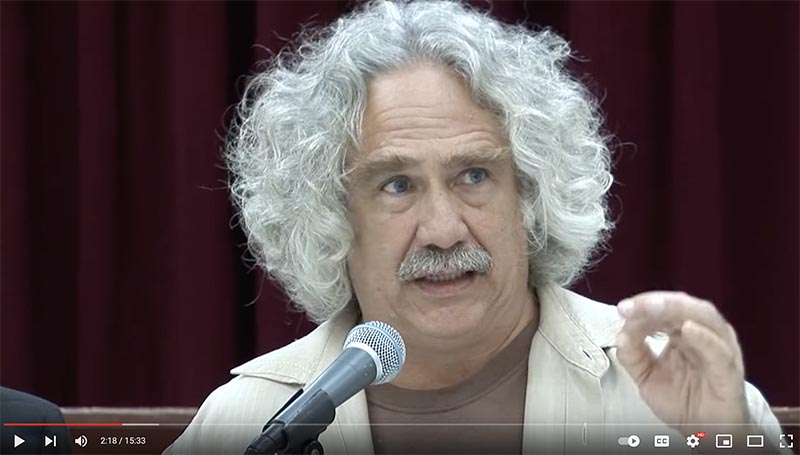 Here is the sad announcement from the San Juan Star:

“It is with great sadness that I announce, both to the Viequense people and to the Big Island, the death of my dear companion Bob Rabin today, Monday, March 28,” Medina said in a written statement. “Sad for others, but proud to have shared for four decades with such a special and supportive being. Good husband, good friend and always committed to the Vieques that received him 42 years ago and for which he fought with such courage and nobility.”

“As a partner and as a wife, I recognize and value his great contribution to our beloved Vieques,” she added.

According to press reports, Rabin was suffering from cancer.

Rabin, a native of Boston, arrived in 1980 on Isla Nena de Vieques with the purpose of studying the effects of U.S. militarism. He remained on Vieques and actively participated in environmental struggles.

Rabin served for 32 years as director of the Museo de la Memoria Histórica de Vieques, according to his Linked in profile.

Here is a video En Memoria:

And here is a January 2020 World BEYOND War webinar with Bob: