A Tribute to Mikhail Gorbachev and His Legacy for Peace 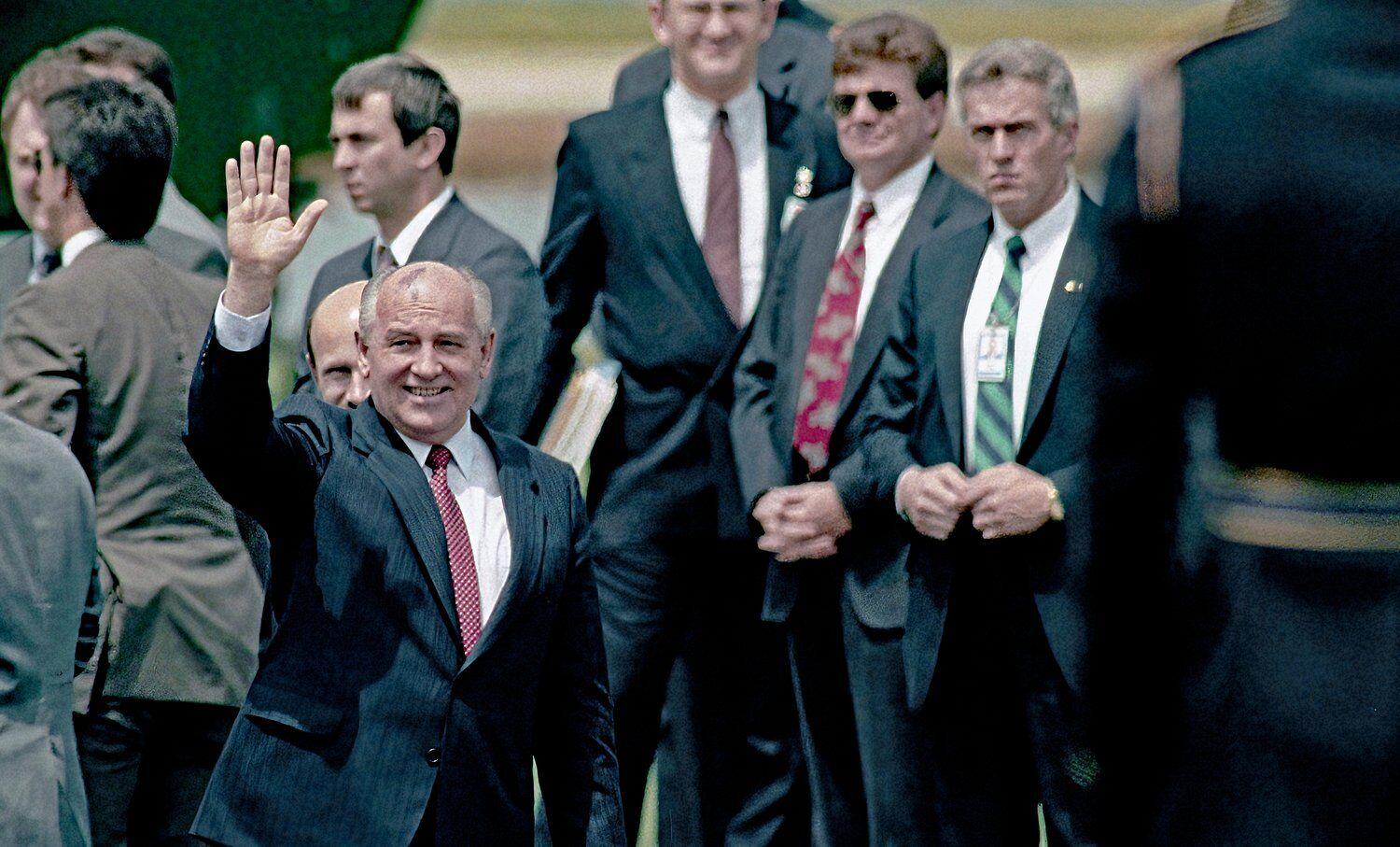 In 1983, I traveled around the world. A couple of the many places I visited were China and the Soviet Union via the Trans-Siberian Railway. I will never forget the friendliness shown to me by the many people I met on the trains, buses and on the streets of Russia and China.

Four months after I left the Soviet Union, on Sept. 26, 1983, Lieutenant Colonel  Stanislav Petrov saved the citizens of the world from global nuclear annihilation due to a false alarm on the computers of the Soviet Air Defense Forces.

Less than two years later, Mikhail Gorbachev became General Secretary of the Communist Party from March 11, 1985 to Aug. 24, 1991. In honor of his life, and the Nobel Peace Prize he was awarded in 1990, I write this tribute.

While the U.S. spends $100 billion to modernize weapons of mass destruction, it is my  hope the following quotes by journalists, scholars and peacemakers will give the reader a sense of the significant contributions Mr. Gorbachev made to humanity. We all need to support his memory and the Treaty for the Prohibition of Nuclear Weapons. You can find more information on this at icanw.org.

Amy Goodman is an American broadcast journalist, syndicated columnist, investigative reporter and author. She writes: “Gorbachev has been widely credited with bringing down the Iron Curtain, helping to end the  Cold War, reducing the risk of nuclear war by signing key arms agreement with the United  States.”

Nina Khrushcheva is Professor in the Julien J. Studley Graduate Programs of  International Affairs at the The New School. She is an editor of and a contributor to Project Syndicate: Association of Newspapers Around the World. “For people like me, people that represent intelligentsia, of course, he’s a great hero. He allowed  the Soviet Union to get open, to have more freedom,” Khrushcheva writes.

Katrina Vanden Heuvel, publisher, part owner, and former editor of The Nation, said: “He was also someone who I came to know as a believer in independent journalism. He was a supporter, contributed some of his Nobel Peace Prize winnings to the establishment of Novaya Gazeta, whose editor received the Nobel Peace Prize at the end of last year. What  a sweet irony that Gorbachev received in 1990, and then Dima Muratov — who he reconsiders a son, by the way.”

Emma Belcher, President, PhD, Arms Control Association, said: “Russia and the U.S. have abandoned the INF Treaty and Russia has halted inspections required  under the New Start Treaty. U.S.–Russian talks to replace New START are on hold because of Russia’s invasion of Ukraine, and global nuclear stockpiles are on the rise again for the first time in decades.”

United Nations Secretary-General Antonio Guterres said: “Humanity is just one  misunderstanding, one miscalculation away from nuclear annihilation. We need the Treaty on Non-Proliferation of Nuclear Weapons as much as ever.”

Melvin A. Goodman is a senior fellow at the Center for International Policy and a  professor of government at Johns Hopkins University. A former CIA analyst, Goodman is the author of several books. His latest book, “Containing the National Security State,” was published in 2021. Goodman is also the national security columnist for counterpunch.org. He writes: “There is no leader in the twentieth century who did more to end the Cold War, the over-militarization of his country, and the reliance on nuclear weaponry than Mikhail S. Gorbachev. At home, there was no leader in a thousand years of Russian history who did more to try to change the national  character and stultifying ideology of Russia, and to create a genuine civil society based on openness and political participation than Mikhail S. Gorbachev. Two American presidents, Ronald Reagan and George H. W. Bush, could have done much more to help Gorbachev in these fateful tasks, but they were too busy pocketing the compromises that Gorbachev was willing to make.”

New Mexico can now play a big part for peace on the world stage. We must all speak up, write letters to politicians, sign petitions, make peaceful music and create cultural events to save the planet. We must not forget Mikhail Gorbachev’s main concerns: climate change and the abolition of nuclear weapons. The citizens of the world deserve to inherit a sustainable and peaceful world. It is a human right.

Jean Stevens is the director of Taos Environmental Film Festival.