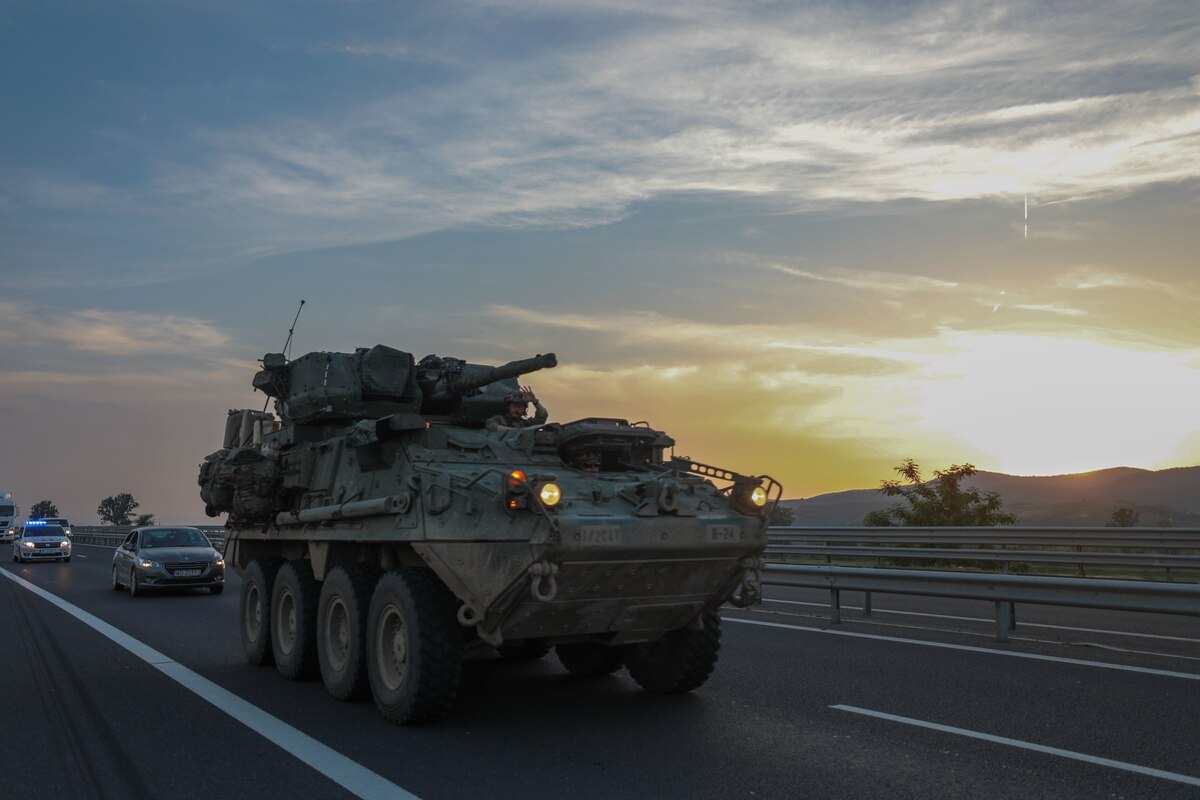 99.9 per cent of citizens of the United States have no clue that the new “Cold War” against Russia is manifesting in the largest U.S. military war practice in Europe than in more than 25 years.

The U.S. political environment is so confused that many in the U.S. will question why the U.S. is having provocative actions against Russia such as these big war games on the border of Russia when U.S. President Donald Trump seems to be such a good friend with Russian President Vladimir Putin.

It’s a valid question that brings into the focus of the need of the U.S. bureaucracy to have an enemy in order to justify its huge $680 billion military budget.  With war games against North Korea suspended in South Korea over the past year and reduced military operations in Iraq, Afghanistan and Syria, confrontation in Europe is the next best location for attempting to keep the military-industrial complex, with all of its major election donors, in business during the 2020 U.S. Presidential election year.

In an effort to generate U.S. national support and publicity for the revival of the Cold War, U.S. military units will come from 15 U.S. states, including important electoral states of Arizona, Florida, Michigan, Nevada, New York, Pennsylvania, South Carolina, and Virginia.

In an effort to spend all the money allocated to the U.S. military, over $680 billion for 2020, 20,000 pieces of equipment will be sent to Europe for the division-size mobilization.  The equipment will depart from seaports in politically important electoral states of South Carolina, Georgia and Texas.

While Europeans will know of these military events because U.S. soldiers will disrupt civilian transportation routes across the 4,000 kilometers of convoy routes as they travel by bus throughout Europe, most Americans will have little knowledge of the massive, provocative military preparations for a war with Russia.

Ann Wright is a retired US Army Colonel and a former US diplomat who resigned in 2003 in opposition to the US war on Iraq.  She is a board member of the International Peace Bureau and a member of Veterans for Peace.