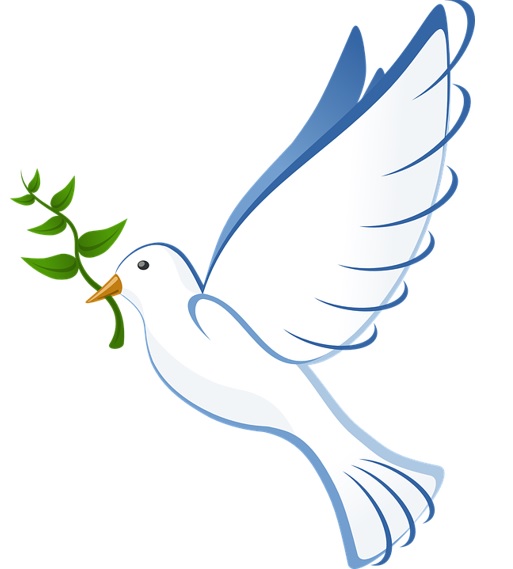 If the U.S. government follows through on what President Joe Biden said today about Yemen, that war’s days are numbered.

If the rest of us learn the appropriate lessons, the war on Afghanistan should start picking out a tomb stone.

Biden said the U.S. military was ceasing to participate in the war on Yemen, and that the United States would be ending any “relevant arms sales.”

Making sure those statements are held true in the ordinary sense of the words will take ongoing vigilance. One can expect attempts at exceptions for particularly desired drone murders, which is a large part of what created the war on Yemen in the first place. Ending a war needs to mean ending a war. That sounds obvious, but it never has meant that before. Both Obama and Trump were given credit (by different people) for years for “ending” wars they didn’t end. This one has to be real. That includes making sure “relevant” arms sales doesn’t rely on a new definition of “relevant” crafted by a lawyer for Raytheon.

There are reasons to think this ending can be made to stick. Biden has not informed journalists of deceptive meanings in his statements (yet, to my knowledge). Lying this prominently and early on this topic would hurt this president. In addition, this is the first war ended by Congress. Sure, Congress ended it when Trump was president and he vetoed that, but very clearly Congress was going to be compelled to end it again — compelled by the public — if Biden did not act. So, Biden knows this wasn’t a choice left up to him. It was also something that he (and the 2020 Democratic Party Platform) had already been obliged to promise.

The most important lesson here is that public pressure on and through numerous governments worked. Italy just blocked weapons shipments for this war. Germany had already blocked weapons to Saudi Arabia. World BEYOND War activists in Canada just blocked shipments for this war by standing in front of trucks on a global day of action for Yemen. Neither Joe Biden nor Antony Blinken wanted to end this war. Biden announced his support for Saudi Arabia, his plan to keep all troops in Germany, and his intention for the United States to “lead” the world — all in the same speech with the ending of the war on Yemen.

Now, here’s what we’ve got: Democratic Party majorities in both houses of the U.S. Congress, and a Democrat in the White House, a Democratic Party Platform that also promised to end the war on Afghanistan (though Biden has already announced breaking that promise), Congress Members who were prepared to do lots of work to end the war on Yemen who now don’t have to, a war on Afghanistan that (relatively speaking) the U.S. public has actually heard of, a war on Afghanistan that numerous nations are still playing bit roles in (the abandonment of which would be of some influence on the others), and the proven success of using the War Powers Resolution to end a war.

Raise a glass to the activists who made that law happen in 1973!

Now, I know we’re up against the supreme idol of partisanship. I know the Democrats in Congress only ended the war on Yemen because a Republican was president, but Republicans ended it too. What could be a better opportunity for the much lauded Unity and Bipartisanship than getting together and ending the war on Afghanistan? “Ending the war” is shorthand for ending U.S. participation in the war, again, of course. But ending U.S. participation ends NATO participation. Ending weapons sales severely restricts everyone else’s participation. And ending all violence in Afghanistan is only possible — not guaranteed, but possible — if the U.S. military makes like a tree and leaves.

Of course it will be said that once we end two wars we’ll just want to end a third and a fourth and never be satisfied. To which I say, any culture that equates peacemaking with selfish greed ought to have about as many things ended as possible. Let’s get to work.

PS: Please address your announcements of the futility and hopelessness of opposing wars to: