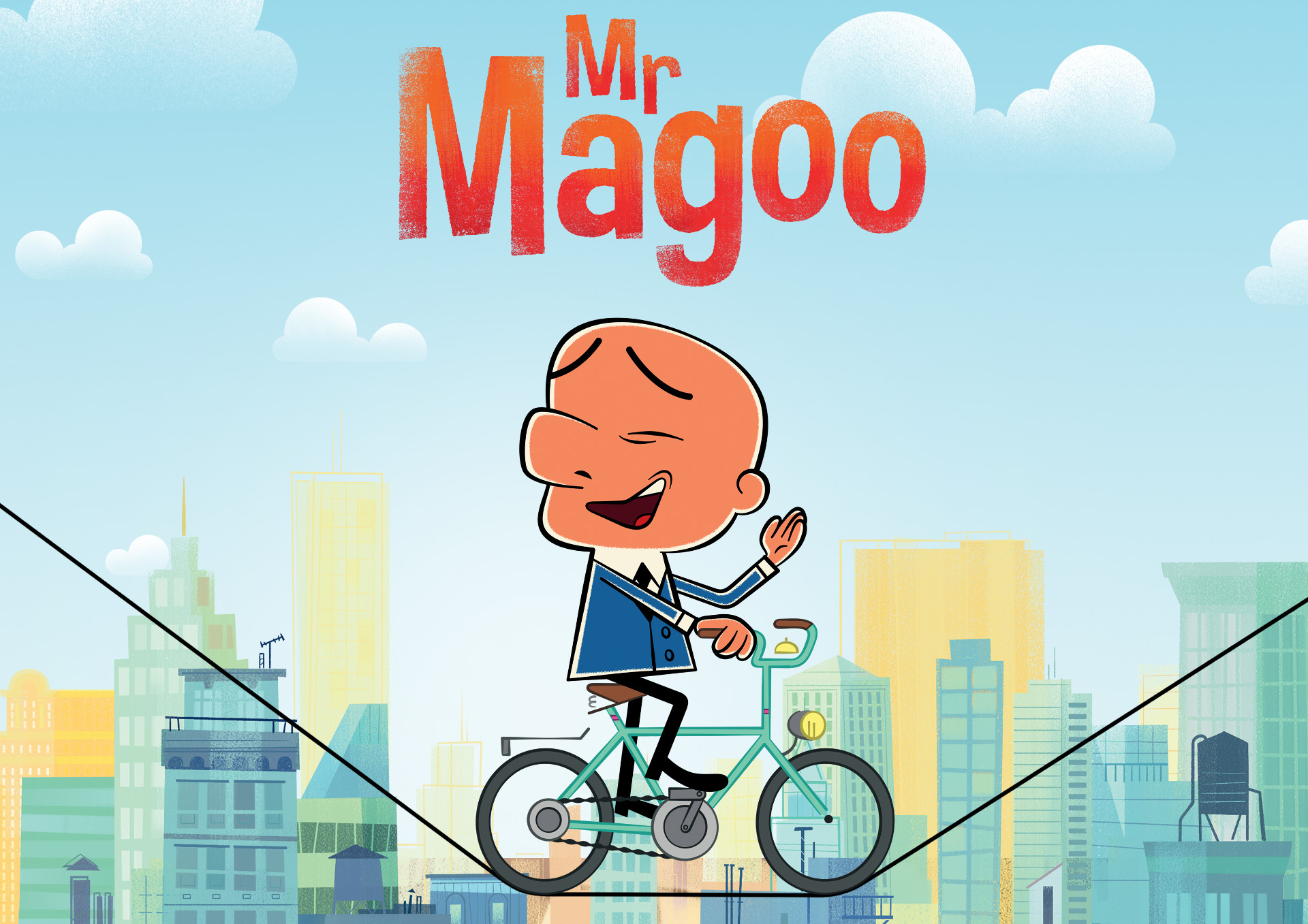 You can talk with perfectly intelligent, educated, well-rounded people in the United States who don’t happen to work on trying to save the world from war (this is one of the dangers of relaxing your social distancing, that you run into these people), and when you raise the topic of war they’ll sometimes mention how there used to be a Cold War and a danger of nuclear apocalypse “back in the 80s.”

Just a month ago in U.S.-media-created-reality only lunatics thought the Coronavirus pandemic might have started in a lab, whereas now such an idea is totally worth looking into. Similarly in the 1980s nuclear apocalypse was a bit of a worry, whereas now it’s over and done with. These fashion trends are not democratically chosen and have almost no connection to reality. And, I’m just going to skip over as too painful to dwell on the complete absence from the common U.S. mind of the dozens of non-cold wars during the past half-century via which the U.S. military has caused millions of deaths and incredible destruction around the world. Let’s stick with just the nuclear problem.

The Soviet Union became Russia, and the nuclear weapons stockpiles of both the United States and the Soviet Union were reduced dramatically. But this reduction — and I think this is a key point to grasp — merely reduced the number of times either the U.S. or Russia would be able to destroy all human life on earth. This is kind of important, because destroying all life on earth a mere 15 times, rather than, say, 89 times, is — from a certain perspective — worth rather less than a warm bucket of piss. I mean, when looked at in a certain way (maybe I’m being a stickler) once you’ve destroyed the entire rock for human and most or all other life just one single time, how many shits can I really be expected to give about your inability to destroy it even just a second time?

Meanwhile some other things happened:

2) Countries learned that you could get nukes and just pretend you didn’t, like Israel.

3) Countries learned that you could get nuclear energy and put yourself close to having nuclear weapons.

4) Scientists learned that even a limited nuclear war could end all life on earth by blotting out the sun and killing crops.

5) The U.S. threw its weight around the globe with non-nuclear weapons, leading various countries to see nukes as their best defense.

6) The Nonproliferation treaty of 1970 and its requirement of disarmament was erased from consciousness.

7) The U.S. government tore up other disarmament treaties.

8) The U.S. government began rapidly building more nukes and talking about using them.

11) Historians documented numerous cases of near misses due to misunderstandings and screw-ups, as well as numerous threats to use nukes made by U.S. governments.

12) Handling nuclear weapons (given their non-existence in the popular mind) became the least prestigious career path in the whole mass-killing industry, putting the nuclear weapons under the supervision of drunks and halfwits.

13) A spell was placed on the earth so that nobody would believe any of this was real unless it was on TV.

15) The myth that the nuclear danger had mysteriously ended fueled climate crisis denialism. The Coronavirus pandemic did little to erode the aggressive complacency created.

16) U.S. officials and media outlets pretended Russia had stolen a U.S. election, enslaved a U.S. president, and threatened the world.

17) U.S. officials and media outlets had a collective seizure over the threat that China might somehow become the vaguely defined number one country on earth.

18) World War II was firmly entrenched as a mythical battle of good against evil won for the forces of light by the humanitarian nuking of Japan.

If you communicate a bit of this to your above-average USian, they’ll likely soon mention their concern about “a rogue state like North Korea.” You may choose at that point to mention that another nation is party to fewer major treaties than any other, the top opponent of international courts, the top abuser of UN vetoes, the top seller of weaponry to brutal governments, the top spender on wars, top engager in wars, top imprisoner, and top claimant of “rogue” status. But then you’ll quickly find the topic of conversation changed to something more pleasant.