The Art of War: The African Lion is Hunting for New Prey 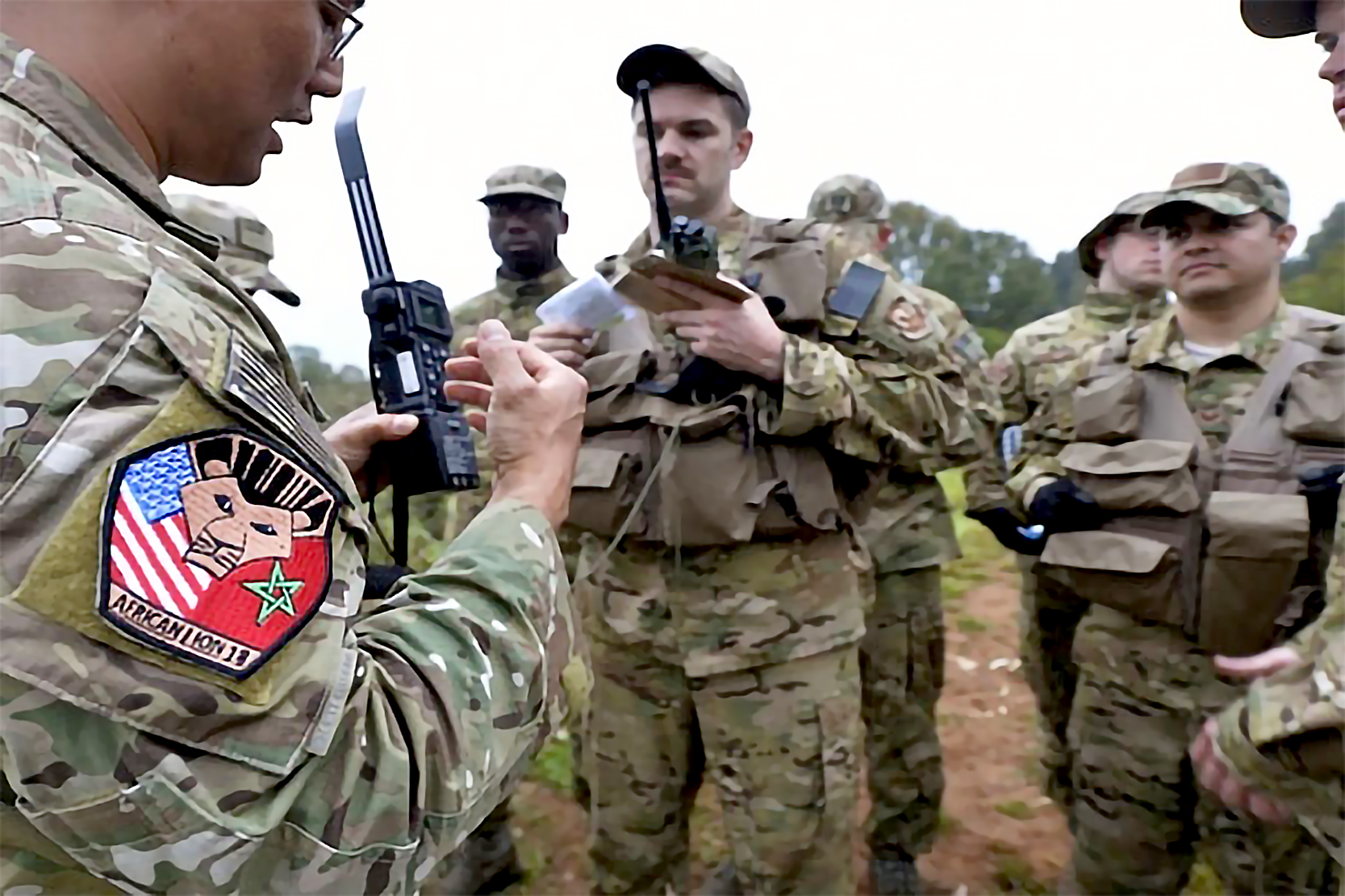 The African Lion, the largest military exercise on the African Continent planned and led by the US Army, has begun. It includes land, air, and naval maneuvers in Morocco, Tunisia, Senegal, and adjacent seas – from North Africa to West Africa, from the Mediterranean to the Atlantic. 8,000 soldiers are taking part in it, half of them is American with about 200 tanks, self-propelled guns, planes, and warships. African Lion 21 is expected to cost $ 24 million and has implications that make it particularly important.

This political move was fundamentally decided in Washington: the African exercise is taking place for the first time in Western Sahara i.e. this year in the territory of the Sahrawi Republic, recognized by over 80 UN States, whose existence Morocco denied and fought against by any means. Rabat declared that in this way “Washington recognizes Moroccan sovereignty over Western Sahara” and invites Algeria and Spain to abandon “their hostility towards the territorial integrity of Morocco“. Spain, who was  accused by Morocco of supporting  Polisario (Western Sahara Liberation Front), is not participating in the African Lion this year. Washington reaffirmed its full support to Morocco, calling it “major non-NATO ally and partner of the United States“.

The African exercise takes place this year for the first time within the framework of a new US Command structure. Last November, the US Army Europe and the US Army Africa were consolidated into a single command: the US Army Europe and Africa. General Chris Cavoli, who heads it, explained the reason for this decision: “The regional security issues of Europe and Africa are inextricably linked and can quickly spread from one area to another if left unchecked.” Hence the decision of the US Army to consolidate the European Command and the African Command, so as to “dynamically move forces from one theater to another, from one continent to another, improving our regional contingency response times“.

In this context, African Lion 21 was consolidated with Defender-Europe 21, which employs 28,000 soldiers and over 2,000 heavy vehicles. It is basically a single series of coordinated military maneuvers that are taking place from Northern Europe to West Africa, planned and commanded by the US Army Europe and Africa. The official purpose is to counter an unspecified “malign activity in North Africa and Southern Europe and to defend the theater from adversary military aggression“, with clear reference to Russia and China.

Italy participates in African Lion 21, as well as in Defender-Europe 21, not only with its own forces but as a strategic base. The exercise in Africa is directed from Vicenza by the US Army’s Southern Europe Task Force and the participating forces are supplied through the Port of Livorno with war materials  coming from Camp Darby, the neighboring US Army logistics base. The participation in African Lion 21 is part of the growing Italian military commitment in Africa.

The mission in Niger is emblematic, formally “as part of a joint European and US effort to stabilize the area and to combat illegal trafficking and threats to security“, actually for the control of one of the richest areas in strategic raw materials (oil, uranium, coltan, and others) exploited by US and European multinationals, whose oligopoly is endangered by the Chinese economic presence and other factors.

Hence the recourse to the traditional colonial strategy: guaranteeing one’s interests by military means, including support for local elites who base their power on their armed forces behind the smokescreen of opposing jihadist militias. In reality, military interventions aggravate the living conditions of populations, reinforcing the mechanisms of exploitation and subjugation, with the result that forced migrations and consequent human tragedies increase.