This is a campaign to protect a beautiful inhabited mountain in Montenegro from being turned into a military base. The people of Montenegro, led by the Save Sinjajevina campaign, have done everything people can do to prevent atrocities in so-called democracies. They’ve won over public opinion. They’ve elected officials promising to protect their mountains. They’ve lobbied, organized public protests, and made themselves into human shields. They show no signs of planning to give up, much less to believe the UK’s official position that this mountain destruction is environmentalism, while NATO is threatening to use Sinjajevina again for war training next May 2023! The people resisting this, and having already achieved heroic victories, need — now more than ever — financial and other support to transport supplies, to train and organize unarmed nonviolent resisters, and to visit Brussels and Washington to try to save their mountains.

Sinjajevina is the Balkans’ biggest mountain grassland and a place of outstanding beauty.

It is used by more than 500 families of farmers and nearly 3,000 people. Many of its pastures are governed communally by eight different Montenegrin tribes, and the Sinjajevina plateau is part of the Tara Canyon Biosphere Reserve at the same time as it is bordered by two UNESCO World Heritage sites.

Nature and local communities in danger

Now the environment and the livelihoods of those traditional communities are in imminent danger: the Montenegrin government, supported by important NATO allies, established a military training ground in the very heart of these community lands, despite thousands of signatures against it and without any environmental, health, or socio-economic impact assessments. Severely threatening Sinjajevina’s unique ecosystems and local communities, the government has also halted a planned regional park for the protection and promotion of nature and culture, the majority of whose project design cost of almost 300,000 Euros was paid by the EU, and which was included in Montenegro’s official spatial plan until 2020.

European Union must stand with Sinjajevina

Montenegro wants to be part of the European Union and the EU Commissioner for Neighbourhood and Enlargement is leading those conversations. The Commissioner must urge the Montenegrin government to meet European standards, close the military training ground, and create a protected area in Sinjajevina, as preconditions to join the EU.

Below on this page are:

This badly needed funding is shared between Save Sinjajevina and World BEYOND War. 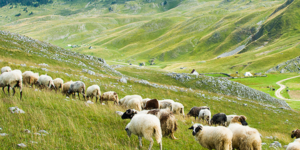 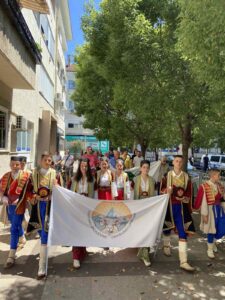 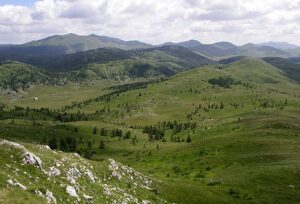 Campaign Progresses to Save Sinjajevina from Becoming a Military Base 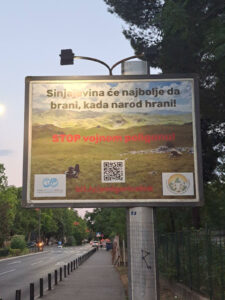 New Billboard Is Now Up in Montenegro 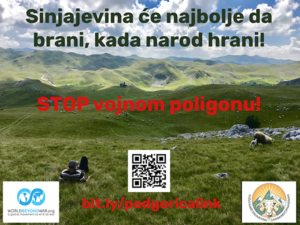 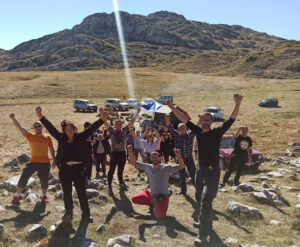 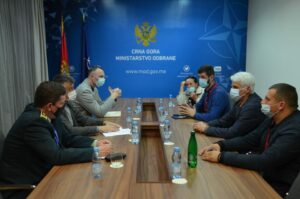 Save Sinjajevina Meets With the Montenegrin Ministry of “Defense” in Podgorica 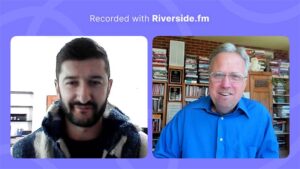 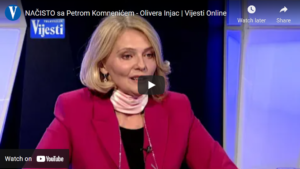 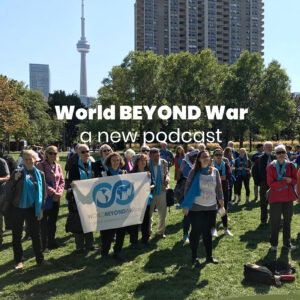 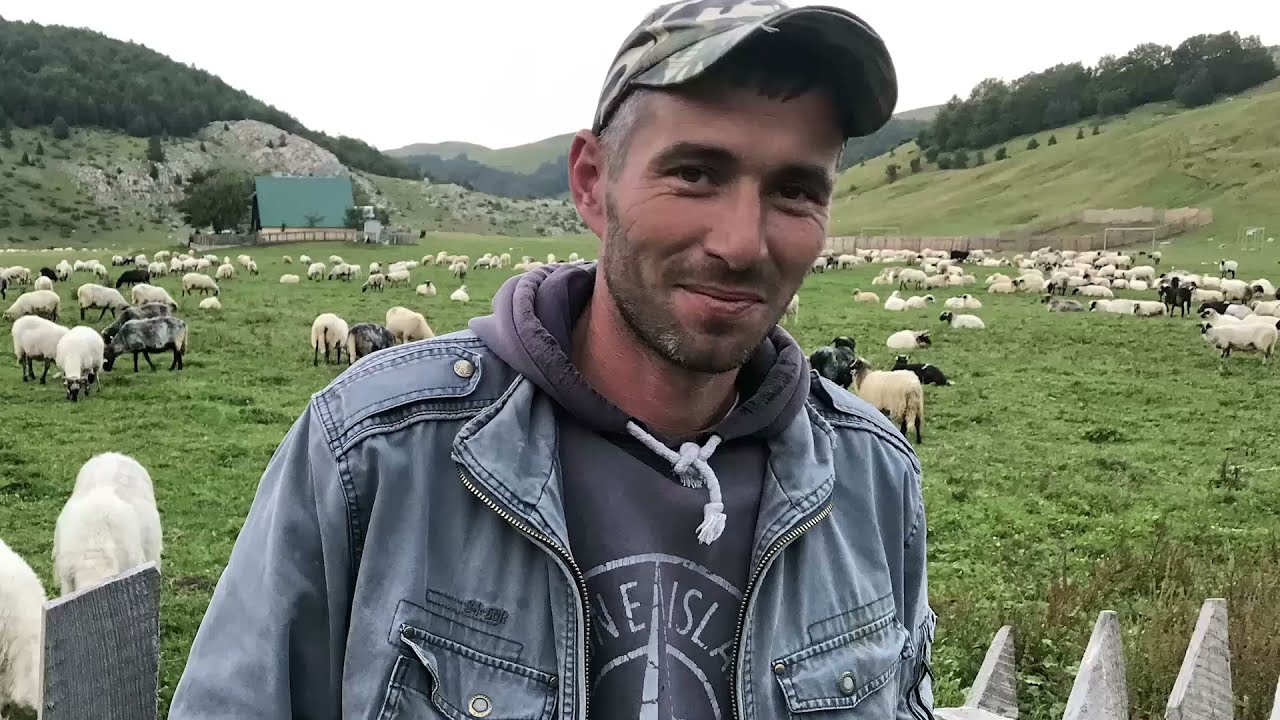 Save Sinjajevina’s Nature and Local Communities! 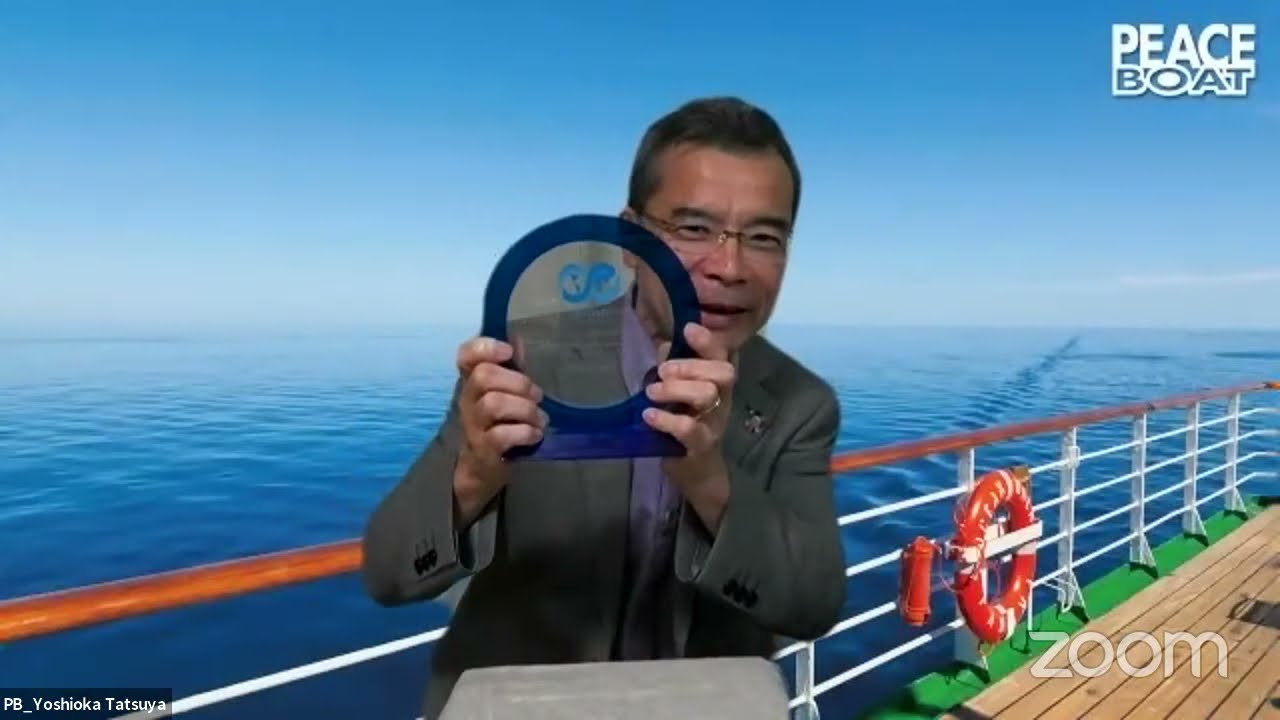 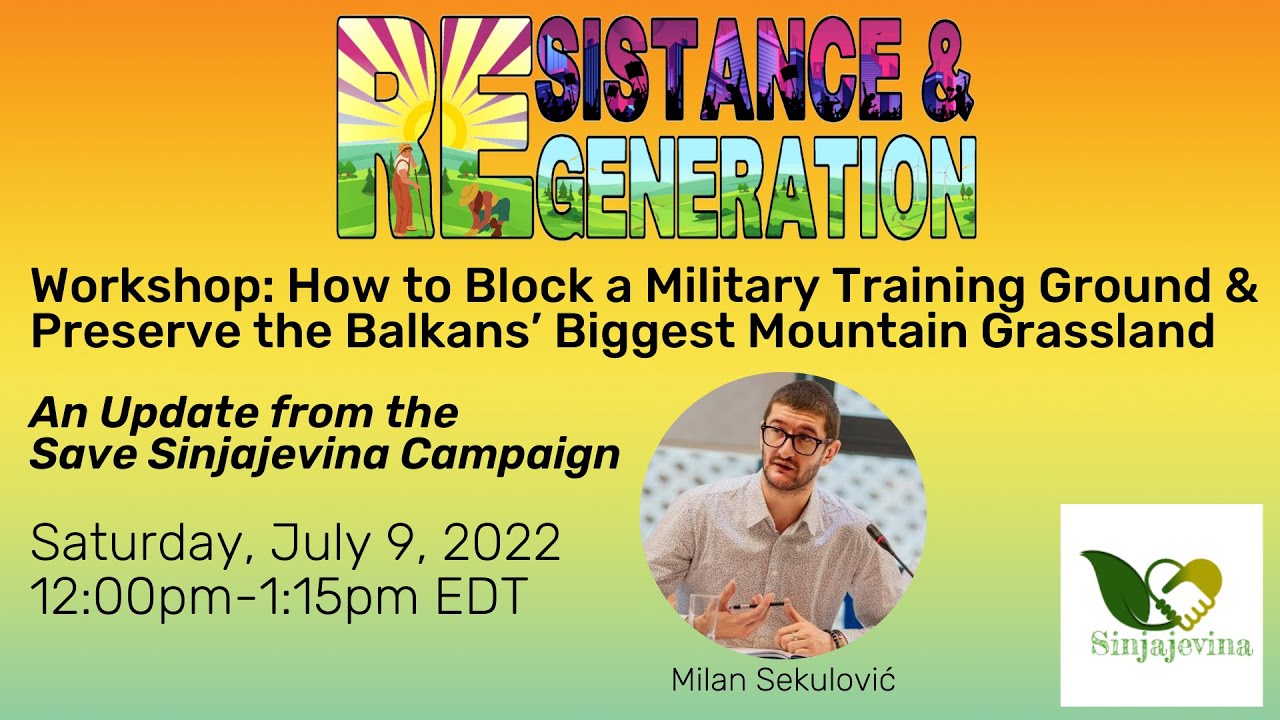 #NoWar2022 Workshop: How to Block a Military Training Ground

#NoWar2021: How to Shut Down a Military Base Workshop 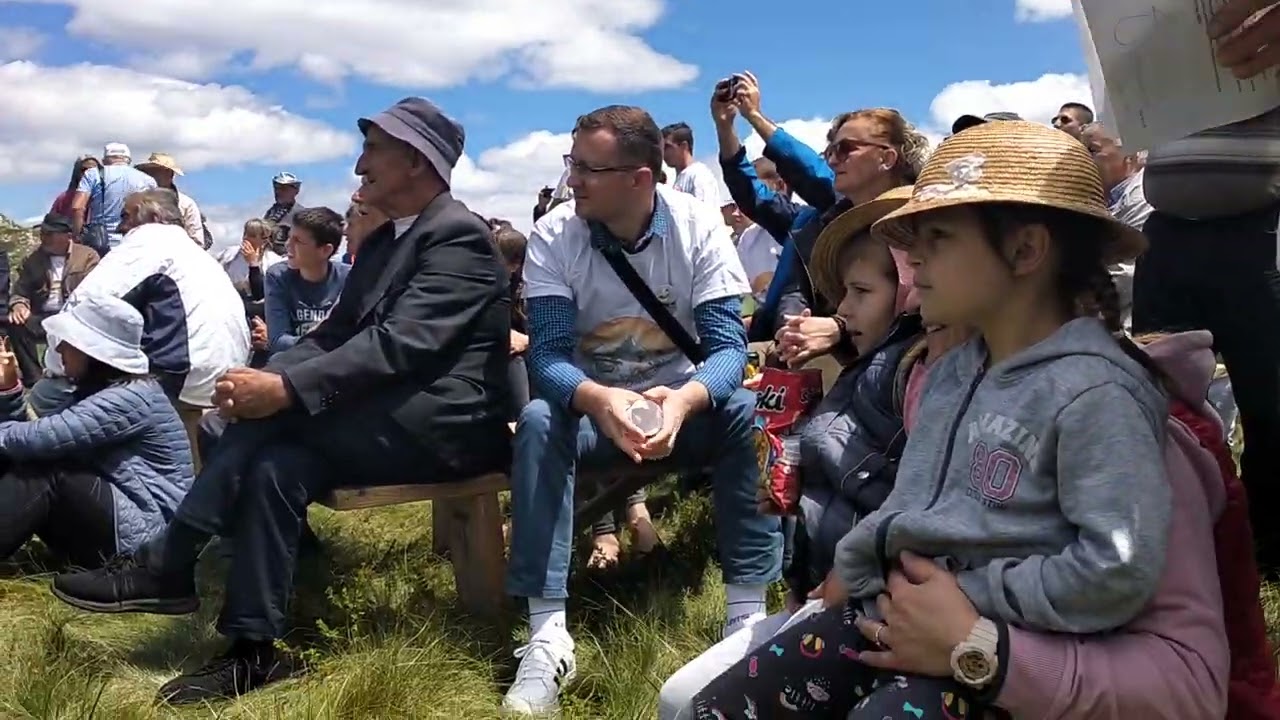 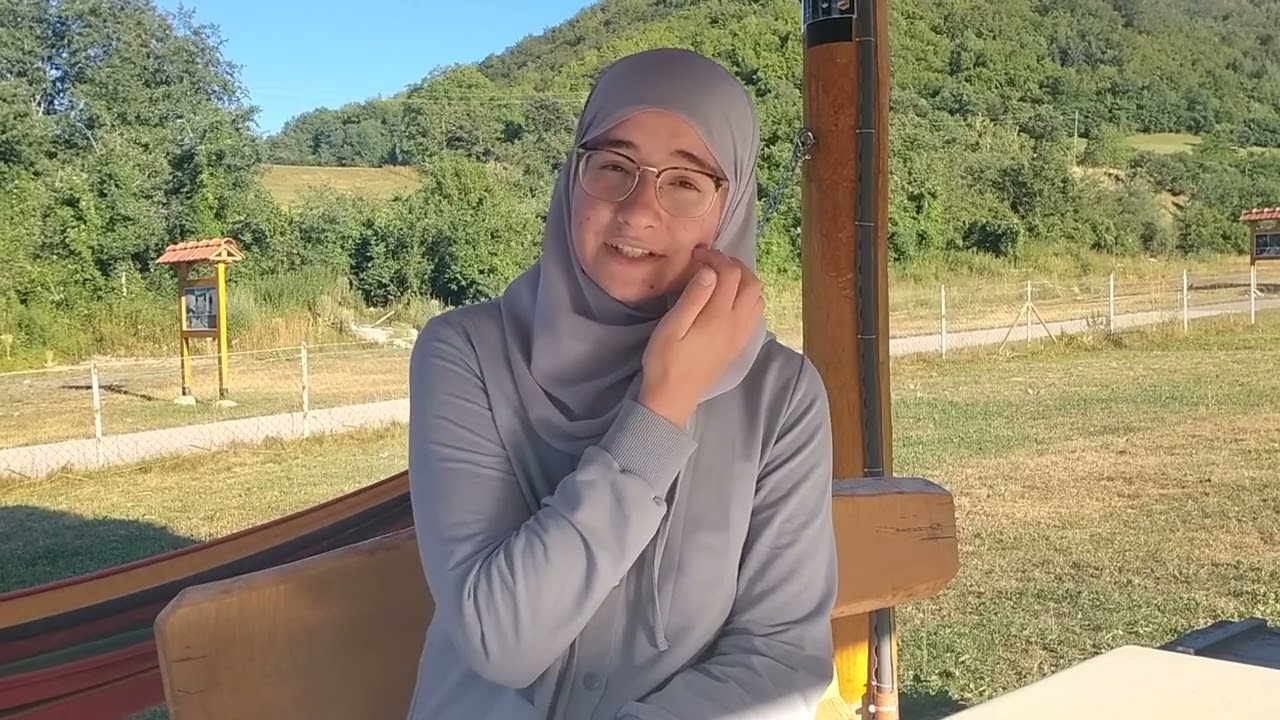