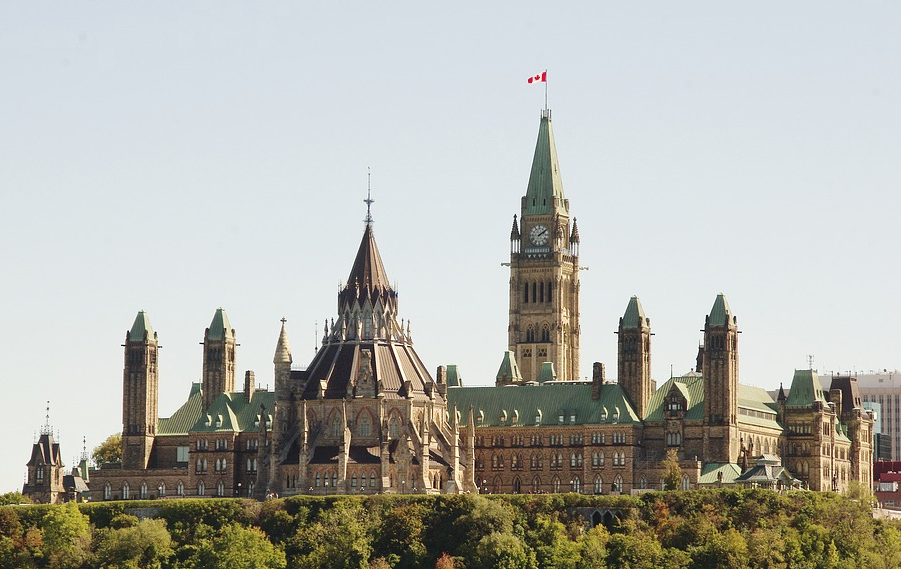 A grassroots coalition of Canadian peace activists will mark the October 2 International Day of Non-Violence with a protest demanding the federal government cancel plans to spend up to $19 billion on 88 new fighter jets.

“We are expecting to have about 50 actions across Canada,” Emma McKay, a Montreal-based anti-militarism organizer who uses they/them pronouns, told Redaction Politics.

Most of the actions will take place outdoors, where Covid-19 transmission rates are lower, they said. Organizers are instructing participants to wear masks and respect social-distancing guidelines.

The protests, which are planned in every province, will include rallies outside MPs’ constituency offices.

McKay believes the government’s planned jet acquisition is more about appeasing Canada’s NATO allies than it is about making the country safer.

“These powerful western countries use advanced weapons, and even the threat of advanced weapons, to intimidate and murder people in a whole bunch of other nations, including in the Middle East and North Africa,” they said.

There’s also a high environmental cost to flying “wildly inefficient” military fighter jets, McKay said. “Just the purchase of these 88 alone would probably push us over our limits to reach our climate targets.”

Instead of spending billions on new military hardware, McKay said they would like to see the government invest in things such as universal pharmacare, universal childcare, and affordable housing for everyone in Canada.

In an email to Redaction Politics, Department of National Defence spokesperson Floriane Bonneville wrote: “The Government of Canada project to acquire a future fighter fleet, as promised in ‘Strong, Secure, Engaged,’ is well underway.

“This procurement will ensure the women and men of the Canadian Armed Forces have the equipment they need to do the important jobs we ask of them: defending and protecting Canadians and ensuring Canada’s sovereignty.

“We remain committed to our work towards achieving peace in the world and we fully support the [UN’s] International Day of Non-Violence,” she wrote.

“Our government has many different priorities, including fighting climate change, protecting Canadians, and working with our allies to fight for freedom and a more peaceful, prosperous world,” Bonneville continued.

“Furthermore, as evidenced in the throne speech, we remain committed to exceeding our 2030 Paris Target and setting Canada on the path to net zero emissions by 2050.”

Public Services and Procurement Canada announced July 31 that contract proposals have been received from American aerospace and defence giants Lockheed Martin and Boeing, as well as Swedish firm Saab AB.

While the protest’s main goal is to stop the fighter jet replacement program, there are critical secondary objectives as well.

McKay, 26, hopes to get people their age involved in the disarmament movement.

“As one of the youngest members of the coalition, I know that it’s really, really important to bring young people in,” they said. “What I’ve found is that most young people aren’t really aware of the various ways that the government is trying to spend money on weapons.”

McKay also wants to forge stronger links with activists in other movements such as Black Lives Matter, climate justice and Indigenous rights.

“I’m really hoping that building those relationships can help us agree about strategy,” they said. “One thing that we need to think very, very carefully about is how we’re actually going to make an impact.”

“What I would love for people to start thinking about is not a nation such as Canada using weapons to make peace, but a nation like Canada developing non-violent methods of maintaining safer and more secure lives for everybody on the planet,” they said.

The International Day of Non-Violence, which occurs on the birthday of Mahatma Ghandi, was established by the United Nations general assembly in 2007 as an occasion to strive for “a culture of peace, tolerance, understanding and non-violence.”

Scott Costen is a Canadian journalist based in East Hants, Nova Scotia. Follow him on Twitter @ScottCosten.