NU Dissenters: Northwestern is Complicit in U.S. Militarism. We Call An End To It. 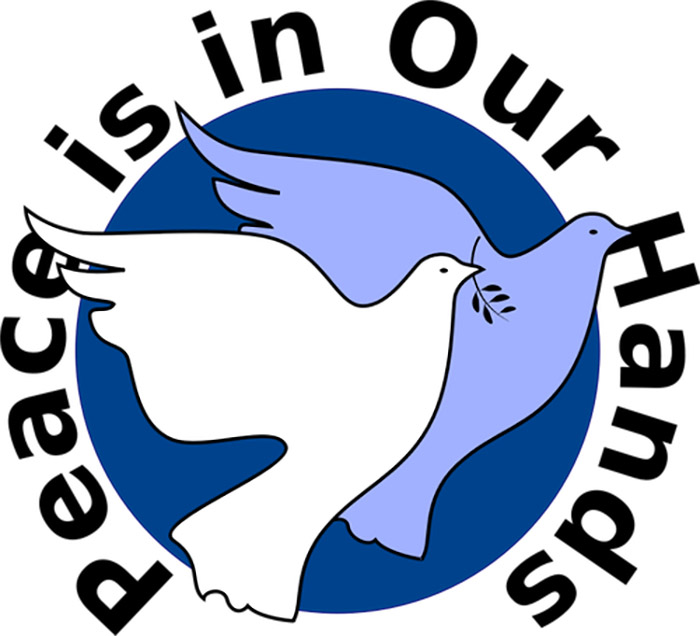 We are Northwestern Dissenters.

We are a revived campaign in which previous students laid the foundation for the fight against militarism on campus.

Dissenters is a national anti-militarist, anti-imperialist and abolitionist organization leading a generation of young people to take back what has been robbed of us from the war industry, reinvest in life-giving institutions and mend our relationships with the earth. Dissenters is building chapters of young people on college campuses all across Turtle Island that stigmatize militarism and force powerful elites and elected officials to divest from death and invest in life and healing.

Militarism has infiltrated the world, but we are the generation who can remedy the harm it has inflicted. We can liberate us all.

We are also calling on the school to commit to Unshackle NU’s demands calling on the University to divest from private prison operators. We demand NU follow through with the recommendations of the 2015 Associated Student Government resolution to divest from Boeing, Lockheed Martin, Hewlett-Packard, G4S, Caterpillar and Elbit Systems, who are all implicated in Israel’s settler-colonialism and violations of Palestinian dignity.

We also demand the school severs relationships with U.S. and global law enforcement agencies, including but not limited to U.S. Customs and Border Protection, U.S. Immigration and Customs Enforcement, the U.S. military and the Israel Defense Forces. Furthermore, we demand the University commit to the demands of a 2020 petition released by Black undergraduate and graduate students who then formed NU Community Not Cops. Those include but are not limited to abolishing University Police, cutting all ties to Chicago Police Department and Evanston Police Department, recommitting to the 1968 demands of the Bursar’s Takeover and allocating funds and resources to organizations fighting for Black liberation like #NoCopAcademy. Police abolition and anti-militarism are inextricable.

Their very existence shows NU’s complicity in the war industry.

For example, the Crown family, one of the most influential families in the Chicago area, has investments in mass weaponry, war and Israeli genocide. They were instrumental to the rise of the warmonger General Dynamics. In fact, Lester Crown, a NU Board of Trustees life trustee, served as the president of General Dynamics. The family’s bloody history lives on in the Board of Trustees and in the city of Chicago.

The Board of Trustees is not the only aspect of the University that militarism has infiltrated — the McCormick School of Engineering also has ties to the war industry. In 2005, NU, Ford Motor Company and Boeing formed an “alliance” to conduct nanotechnology research, like speciality metals, sensors and thermal materials. Boeing and Lockheed Martin frequently offer internships to McCormick students. The Nicholas D. Chabraja Center for Historical Studies is named after the former CEO of General Dynamics and a Board of Trustees member.

In 2020, the U.S. Army launched a two-year project with the Northwestern Initiative for Manufacturing Science and Innovation to develop technology that could allow unmanned military vehicles to operate on multiple fuels much longer than usual.

But the tides are turning. We are the generation that dissents.

Divestment has happened before. It will happen again.

In October 2005, NU instructed the firms that invest money on behalf of the University to divest from four companies that supported the Darfur genocide in Sudan.

We have everything we need to be safe, and we are working through a Black abolitionist framework to repair relationships with each other and the land.

We will divest from death and destruction and invest in us.

If you would like to respond publicly to this op-ed, send a Letter to the Editor to opinion@dailynorthwestern.com. The views expressed in this piece do not necessarily reflect the views of all staff members of The Daily Northwestern.