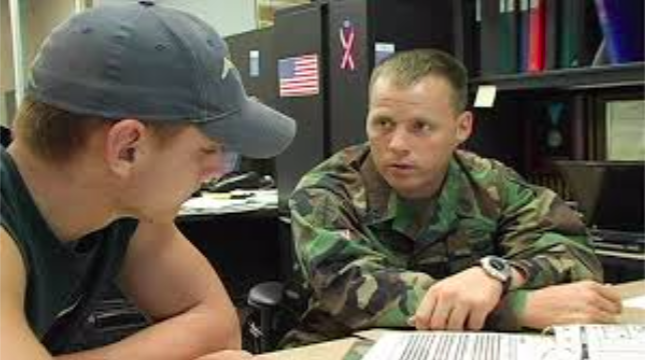 More than a hundred mothers have contacted me over the years, alarmed at the relationships their teenaged children were developing with military recruiters at school. They wanted to know what they could do about it. They were angry, and they were worried.

The fact these women reached out to me and other counter-recruitment activists demonstrates the degree of alarm they experienced. They feared their vulnerable children would enlist against their wishes. They were terrified their child would be killed while they stood by. This was the driving force of their resistance.

Several mothers told me they deeply resented the presence of military recruiters in their child’s school and they described the influence recruiters were having over their child’s thinking and behavior. They talked about difficult relationships they had with their children. Some said their child had forged close relationships with recruiters at school for over two years. These moms were certain their sons were going to enlist because their boys knew the pain it would inflict on their mothers.

In America, only a few are willing to risk public scorn for their opposition to the U.S. military or war in general. However, many of these mothers were hostile, like cornered prey protecting their young.

These great women decried the uneven psychological advantage recruiters had over their children and the lack of support they encountered after confronting the school’s administration. They were anxious and distressed about making waves and some described feelings of paranoia born of the resentment they encountered in their communities because of their opposition to the military. They acted out of love for their children.

Gender plays a role in the recruitment nightmare playing out across the country.  Dads are not usually involved in resisting the military in high schools. It’s the moms. Meanwhile, mothers have never reached out to me over fears their daughters might enlist.

Perhaps most hauntingly, many moms said their kids weren’t capable of making a decision of such a magnitude at such a young age.  It’s not surprising. The American Public Health Association APHA says there is significant evidence that the adolescent brain is not equipped to make accurate risk calculations regarding military enlistment.

A mom in the Midwest got in touch with me about her deep misgivings over the way recruiters were befriending her son at school. She said the recruiters had remarkable reign over the school.

(After all, Page 2 of the Recruiter’s Handbook calls for “school ownership.”)

Her son enlisted against her wishes. Two years later he was killed in Afghanistan. She called me a few days after the devastating news. She consented to having her son’s funeral at Arlington National Cemetery filmed by an international news organization that reported on her resistance to recruiting in the school. She said she had to do it. Her nightmare came true.

One mom of Mexican descent outside of Denver, who described raising her teenage boy without a father, frantically described her son’s close friendship with a military recruiter of Mexican descent he saw nearly every day at school. The two spent hours playing one-on-one basketball and her child eventually enlisted. The Army’s recruiter became “Like a father figure.”

I received another call from a mom in Colorado. Several students at school, including her son, reported hearing an Army recruiter refer to a small group of students as “f*ing faggots” while administering the ASVAB to 500 during the school’s annual required military testing session. The resulting uproar, subsequently captured in the local paper, focused on the anti-gay slur, but paid no attention to the forced testing of 500. One of the students who heard the comment said several students who were not happy about being forced to take the test were singled out by the recruiters. “The soldiers picked on us because of the way we looked,” said a junior at the school.

A distraught mom from North Carolina called to tell me that her son and two others refused to take the required ASVAB test in school and were sent to the detention room for the day. The local paper agreed to write a story, generally siding with the school’s insistence that all students take the military’s enlistment exam. In it, the principal explained, “I don’t have a lot of patience with people who are refusing to take the assessment–or refusing anything that their entire grade level is participating in.”

A mother of a junior at a high school in Georgia explained in an email her son’s principal said the ASVAB was mandated by federal law. She was checking in to see if this was true. It’s not, of course.

Posting on social media and distributing fliers on the day of the test, two unnamed 17-year-old seniors convinced half of the junior class to refuse to take the test. Several students who sat for the test filled in faulty information.

A mom in Florida, Toria Latnie told me a counselor at her son’s Florida high school warned seniors that the military enlistment test was a requirement for graduation. Latnie researched the issue and refused to allow her son to take the test. Latnie was fearless. USA Today reported her saying, “I was angry, very angry. I felt lied to, deceived, like people were trying to go behind my back and give my child’s private information to the military.” 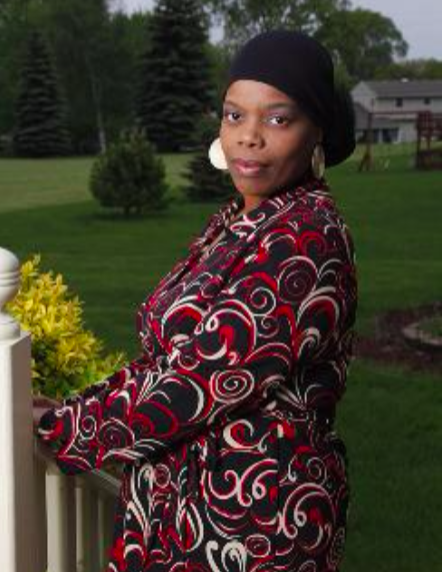 A mom from Oregon emailed to ask if it was “legal” for her son to be required to take the military’s enlistment test the next day at school. I explained that the military’s role was clear as mud. It probably was within the law, in a lawless land, I explained. The recruiting command says it does not require children to take the ASVAB. Instead, the military says it will cooperate with school officials who require students to take it.

According to military regulations, If the school requires all students of a grade to test, the DOD “will support it.” See DOD Personnel Procurement Regulation 3.1.e. Children in a thousand schools are forced to take the military’s enlistment test.

The next day, her son and another boy randomly chose answers, causing the two boys to be removed by the 1st Sergeant in command at the school. This mom, like many of the others, instigated and encouraged her son’s resistance.

One mom in the Midwest dutifully studied the issue of forced military testing over the course of several months. A hundred emails went back and forth with hundreds of thousands of words exchanged and consumed. When the day for mandatory military testing arrived, her boy organized a “Senior Skip Day” that managed to keep half of the school’s seniors from taking the test.

A mom in Maryland, who also worked as a guidance counselor at the high school her son attended, sent me a manipulated legal form produced by the local recruiting battalion that caused all ASVAB test results to be sent to recruiters without offering the school the opportunity to withhold the information.

I spoke to a distressed mom from Minneapolis who emailed to say her child was befriended by a recruiter at school who also spent time at the local Applebee’s where her son worked part-time.

Another mom in Washington, DC got in touch to say that her boy was automatically placed into the JROTC program at school when he began attending a DC public school in the 9th grade. “I just don’t want him handling those guns, she said.”  She got him out.

I’ve had contact with a dozen moms who thought they’d already lost the battle. As soon as their child turned 18, recruiters had them sign the DD 4 Military Enlistment/Reenlistment Document. This placed their children in the Delayed Entry Program, (DEP). The DEP allows high school seniors to sign up for the military before the date they ship out for basic training. The mothers wanted to know if their child could get out of the DEP.

Mothers in Texas, Kentucky, and Arkansas whose children were in the DEP said recruiters told their sons they’d be arrested if they didn’t report to basic training.  One recruiter said not reporting would involve mandatory jail time. A mother in Ohio said the recruiter sent threatening text messages when her son said he no longer wanted to enlist. All these moms were in disbelief when I explained that the easiest way to get out of the DEP is to do nothing. I explained it is not necessary for a young recruit to notify the military that he is no longer willing to become a member of the armed forces. Refusal to report to boot camp means the nightmare is over.

American military recruiting, especially in the public high schools, is a despicable, psychological pursuit that pits carefully selected soldiers trained in the psychology of military recruiting against vulnerable children. It is appalling public policy, and it’s time to end it. 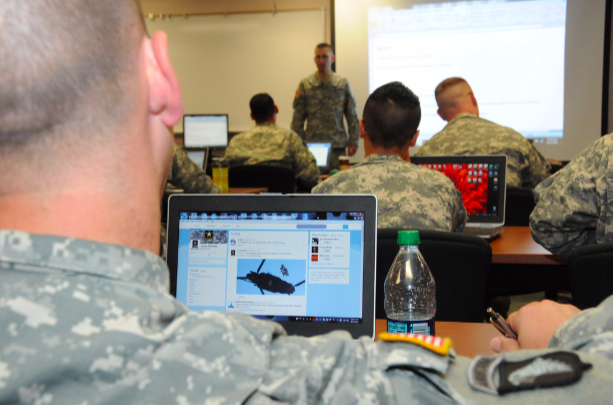 Digital recruiters are trained in the psychology of social media to recruit unsuspecting youth.