Legislative Remedies: California Acts on PFAS/PFOA In Drinking Water But More Needs To Be Done 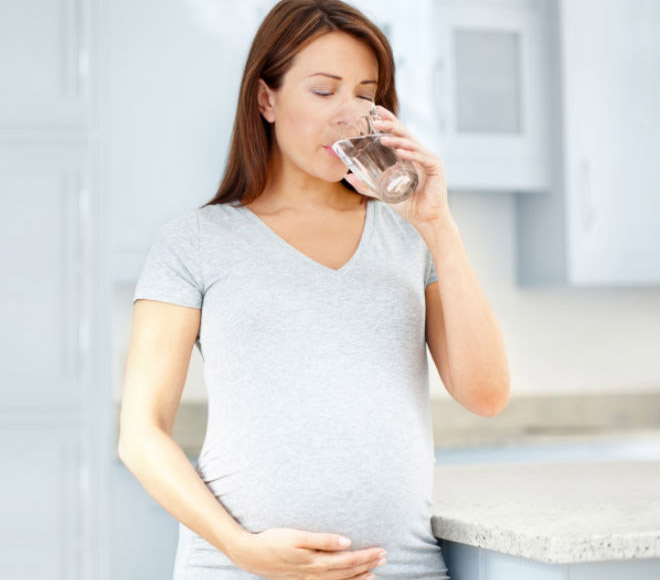 No one should drink water containing PFAS.

On February 6, 2020 the California State Water Resources Control Board lowered its “Response Level” to 10 parts per trillion (ppt) for PFOA and 40 ppt for PFOS.

Under a new California law (Assembly Bill 756), if a water system exceeds the response levels for these carcinogens, the system is required to take the water source out of service or provide public notification within 30 days of the confirmed detection. Previously, the response level was 70 ppt for the total concentration of
the two contaminants combined.

Although the state is moving in the right direction with these legislative and regulatory responses to the public health crisis posed by this carcinogenic class of per- and poly fluoroalkyl substances, (PFAS), there’s a long way to go to protecting public health.

Defenders of this measure that regulates two varieties of PFAS say it is a modest, but useful first step to begin addressing the threat posed by more than 6,000 PFAS substances. For instance, water in Pleasanton and Burbank contains high levels of equally dangerous – yet unregulated Perfluorohexane Sulfonic Acid,
(PFHxS).

Let’s flip the legislative etch-a-sketch upside down, give it a good shake, and start all over.

No one should be drinking water containing PFAS.

Because the Trump administration’s EPA is asleep at the switch, it’s imperative the Assembly takes the lead in protecting California’s public and the environment. The Assembly is behind the learning curve on this issue. Public health professionals and environmentalists in the US and internationally are calling PFAS one of the greatest threats to human health in all human history.

Here are several measures that ought to be part of responsible legislation:

Pat Elder is a board member of World BEYOND War. He will be highlighting a 20-city tour
of PFAS contamination of California in March. See militarypoisons.org