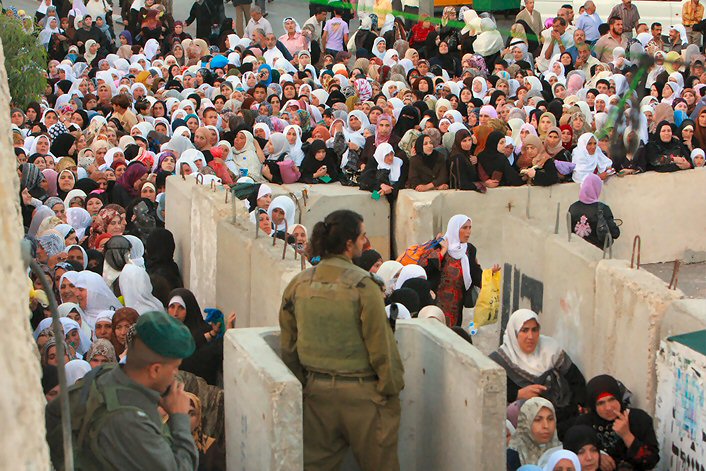 The following letter to the editor was written by Terry Crawford-Browne and published on PressReader.

It is appalling that Independent Newspapers and the Sunday Argus continue to make their columns available to Zionist hasbara propagandists, Monessa Shapiro and other purveyors of fake news (A week of anti-Semitic lies, March 18).  That Israel is an apartheid state is well documented by a variety of authorities ranging from the United Nations to the (South African) Human Sciences Research Council.

Shapiro falsely declares “every citizen in Israel – Jew, Moslem and Christian – is equal before the law.”  The reality is that over 50 laws discriminate against Muslim and Christian Israeli citizens on the basis on citizenship, land and language.  Reminiscent of the notorious Group Areas Act in South Africa, 93 percent of Israel is reserved for Jewish occupation only.  Similar humiliations in apartheid South Africa were termed “petty apartheid.”

Diaspora Jews in South Africa, even those with no genetic or other connections to Israel/Palestine, are encouraged to emigrate to Israel, and are then automatically provided with Israeli citizenship.  By contrast yet in violation of international law, six million Palestinian refugees (whose parents and grandparents were forcibly removed from Palestine in 1947/1948 on specific orders of David Ben Gurion) are not permitted to return.  Those who attempted to return after the Nakba were shot as “infiltrators.”

Beyond the “green line,” the West Bank is a “grand apartheid” bantustan with even less autonomy than bantustans in apartheid South Africa.  Nor did we have apartheid walls or apartheid roads or checkpoints, and the pass laws were primitive by comparison with the Israeli ID system.  Even the Nats did not resort to deliberate genocide (as in Gaza), which is both the policy and practice of the Israeli apartheid regime towards Palestinians.

Shapiro (and others like her in the hasbara brigade) continually smear critics of Zionism as anti-Semitic.  Ironically, their most vitriolic venom is usually directed at Jews — either of the Reform movement or Orthodox Jews — who reject Zionism and the state of Israel as a perversion of the Torah.  As the Israeli lobby in the US admits, younger generation Jewish Americans now reject association with the atrocities that the Zionist/ apartheid state of Israel commits “in their name.”  It is time for Jewish South Africans likewise to remove their blinkers.

Zionist occupation of Palestine has brought devastation and suffering to Muslim and Christian Arabs, but also to Jewish Arabs who for centuries before establishment of Israel in 1948 had lived together in the Middle East and North Africa in peace and harmony.  That Israel is an apartheid state is irrefutable.  In terms of article 7 (1)(j) of the Rome Statute of the International Criminal Court, apartheid is a crime against humanity.

It is past time that our South African government began to comply with its obligations under international law.  Universal jurisdiction applies in matters such as the Israeli government’s genocide of Palestinians, crimes against humanity and war crimes as defined by the Rome Statute.  Israel is a gangster state that deliberately misuses religion and Judaism to justify its crimes.

Our government, in addition to severing diplomatic relations with Israel, should take leadership of the Boycott Divestment and Sanctions campaign as a nonviolent and nonracist initiative to end the Israeli occupation of Palestine which is a threat to international peace and security.  The objectives of BDS, as modeled after South Africa’s sanctions experience, are:

1. Release of over 6 000 Palestinian political prisoners,
2. The end of Israeli occupation of the West Bank (including East Jerusalem) and Gaza, and that Israel will dismantle the “apartheid wall,”
3. Recognition of the fundamental rights of Arab-Palestinians to full equality in Israel-Palestine, and
4. Acknowledgement of the right of return of Palestinian refugees.

Are such objectives anti-Semitic, or do they highlight that apartheid Israel (like apartheid South Africa) is a highly militarized and racist state?   With 700 000 Israeli settlers living illegally “beyond the green line” in contravention of international law, the so-called “two state solution” is a nonstarter.

The two state solution also makes no provision for return of six million refugees.  Almost 25 years after triumph over apartheid in South Africa, our ANC government – as confirmed by Minister Naledi Pandor’s speech at the University of Cape Town last week — is inexplicably still supporting an even more reprehensible system of apartheid in Israel-Palestine. Why?

Meanwhile, Independent Newspapers should reconsider its own complicity in publishing Zionist lies and deliberate misinformation.  Our constitutional right to freedom of expression does not extend to hate speech and lies, as is repeatedly perpetrated in your columns by Zionist hasbara propagandists.