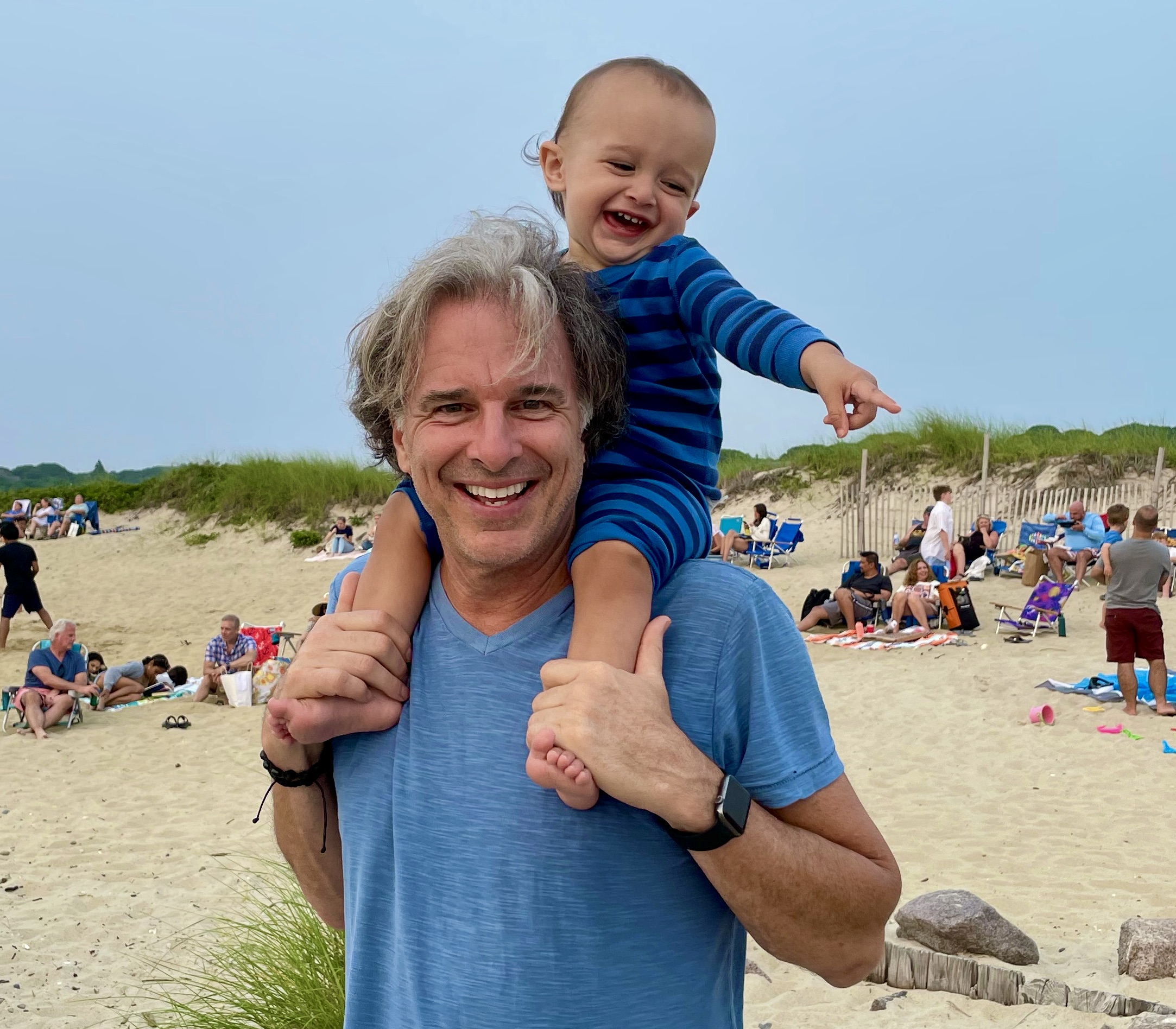 I spent a good portion of my life oblivious and apathetic to foreign affairs (including war). Actually, I was pretty oblivious to domestic affairs also. I married early, spent my time raising a family, at work, commuting to and from work, sleeping, taking care of a house, and getting together with friends and family. I didn’t even have much time for hobbies. Then I retired in 2014 after working for 33 years. I finally had time to read things I was curious about rather than what I had to read for my job. One of the first books I picked up was Howard Zinn’s, “The People’s History of the United States”. I was shocked! From there, I found “War is a Racket” by Smedley Butler. I started to realize how little I knew about the ignoble motivations for war, about the horror of war, about the insanity of war, and about the many terrible consequences of war. I wanted to learn more! I got on mailing lists for a number of peace and social justice organizations. Next thing you know, I was attending marches and rallies in NYC and Washington DC with Veterans For Peace, CodePink, World BEYOND War, and Pace y Bene as well as the NYC climate marches. I learned as I went. I started a World BEYOND War chapter in early 2020 to see if I could do more. Given my history, I have no judgement for people who aren’t fully aware of the harm caused by war and militarism. I understand it is really difficult to work and raise a family. I was there for a good portion of my life. But I am now convinced that many more people have to get active and do whatever they can to work toward ending war and militarism. The only way we will turn this ship around is with a massive people’s movement. So now I work to recruit as many people to the peace movement as I can.

As a chapter coordinator for World BEYOND War in the New York City Tri-State Area, here are some of the activities I do:

There are really serious issues that we have to address as a nation and as a world community. War and militarism stand in the way of addressing these serious threats (it actually exacerbates the threats). We need a people’s movement to convince those in power to change course. The stakes are very high and the outcome will rest on whether we have the ability to change. So, my advice is to jump in and help where you can. Don’t be intimidated. There are many ways to help. You don’t have to be an expert. I think it’s important for folks to know that they can give what their schedule or wallet allows. It does not have to be a full time effort. It can be an hour a week. Anything you can do will help!

I have a 15 month old grandson. I am inspired to help build a world in which little Oliver can thrive. Right now, there are many issues we have to address. The first is the terrible state of our democracy. It is broken and being threatened more every day. We (the many) need to wrestle power back away from corporations and the rich (the few). Part of me feels that nothing will be fixed until we address this problem. The rich and the powerful will continue to influence policies (including war and militarism) that help themselves rather than the people and the planet until we restore our democracy.

Unfortunately, at the same time there are 3 other major threats to our safety and security that must be addressed. They are the multidimensional threats of the climate crisis, the threats of COVID (as well as future pandemics), and the threat of an international conflict that either deliberately or inadvertently escalates to nuclear war.

I know many people are struggling to make ends meet, to keep a roof over their heads, to raise their families, and to deal with all the slings and arrows life throws at us. Somehow, someway, we have to pull ourselves away from the day-to-day issues and focus some of our attention and collective energies on these big existential threats and push our elected officials (willingly or reluctantly) to deal with them. These are issues that we face as a nation. In fact, these issues threaten all people of all nations. Because of this fact, it is obvious to me that the old paradigm of competition, conflict, and war between nations no longer serves us (if it ever did). No nation can address these global threats alone. These threats can only be addressed through global cooperative efforts. We need communication, diplomacy, treaties and trust. As Dr. King said, we have to learn to live together as brothers and sisters or we will indeed perish together as fools.

I used the lockdown to learn as much as I could by reading and attending many webinars hosted by World BEYOND War, CodePink, Quincy Institute, The Brennen Center, The Bulletin of Concerned Scientists, ICAN, Veterans For Peace, and others. There’s always a peace related book on my nightstand.