Category: What to do 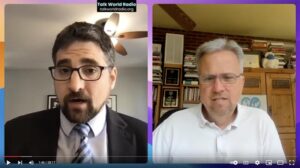 This week on Talk World Radio we’re discussing the war on Yemen with Hassan El-Tayyab, the legislative director for Middle East policy at the Friends Committee on National Legislation.

Building Global Solidarity: Kids in New York Would Like to Send You a Card

Volunteer to receive a card in the mail.

The most important task of foreign and defence policy is to reduce threats to one’s own country in a way that creates security in all countries through diplomacy and cooperation on equal terms. 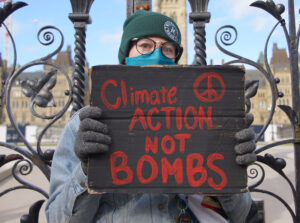 A Working Class Internationalism Is the Only Path to Survival

The damning evidence in the latest #IPCC report highlights so much more than further proof of a planet in collapse. It says definitively in a time of grotesque border & energy imperialism, supremacy & capitalism that a working class internationalism is the only path to survival. 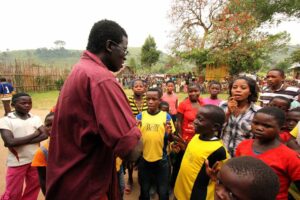 The African Union is condemning a wave of coups in Africa, where military forces have seized power over the past 18 months in Mali, Chad, Guinea, Sudan and, most recently, in January, Burkina Faso. Several were led by U.S.-trained officers as part of a growing U.S. military presence in the region under the guise of counterterrorism. 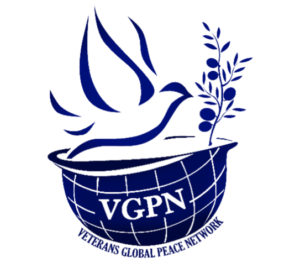 Peace organisations and individuals in all regions of the world are invited to participate in this campaign either in cooperation with Veterans Global Peace Network or separately and should feel free to adopt or adapt the suggestions in this document.