The new episode of the World BEYOND War podcast takes on a vexing question: how can antiwar activists and environmental activists do a better job of supporting each other’s efforts? These two causes are united by urgent concern for our planet and all the life that depends on it. But are we maximizing our opportunities to work together?

To answer this question, your World Beyond War podcast hosts spent an intensive hour talking to two hardworking environmental activists about the work they do every day, as well as the big-picture concerns that motivate them. 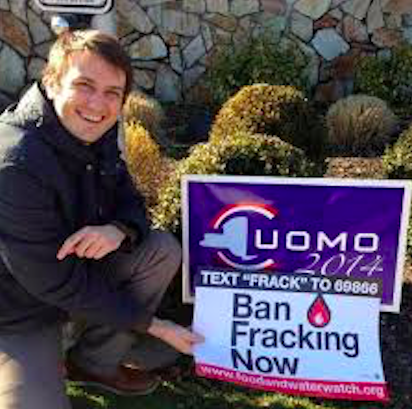 Alex Beauchamp is the Northeast Region Director at Food & Water Watch. Based in the Brooklyn, NY office, Alex oversees all organizing efforts in New York and the Northeast. Alex has worked on issues related to fracking, factory farms, genetic engineering, and water privatization at Food & Water Watch since 2009. His background is in legislative campaigning, and community and electoral organizing. Before joining Food & Water Watch, Alex worked for Grassroots Campaigns, Inc., where he worked on several campaigns including organizing support for renewable energy in Colorado, fundraising, and running get-out-the-vote operations. 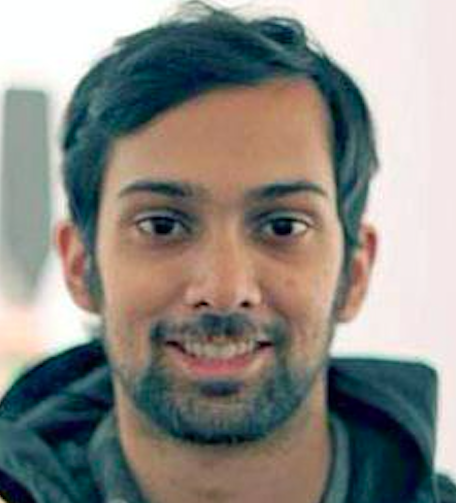 Ashik Siddique is a research analyst for the National Priorities Project at the Institute for Policy Studies, working on analysis of the federal budget and military spending. He is particularly interested in examining how militarized U.S. domestic and foreign policy interacts with efforts to address long-term societal threats like accelerating inequality and climate change. Prior to joining NPP, Ashik was a founding member and organizer with The Climate Mobilization.

Here are some quotes from this in-depth discussion of two issues that are, or should be, on everybody’s minds:

“People [in the climate movement] are reflexively antiwar … but it feels so enormous and difficult that you get mired in it. It’s the same thing people say about climate change.” – Alex Beauchamp

“It’s very well known that in 2003, the protests against the Iraq War, that was one of the biggest mass protests against war, like, ever. Millions of people were marching against it. But then, nothing happened. It’s an organizing challenge.” – Ashik Siddique

“When you’re in movement spaces, it’s very easy to focus on what you did wrong, or what other people in the movement did wrong. But we can never understate just how powerful the opposition is – that it’s because of that that we haven’t been as successful as we want to be.” – Ashik Siddique

The best way to listen to a podcast is on a mobile device via a podcast service, but you can also listen to this episode directly here: