US Sanctions and “Freedom Gas” 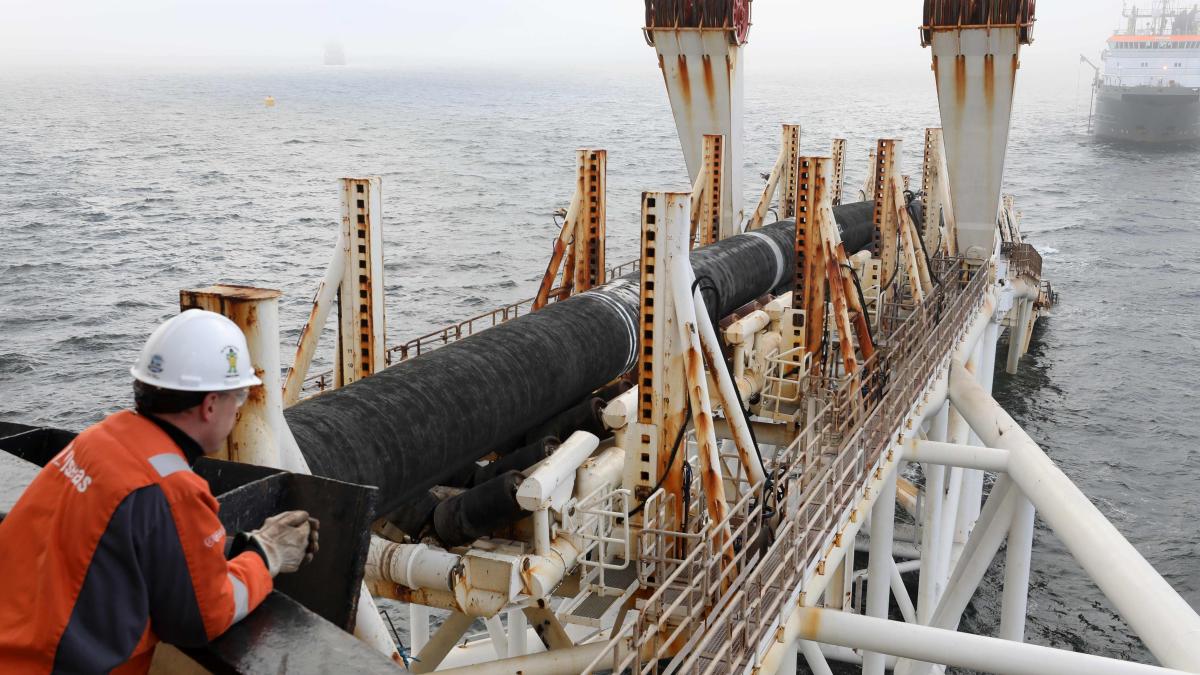 No more US sanctions against the Nord Stream 2 Baltic gas pipeline. The policy of illegal Western sanctions must come to an end.

The unilateral US sanctions recently imposed on the Nord Stream 2 Baltic gas pipeline are aimed directly against the legal, sovereign interests of Germany and other European nations.

The so-called “Law for the Protection of Energy Security in Europe” is intended to force the EU to import expensive, liquid natural gas – cynically dubbed “freedom gas” – from the US, which is produced by hydraulic fracking and causes massive environmental damage. The fact that the US now wants to sanction all companies that are working on the completion of the Nord Stream 2 pipeline marks an historic low point in transatlantic relations.

This time, the sanctions affect Germany and Europe directly. But in fact, more and more countries are faced with crushing US sanctions that violate international law, an aggressive action that is historically characterized as an act of war. In particular, the sanctions policy against Iran, against Syria, against Venezuela, against Yemen, against Cuba and against North Korea have a dramatic impact on the living conditions of the citizens of these countries. In Iraq, the Western sanctions policy of the 1990s cost the lives of hundreds of thousands of people, especially children, before the outbreak of the real war.

Ironically, EU and Germany are also directly involved in imposing sanctions against politically maligned countries. For example, the European Union decided in 2011 to impose economic sanctions on Syria. An oil embargo, a blockade of all financial transactions, and a trade ban on a large number of goods and services were imposed on the whole country. Likewise, the EU’s sanctions policy against Venezuela has yet again been renewed and tightened. As a result, life for the masses is made impossible due to a lack of food, medicines, employment, medical treatment, drinking water, and electricity must be rationed.

International agreements are also increasingly being violated, poisoning diplomatic relations. The immunity of embassies and consulates is now openly scorned, and ambassadors and consulate members from nations such as Russia, Venezuela, Bolivia, Mexico and North Korea are being harassed, sanctioned or expelled.

Militarism and the sanctions policy of western countries must finally be the subject of an honest debate. Using the excuse of their “Responsibility to Protect,“ the West and NATO-aligned countries led by the USA, continue to illegally enforce global regime change through their support for opposition groups in target nations, and their constant efforts to weaken these countries through sanctions or military intervention.

The combination of an aggressive military encirclement policy towards Russia and China, a gigantic U.S. war budget of over $700 billion, NATO countries willing to drastically increase their military spending, heightened tensions following the termination of the INF treaty, and the deployment of missiles with short warning times close to the Russian border all contribute to the risk of a global nuclear war.

For the first time under President Trump, the aggressive sanctions policy of the US now targets its own allies. We should understand this as a wake-up call, an opportunity to reverse course and finally act in our own security interests to remove US military bases on German soil and leave the NATO-alliance. We need a foreign policy that puts peace first.

The policy of illegal unilateral sanctions must finally come to an end. No more US sanctions against the Nord Stream 2 Baltic gas pipeline.

Heinrich Buecker is a World BEYOND War chapter coordinator for Berlin