In early November of this year, Bolivia’s longtime President Evo Morales suddenly resigned his office following protests, allegations of election fraud and pressure from the military. Weeks of uncertainty have followed, and alarming questions have been raised. Was this a military coup? What effect will the change of government have on Bolivia’s majority indigenous population, which had experienced 13 years of improved representation under Evo Morales’s leadership? What role did foreign nations and global business interests play in this change of government?

For the 10th episode of the World BEYOND War podcast, David Swanson and I welcomed two guests with direct experience of the situation in Bolivia. 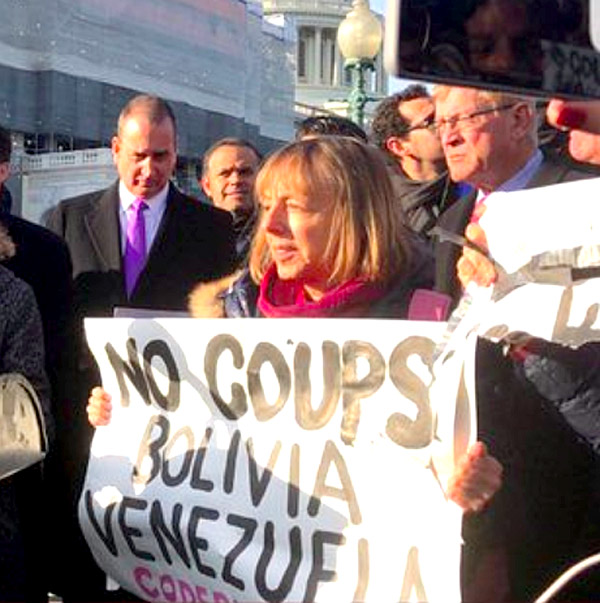 Medea Benjamin is a co-founder of CODEPINK and one of the leading peace activists in the world. She traveled to Bolivia last month to join resistance efforts and provide help in areas where vulnerable individuals and populations were being violently attacked. We were eager to hear Medea’s firsthand reports from some of the most troubled parts of the country. 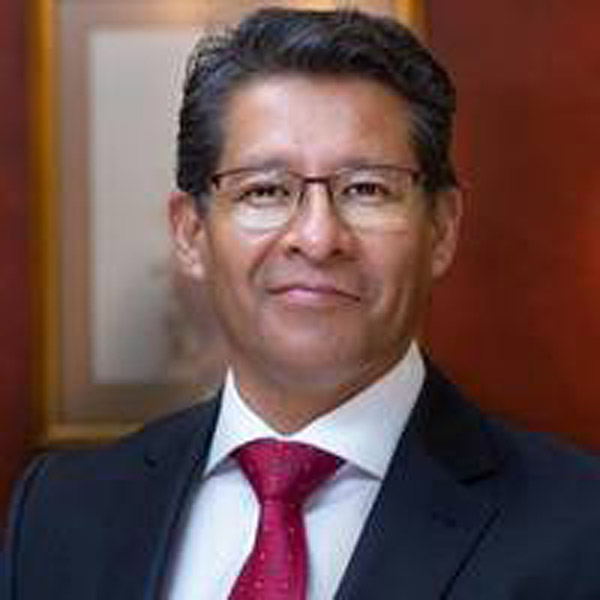 Iván Velasquez is an economist and a professor at Mayor San Andres University in La Paz. He is a coordinator in Bolivia at Konrad Adenauer Foundation. Among his several publications is the 2016 book “Peace and Conflict in Bolivia”, which he co-authored with World Beyond War’s own new Director of Education, Phill Gittins. As an expert in Bolivian and global economics and politics, Iván was able to speak with authority about the current situation, what led to it, and what may happen next. 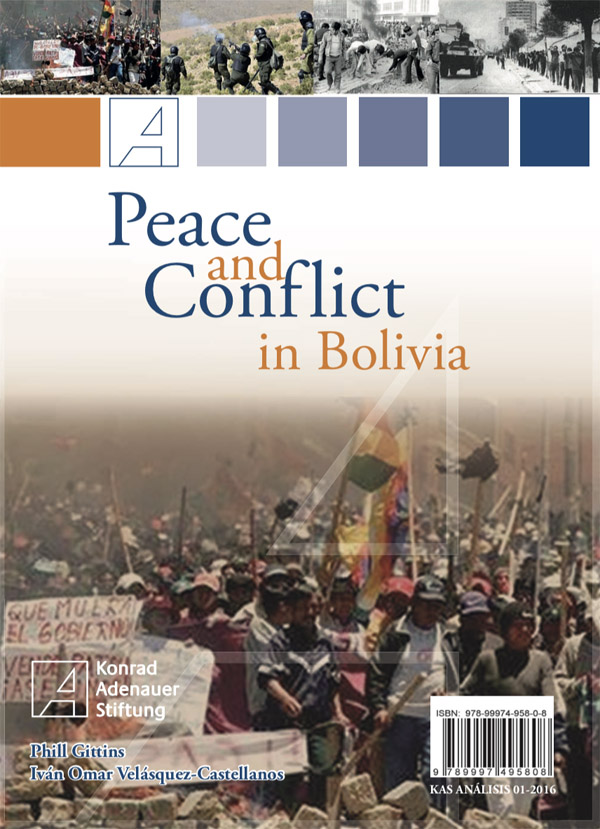 During the hour-long conversation recorded for our podcast, we went back and forth on the difficult questions mentioned above. Why was the military involved in this change of government? Are indigenous activists being persecuted and attacked? In what ways were Evo Morales’s progressive policies helpful for Bolivia, and what could have been done differently to avoid his government’s collapse? What special insights can Iván and Medea provide for those of us who have never been to Bolivia?

Our conversation was substantial and serious. We did not always find common ground, but we did something else important in this podcast episode: we all listened to each other, and tried to understand our different perspectives.

Thanks to Iván and Medea for being our guests, and thanks to David Swanson for co-hosting.