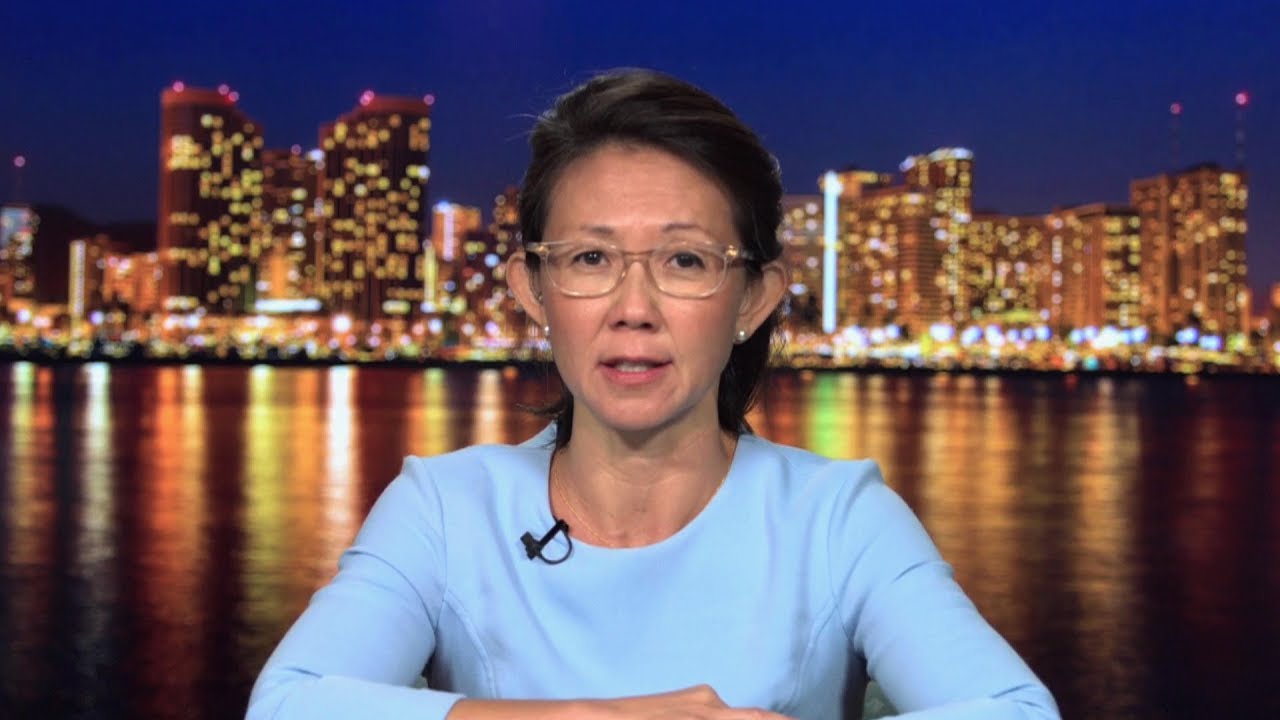 Christine Ahn is a Member of the Advisory Board of World BEYOND War. She is based in Hawaii.

Christine was the recipient of the 2020 U.S. Peace Prize. She is founder and international coordinator of Women Cross DMZ, a global movement of women mobilizing to end the Korean War, reunite families, and ensure women’s leadership in peacebuilding. In 2015, she led 30 international women peacemakers across the De-Militarized Zone (DMZ) from North Korea to South Korea. They walked with 10,000 Korean women on both sides of the DMZ and held women’s peace symposia in Pyongyang and Seoul where they discussed how to end the war.

Christine is also co-founder of the Korea Policy Institute, Global Campaign to Save Jeju Island, National Campaign to End the Korean War, and Korea Peace Network. She has appeared on Aljazeera, Anderson Cooper’s 360, CBC, BBC, Democracy Now!, NBC Today Show, NPR, and Samantha Bee. Ahn’s op-eds have appeared in The New York Times, The San Francisco Chronicle, CNN, Fortune, The Hill, and The Nation. Christine has addressed the United Nations, U.S. Congress, and ROK National Human Rights Commission, and she has organized peace and humanitarian aid delegations to both North and South Korea.