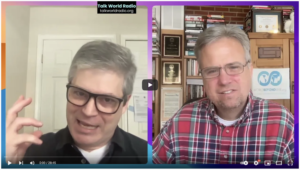 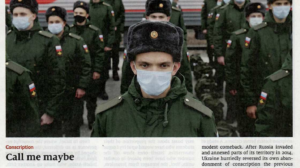 Prominent London-based international magazine “The Economist” published an article entitled “Call me maybe” (on their website, “The military draft is making a comeback”). 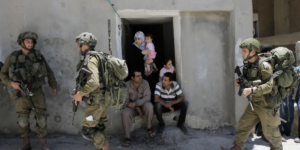 Not only are the actions of the Israeli military being recognized as illegal, but their recruitment as well. 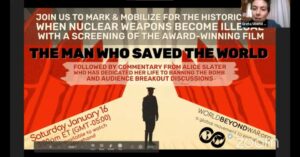 The Man Who Saved the World: Discussion

The Man Who Saved the World is a powerful documentary film about Stanislav Petrov, a former lieutenant colonel of the Soviet Air Defence Forces and his role in preventing the 1983 Soviet nuclear false alarm incident from leading to nuclear holocaust. On January 16, we discussed the film in the lead-up to January 22, 2021 the historic day when nuclear weapons become illegal when the Treaty for the Prohibition of Nuclear Weapons comes into force. 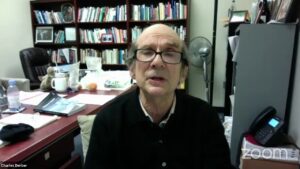 In this World BEYOND War webinar, Yale Magrass and Charles Derber, authors of the new book “Glorious Causes”, consider how elites galvanize people for war and bring them to adopt political-economic identities which contradict their rational self-interest. 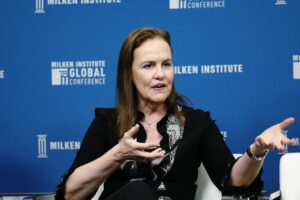 Just a few weeks ago, super hawk Michèle Flournoy was being touted as a virtual shoo-in to become Joe Biden’s nominee for Secretary of Defense. But some progressives insisted on organizing to raise key questions: Should we accept the revolving door that keeps spinning between the Pentagon and the weapons industry?