Can You Spot the Propaganda?

#4 Seeing is Believing
But Believing Doesn’t Make it True

Do you notice anything suspicious about the IRA “terrorists’ own footage” and “Gaddafi’s weapons”? 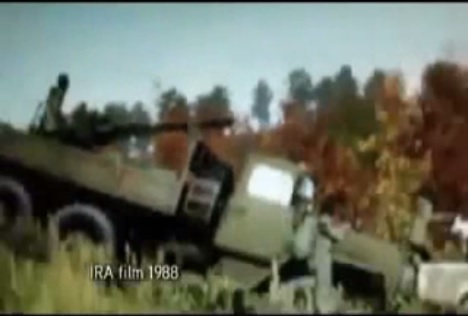 Do you see anything suspicious in this BBC live broadcast from Tripoli showing Libyans celebrating the overthrow of Muammar Gaddafi?
Well let’s see, in what country do they wear little white “Nehru caps” and have Gandhi’s spinning wheel on their flag? 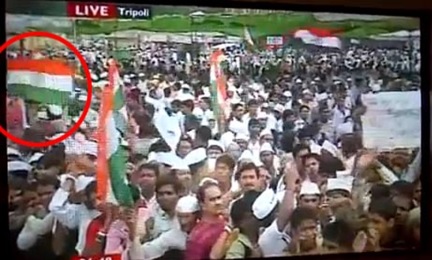 Right! India! The BBC later apologized and said they used a stock video of a celebration in India “by mistake” 🙂

… or perhaps citizens of the formerly most prosperous country in Africa
just didn’t have a lot to celebrate – as seen in the post Gaddafi pictures of Libya below.

Anything suspicious about this Tweet by the former US Ambassador to Ukraine? 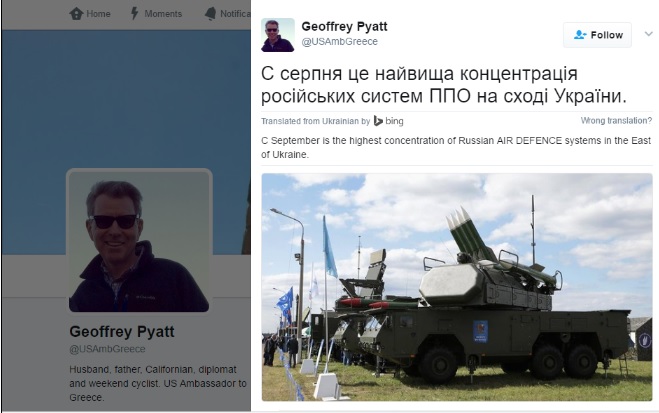 Do the weapons seem to be set up for battle or… for display?

It turns out the photo is from the 2012 Moscow Air Show. Notice the flags and pennants.
So not from Ukraine at all.

Here is another US Department of State Tweet.
Play the video and see if anything arouses your suspicion?

Well let’s see…
Was the boy shot or… just pretending?
Are the snipers not very ‘snipery’ or… just far away?
Was the boy foolish to not leave the girl under the protection of the car or… was it all staged?

It turns out that it was filmed with actors in Cyprus by a journalist who then posted it without any attribution or comment such as who was shooting whom – saying only that it occurred in Syria.
Just to see how the media would frame it – well… take a look below:

Perhaps this says something about who the West is really trying to defeat;
after all the Western media could have chosen ISIS as the villain.

These misrepresentations illustrate media biases and should alert us to the need to
be very watchful; for not all propaganda will be so obvious and easy to spot.

This is the fourth article in the series, “Can You Spot the Propaganda?” Previous articles in this series: